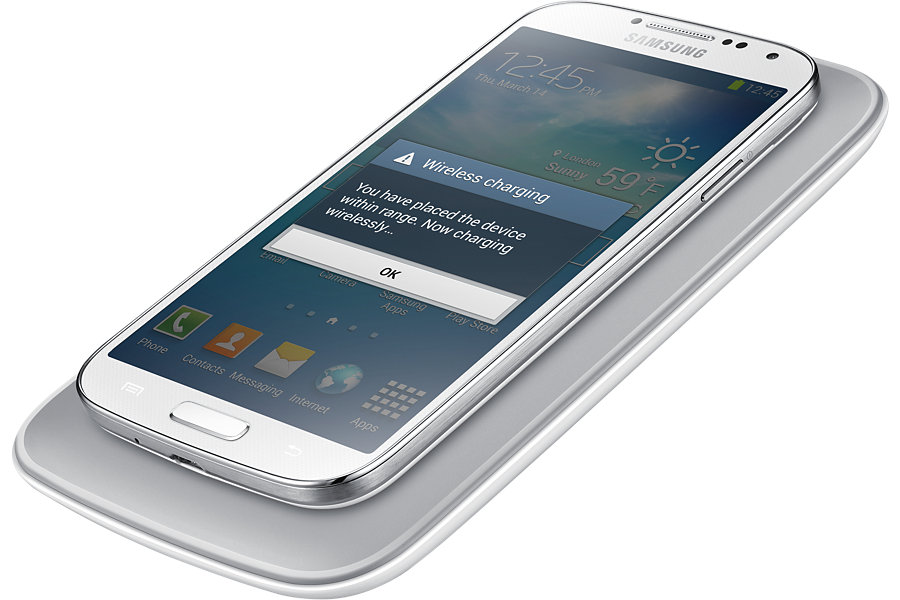 With the Galaxy S6 expected to be the first Galaxy S flagship to feature a non-removable battery (thanks to its thin metallic design), one that might also be pretty low in capacity, people are no doubt a bit worried that Samsung’s upcoming flagship might disappoint in terms of the battery life. However, it has been rumored that the Galaxy S6 would come with wireless charging out of the box, and Samsung might just have confirmed that feature through a post on its blog.

That’s also supported by the fact that the list of accessories that we exclusively reported on last month didn’t include a wireless charging case. The new fast charging technology that has become famous over the last year has certainly negated the need for features like wireless charging to some extent, but if the option to charge the device without the hassle of wires does make it to the Galaxy S6, well, you certainly won’t find us complaining.