Samsung’s A series of phones will be the first in the company’s lineup to sport 5-megapixel front-facing cameras, and it looks like the company might be taking the high-resolution front cameras into the Galaxy Grand lineup as well. A new leak out of Vietnam has revealed the specs of the Galaxy Grand Prime, which is expected to go on sale in the country sometime next month. The Galaxy Grand Prime is set to feature a 5-megapixel front-facing camera, no doubt for offering better quality selfie pictures, and an 8-megapixel rear camera. The display is said to be a 5-inch unit of qHD resolution, a cross between the 5-inch WVGA and 5.25-inch 720p displays of the first and second-generation Galaxy Grands.

Other specs are said to include a quad-core Snapdragon 400 chip, 1GB of RAM, 8GB of internal storage expandable by a microSD slot, dual SIM connectivity, and Android 4.4.4 KiKat. Oddly, some of the specs, like the high-resolution camera and qHD display, look similar to the hardware of the SM-A300 which were leaked recently, though the phone doesn’t seem to be made out of metal, which is probably what will separate the Galaxy Grand and other similar devices from the A series phones that will succeed the Galaxy Alpha.

The Galaxy Grand Prime has already gone live on a Vietnamese retailer’s website; it’s also listed on Samsung’s mobile website under the model number SM-G530H, so it’s possible we will see an official announcement very soon. 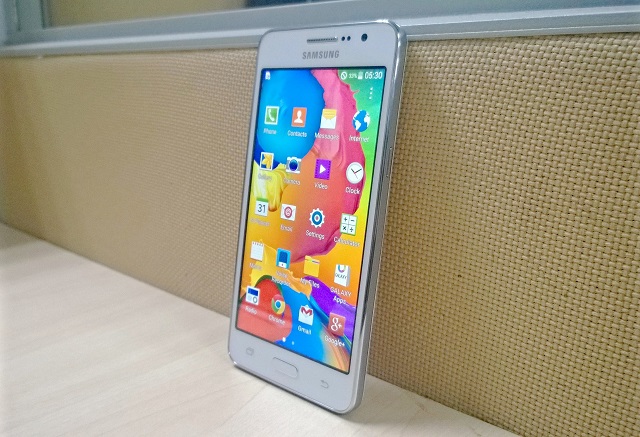 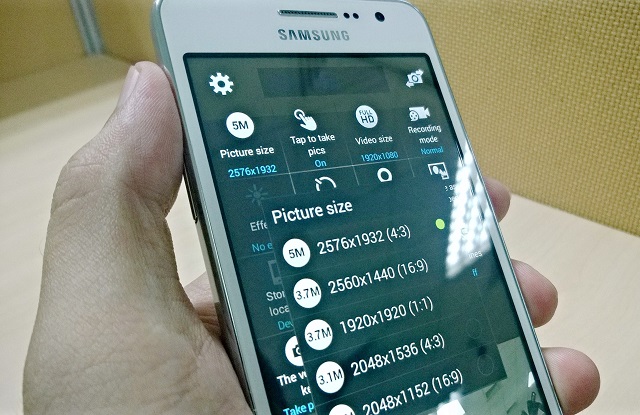 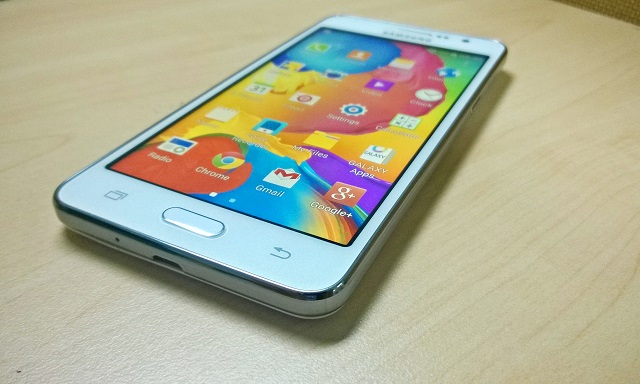