Today, we received a plethora of exclusive information regarding Samsung’s upcoming flagship phablet device, the Galaxy Note 4, thanks to our elite friends. We will be revealing details about #TheNextBigThing almost daily, until the actual launch of the device, so keep an eye on our news feed. Today, we are targeting the Galaxy Note 4′s camera specifications and features.

According to our sources, Samsung is equipping the Galaxy Note 4 with a 16-megapixel Sony IMX240 camera sensor on the back with optical image stabilization (OIS), which is capable of shooting UHD (3840×2160) video at 30FPS. This isn’t the first time Samsung is using the IMX240 camera sensor – Samsung has used the exact same sensor in the Korean Galaxy S5 Broadband LTE-A (SM-G906S/L/K), however it lacked optical image stabilization (OIS). Since the last few years, Samsung has been using a 2.1-megapixel front-facing camera on its devices, but this time it’s using a 3.7-megapixel camera sensor, which will be able to capture images and videos in WQHD (2560×1440) resolution. However, exact information on the sensor technology is still unknown.

In the beginning of the year, we exclusively reported about the Galaxy S5 sporting a feature called Side Touch. Unfortunately, at the last moment Samsung decided not to include the technology in the Galaxy S5. However, the code is still present in the Galaxy S5’s firmware, and our sources claim Samsung is testing the same technology on the Galaxy Note 4 as well. If you don’t know what Side Touch is, it’s a sensor built into the bottom right side of the device, at the same place where a physical dedicated camera button is usually placed, which can be used to take a picture simply by tapping. There are a few limitations of Side Touch – for example, you won’t be able to use it in Portrait Mode, Easy Mode, and while recording video (nor will it let you focus with a half-press as you would do on a physical camera button.)

Moving along, let’s talk about the software side of things. Our sources report that Samsung has created a gesture-based shortcut that will allow the user to gain quick access to the camera, while the screen is off, by tapping the screen with two fingers and swiping them apart. Samsung will be introducing four new camera modes, three of which are solely for taking selfies, which include: Wide Selfie, Selfie, Selfie Alarm and Create A GIF File. Don’t worry, all previous camera modes and effects will be available on the device, as Samsung will be bringing in all the Galaxy S5’s camera features to the Galaxy Note 4, which include HDR Live, Selective Focus, Fast Auto-focus, and more.

We have compiled a list of all camera modes, effects, picture and video resolutions supported by the Galaxy Note 4. Check them out below.

The visual interface of the camera app will be exactly the same as on the Galaxy S5, so there are no surprises there. This was all the info our elite friends could provide on the Galaxy Note 4’s camera features and specifications at the moment, but we will keep you folks updated as soon as we receive new intel. Samsung will be unveiling the Galaxy Note 4 at Samsung UNPACKED 2014 Episode 2 event in Berlin on September 3, and SamMobile will be live at the event to provide you with all the news as and when it happens. 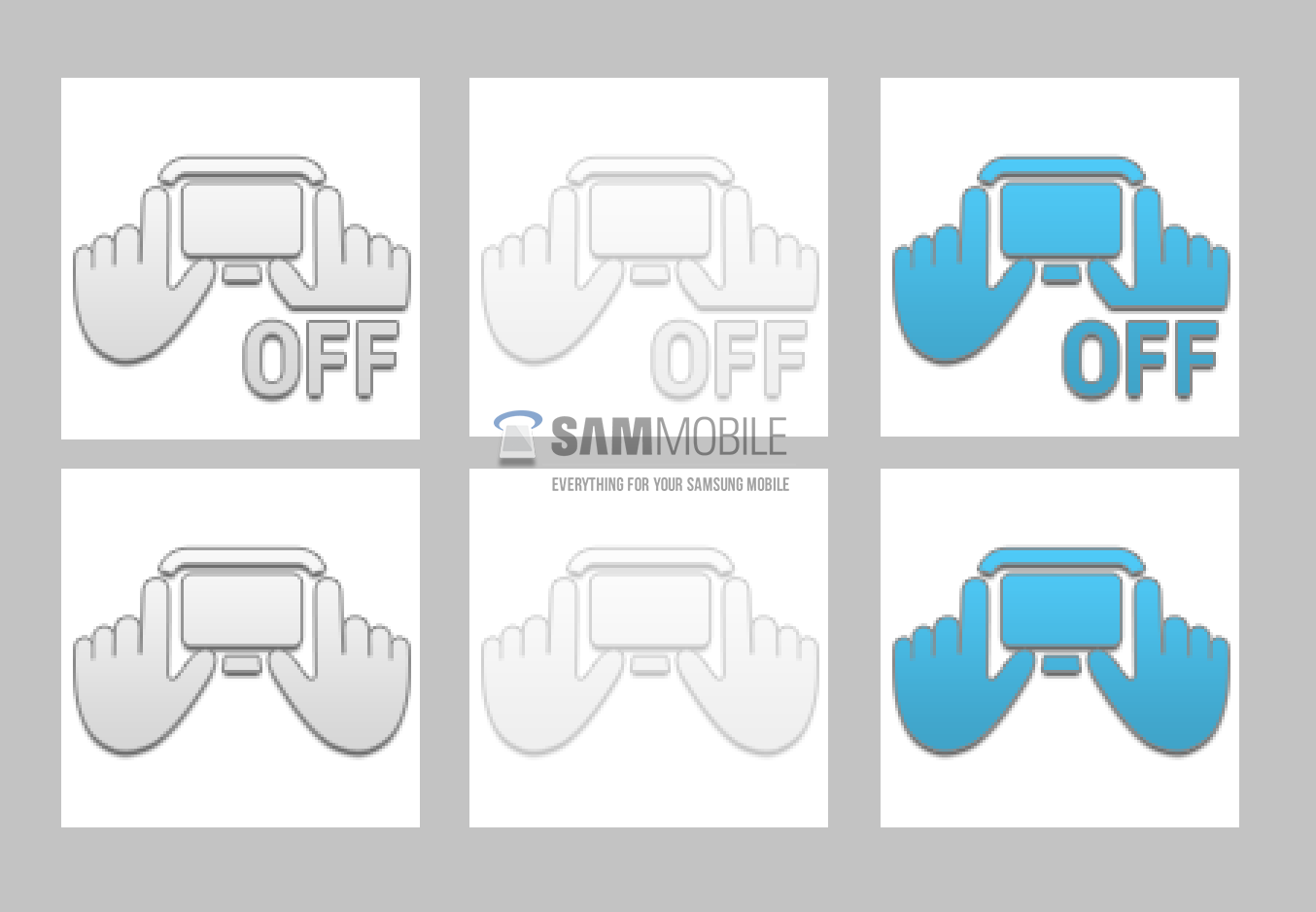 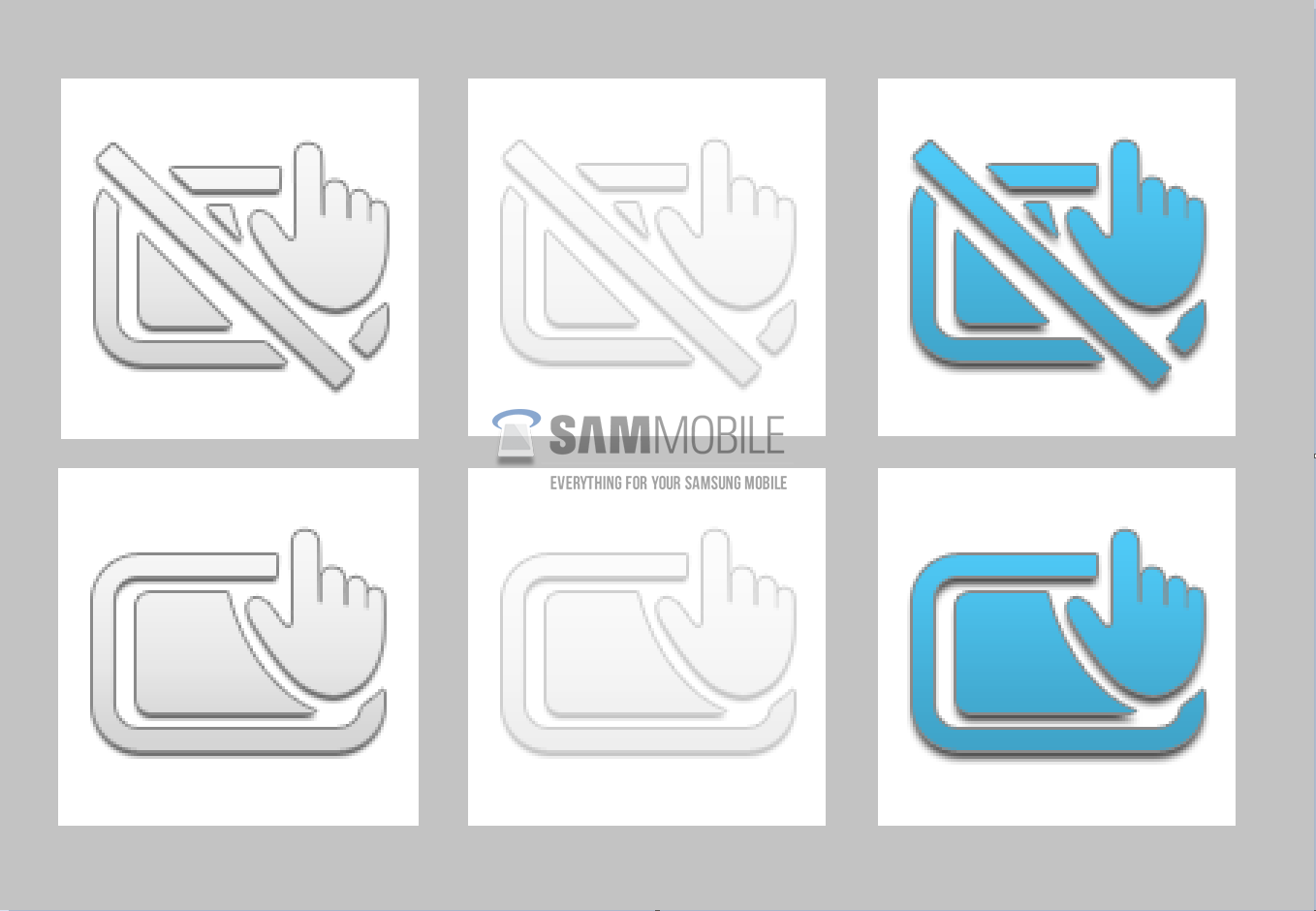 ICONS FROM SIDE TOUCH GUIDE 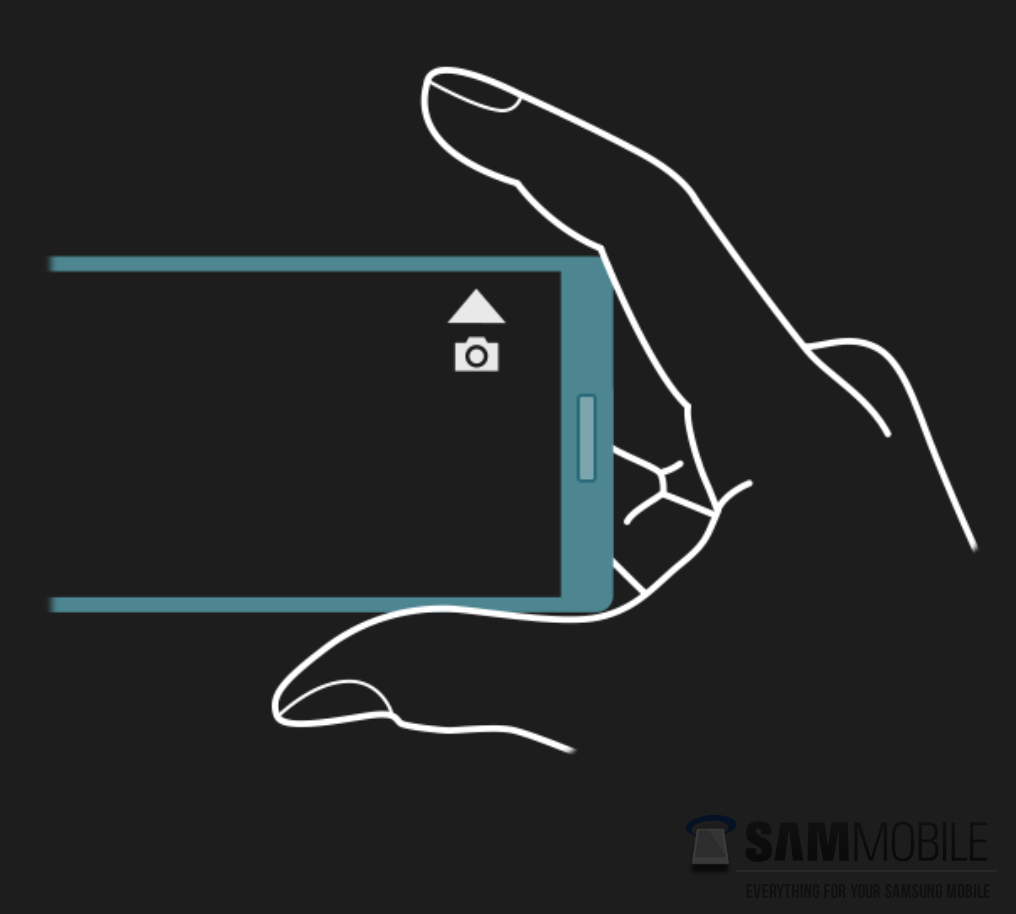 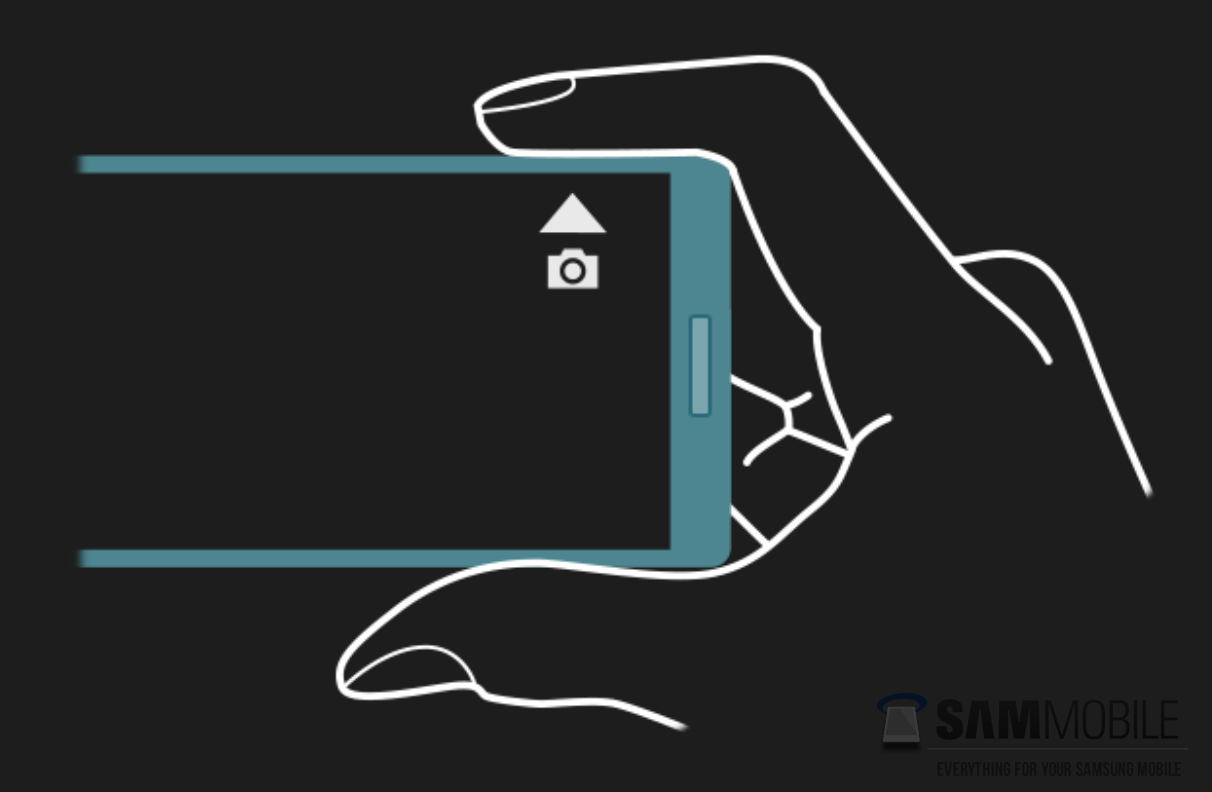