The Galaxy Alpha, Samsung’s first metallic Android smartphone, went official today, and the folks over at [email protected] were quick to publish a review of the device. According to the early review, the 4.7-inch 720p Super AMOLED display on the Galaxy Alpha is a marked improvement over existing Super AMOLED displays, such as the one found on the Galaxy S5 mini, even though Samsung has stuck to the same old PenTile pixel arrangement. The biggest improvement on the Alpha’s display is apparently its greyscale accuracy, an area where AMOLED displays have traditionally lagged in, even on the almost perfect display of the Galaxy S5.

The display on the Galaxy Alpha is able to display ‘true’ grey, thanks to its ability to find a nice balance between the intensity of red, blue and green, the three primary colors. Brightness has also received a boost, though it’s considerably lower than that of the Galaxy S5’s display, with a maximum of 327 nits when measuring whites. Meanwhile, gamma has also improved, with the Galaxy Alpha reaching a value of 2.24, which is close to the optimal value of 2.2 that is considered an industry-standard, and color reproduction is also close within the sRGB color gamut. As usual, you will be able to choose from a variety of screen modes to tune the display’s color output to your liking

Naturally, since the Galaxy Alpha isn’t a true flagship device, its display won’t offer the same experience as the Galaxy S5 (or the Galaxy Tab S), but it surely is a good evolution over the display on the Galaxy S5 and other previous Super AMOLED displays. All in all, it’s clear that the metallic body is not the only thing Samsung has focused on with the Galaxy Alpha, meaning you can expect to have a great experience should you choose to shell out your hard-earned cash for the device. 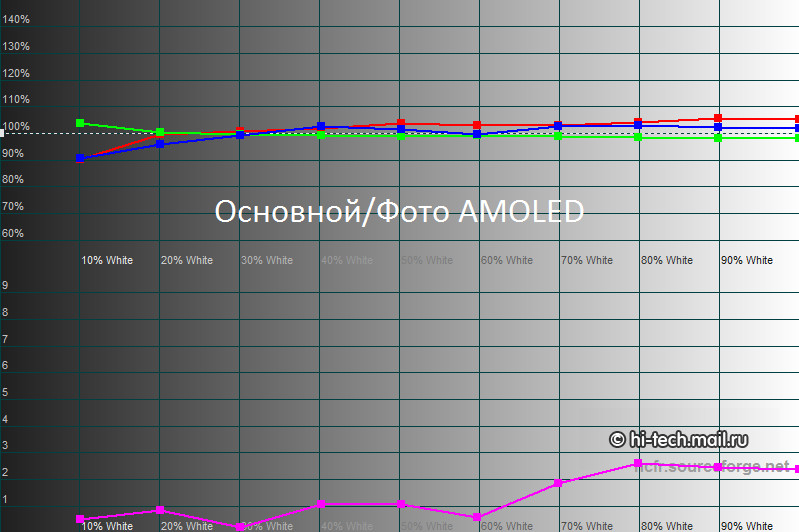 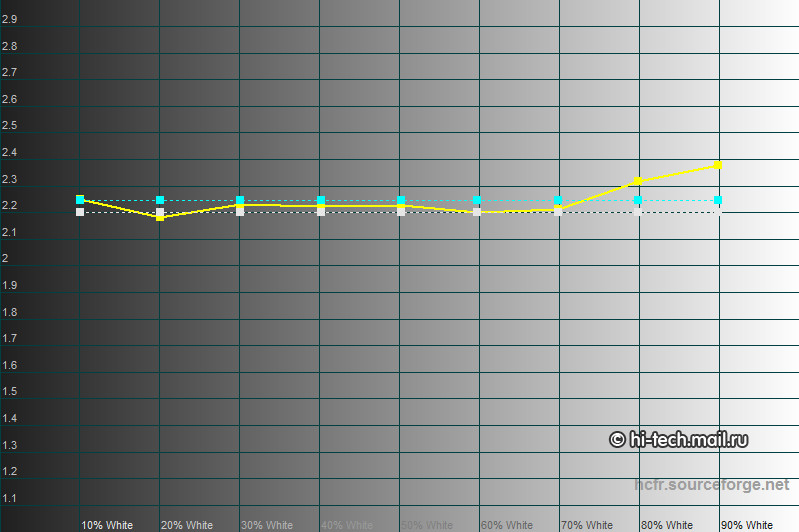 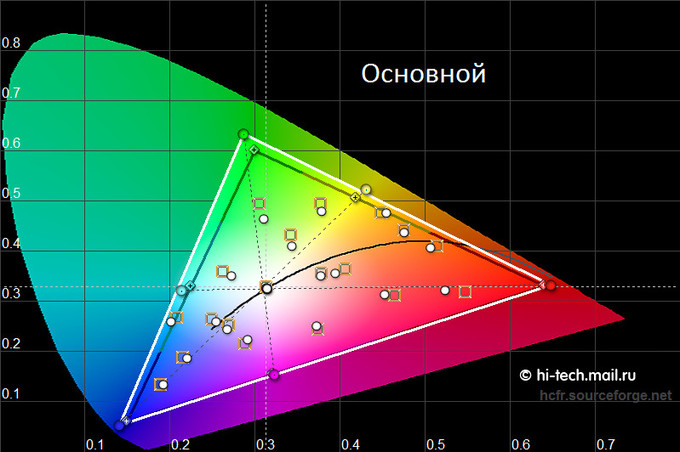