Samsung’s 5.9-inch Galaxy Mega 2 makes its way to the FCC

We’ve known that second-generation Galaxy Mega devices have been in the works for quite some time, and the smaller version of the upcoming Mega lineup has leaked quite a few times but has continued to remain somewhat elusive and still hasn’t been made official by Samsung. However, that could soon change, as the 5.9-inch variant of the Galaxy Mega 2 has been certified by the FCC as the SM-G750A, which is (most likely) the AT&T variant of the device.

According to the FCC, the SM-G750A measures 164.4 x 85 mm – that’s a tad larger than the Galaxy Mega 5.8 and considerably smaller than the Galaxy Mega 6.3, indicating that the device could indeed have a 5.9-inch display as previous leaks have implied. The FCC listing also confirms that the SM-G750A sports LTE, NFC and Wi-Fi connectivity – no other details are to be found, though previous rumors suggest the device could feature a 64-bit Snapdragon 410 chipset, a 720p display, 2 GB of RAM, 8 GB of internal storage, and Android 4.4 KitKat.

If you haven’t made the conclusion yet, the Galaxy Mega 2 lineup will be rather similar to the original in its mid-range underpinnings, though it should still be a great option for those looking for a smartphone with a gigantic display without fully entering tablet territory. It’s still unknown what screen size the larger Galaxy Mega 2 variant will sport, but we should be getting all the details in due time. 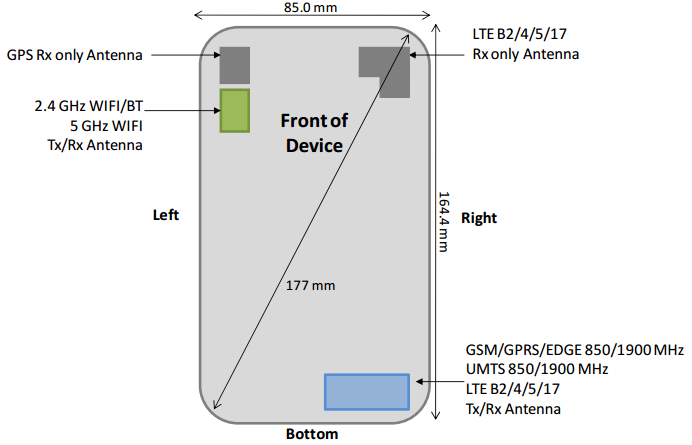 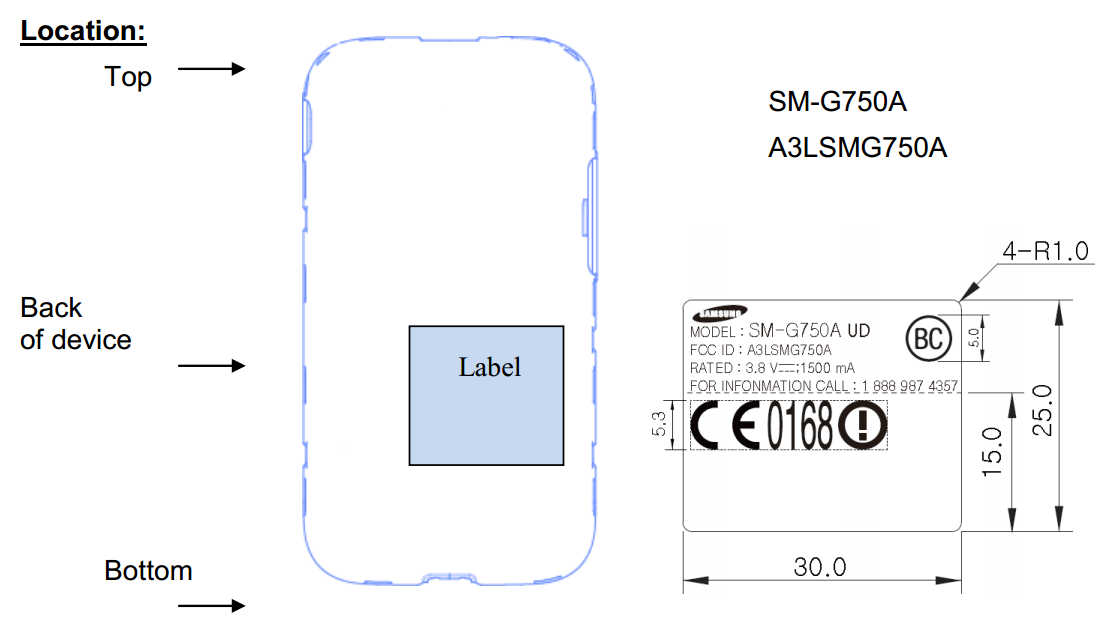 An authorised retailer in Malaysia, SenHeng, has listed the Galaxy Mega 2 on its website with a price tag of RM1,299 (about $411). The Galaxy Mega 2 is yet to be officially announced by Samsung but according to this listing, the Galaxy Mega 2 features a 6-inch TFT screen with a resolution of 1280 x 720 pixels, an 8MP primary camera and […]