It is powered by a 1.5GHz quadcore processor, presumably Samsung’s own Exynos chip though this hasn’t been confirmed by the company yet, aided by 1.5GB of RAM and 16GB of onboard storage expandable via microSD cards. There’s an 8 megapixel rear camera with LED flash and a 2.1 megapixel front facing camera.

Powered by Android 4.4 KitKat the Galaxy Mega 2 also has software features offered by some of the company’s flagship devices such as the Ultra Power Saving Mode. Samsung hasn’t said at this point in time if the Galaxy Mega 2 will be released in markets across North America and Europe, for the time being it appears to be limited to Asia only. 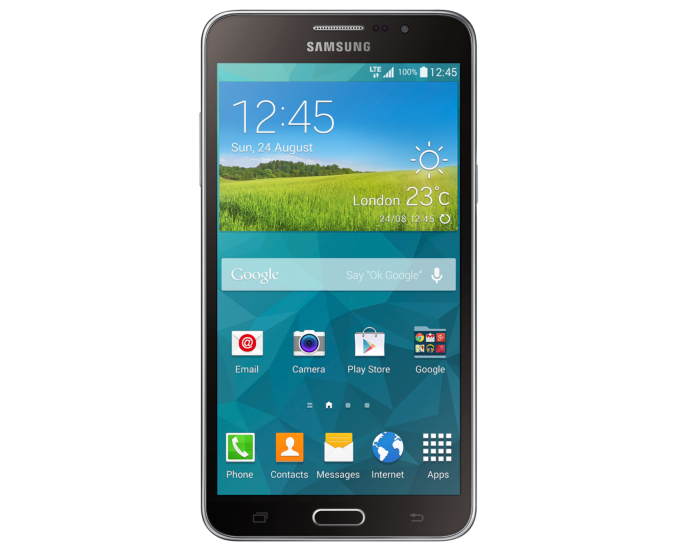 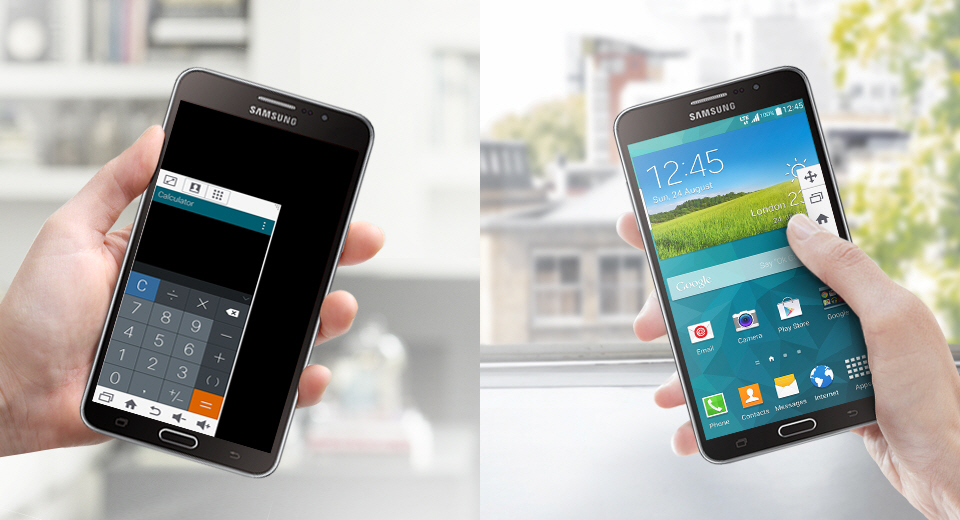 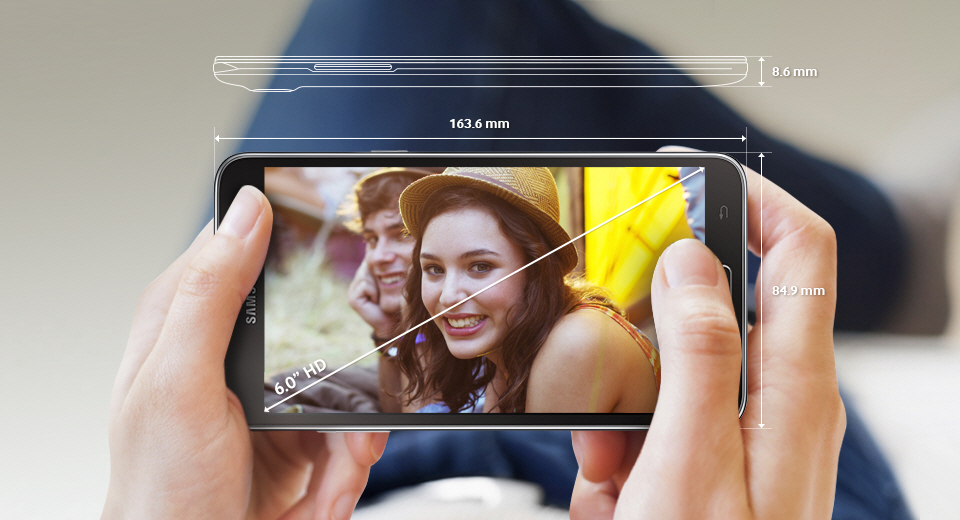 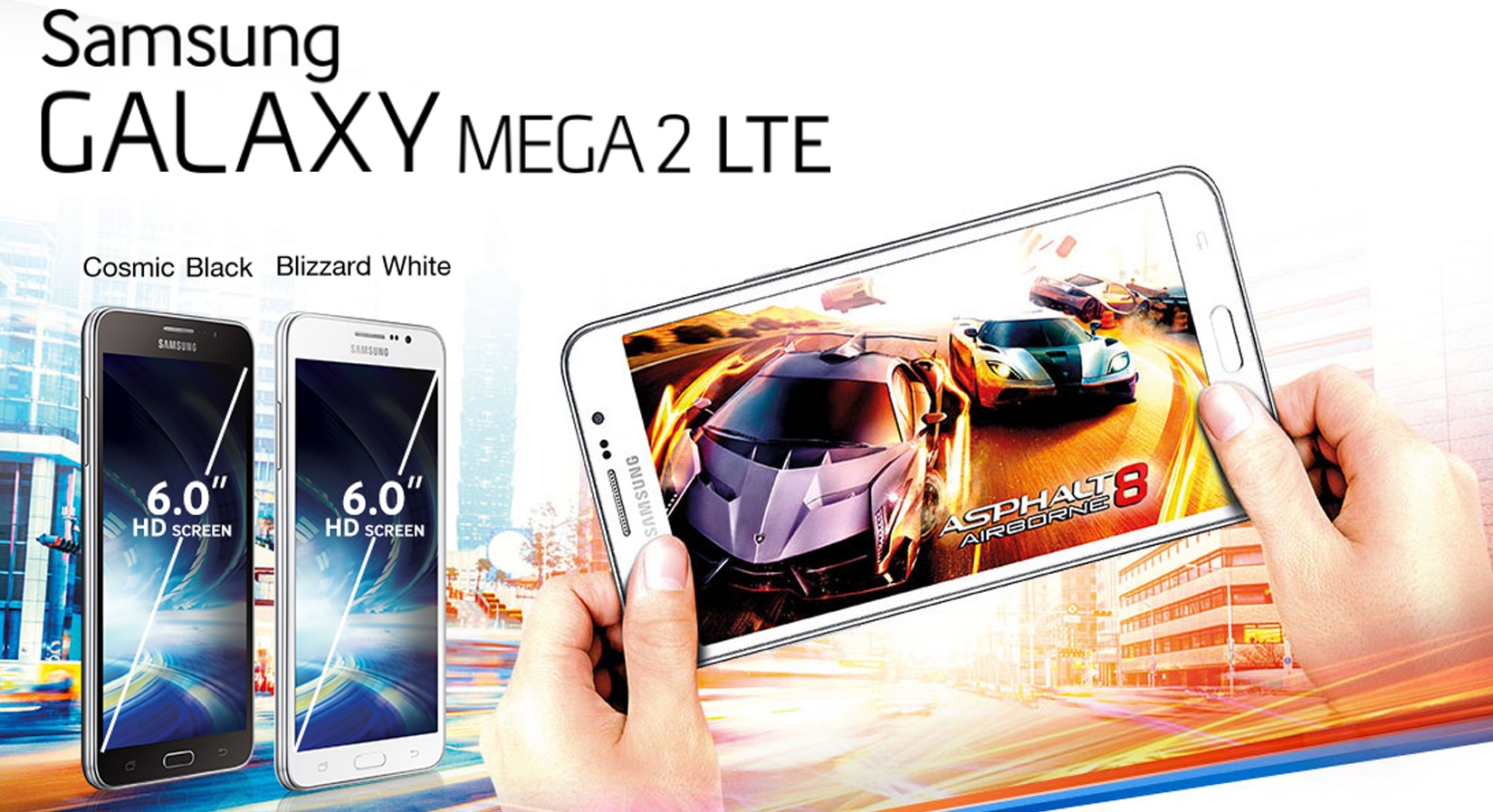 The Galaxy Mega 2 was launched in various Asian markets last month and now, it has been listed on Samsung …

The Galaxy Note 4 might just be the best phablet out there in the market today, but for those looking for a bi …

An authorised retailer in Malaysia, SenHeng, has listed the Galaxy Mega 2 on its website with a price tag of …

While everyone is waiting for Samsung to announce its upcoming flagship phablet device of the year, Galaxy Not …