Last month, Samsung announced the Galaxy S5 LTE-A, a phone that packs hardware such as a WQHD display and Snapdragon 805 processor, hardware that we had hoped to see on the standard Galaxy S5 launched earlier this year. If the fact that that didn’t happen wasn’t bad enough, Samsung is keeping the Galaxy S5 LTE-A exclusive to its home market of South Korea, leaving all others looking to get their hands on the device in the lurch.

However, for those that really must have the Galaxy S5 LTE-A, there is an option – the mighty handset can be purchased from www.28mobile.com, a Hong Kong-based retailer that was kind enough to provide us with a Galaxy S5 LTE-A so that we could review it and compare it to the standard Galaxy S5. 28mobile has both the white and black color variants in stock, and can deliver the phone to the US, Europe, the UK, Australia, China and Hong Kong, usually in under 7 days.

Furthermore, if you aren’t satisfied with your purchase, 28mobile offers a 28-day money back guarantee, under which you can get a refund of the price of the device (minus the posting and handling charges, which begin at a lowly $20) as long as you return the device without damage and all its package contents intact.

The phone itself is priced at $829 for the white model, and $845 for the black version, both of which can be bought at source link. We’ll be publishing our review of the Galaxy S5 LTE-A later this week, so stay tuned to get a detailed look at Samsung’s ultra high-end Galaxy S5. 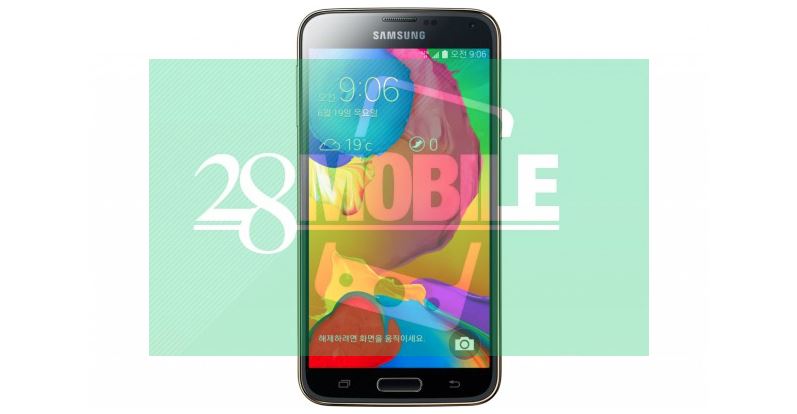 Samsung’s first smartphone with a Quad HD display, the Galaxy S5 LTE-A, is now receiving an update to An …

Samsung has been very busy porting Android 5.0 to all of its flagship devices released since the Galaxy S4, an …

The Festival Effect is a new feature from Samsung which exclusively available in the Galaxy S5 LTE-A. When t …