Samsung has started working on Android 6.0 Marshmallow for these devices 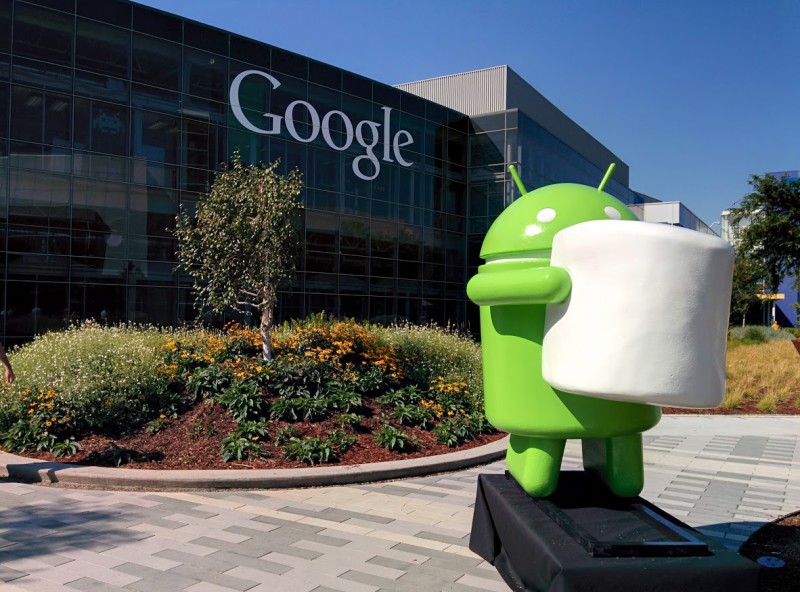 It’s that time of the year when Google releases the newest version of Android and everyone starts getting impatient about when the new version will come to their device, or if their device will even be eligible for the upgrade. Samsung has never been a company to formally announce a list of smartphones that will get a particular version of Android, so we often have to turn to insider information to get an idea of its plans.

For Android 6.0 Marshmallow we did exactly that, and we have been able to come up with a list of devices for which Samsung has started testing Marshmallow. As expected, at this point the list includes all of the flagships from the last year and so, including the Galaxy S5, Galaxy Note 4 and the Galaxy Note 5. There’s also the Galaxy S5 Neo, which is more of a feature-packed mid-range smartphone than a top-of-the-line handset.

We should point out that this list is preliminary, and just because your device isn’t mentioned doesn’t mean it will not get Android 6.0. Lollipop came to a lot of Samsung phones and tablets, and the case shouldn’t be too different for Marshmallow. As usual, there’s no telling when the updates will actually roll out for a particular device, and you can read this post to know why that is the case.

With all that out of the way, here’s the complete list (which will be updated as and when we get new info):