The Festival Effect is a new feature from Samsung which exclusively available in the Galaxy S5 LTE-A. When this effect is enabled, beautiful drawings and colourful balloons are displayed on the lock screen and in the notification panel which are related to special days such as public holidays, a user’s birthday or any particular anniversary. In the image below, the lockscreen shows an image of ripe fruits on a tree which is related to Chuseok, a major harvest festival celebrated in Korea. The Festival Effect can be activated in Settings > Sound & Display > Festival Effect. 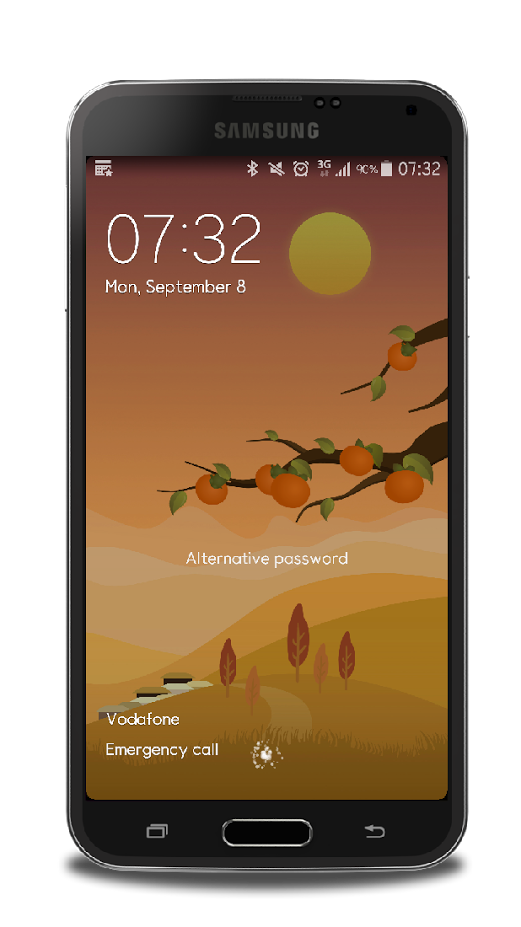 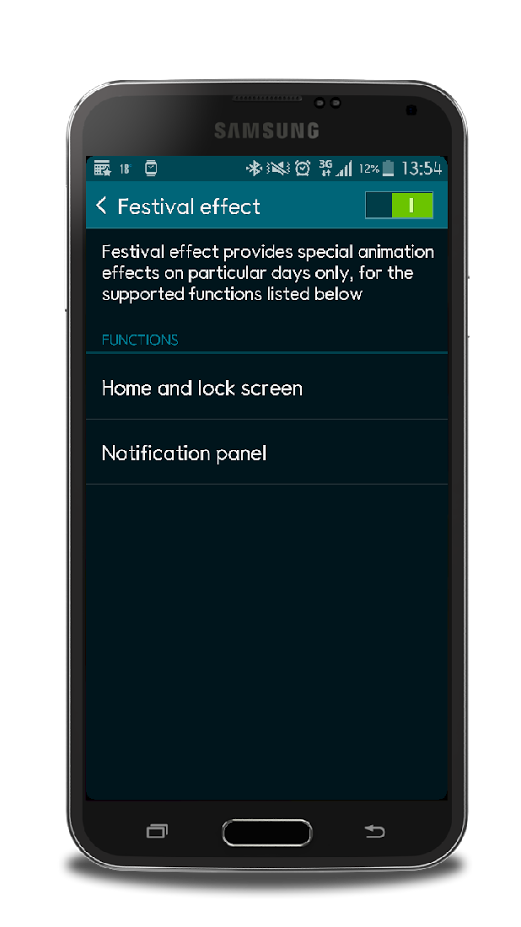 Samsung’s first smartphone with a Quad HD display, the Galaxy S5 LTE-A, is now receiving an update to An …

Samsung has been very busy porting Android 5.0 to all of its flagship devices released since the Galaxy S4, an …

28mobile.com was the first retailer to start stocking the Galaxy S5 LTE-A, the QHD display and Snapdragon 805- …