We recently confirmed that Samsung would be launching the Galaxy Note 3 in red and Rose Gold color options, which was reiterated by Samsung Argentina just the next day. Now, Samsung has made the new color options official. First up is the “Merlot Red” model, which sports a fully red front; meanwhile, the Rose Gold versions are the standard black and white variants, but with bronze accents on its edges (and also on the Samsung logo on the back).

The Rose Gold variant is a pretty sensible paint job in our eyes, better than having a device that’s painted gold from every angle (and looks rather tacky). The “rose gold white” model will be launching in China this month, while the other colors will be launched “according to each market’s preference” next year, which is to say they won’t be available everywhere. 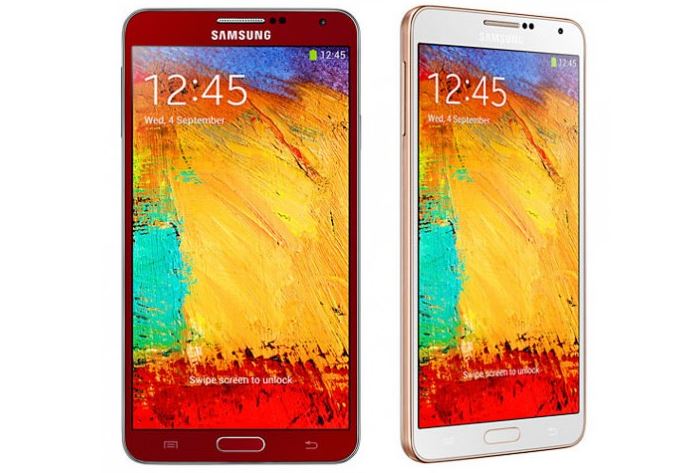