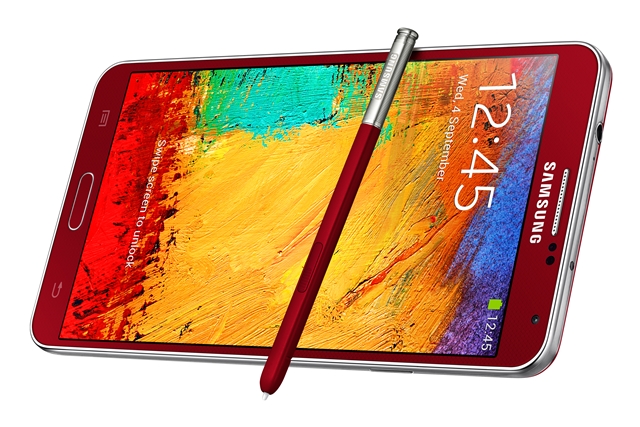 Yesterday, we reported that Samsung will soon be unveiling the Galaxy Note 3 in two brand new colours, Red and Rose Gold. And today, Samsung Argentina updated its Galaxy Note 3 product page with both of the new colours. There are no differences in specifications between the new colour variants and the old ones, except the colour difference obviously.

The Red variant will launch in the first week of 2014, while the Rose Gold version will follow two weeks later – these are tentative time frames, but you can expect both new colour variants to be out in the market by the end of January. According to our source, availability will be worldwide, though it’s possible we might see retailers and carriers getting an exclusive claim on the new colours for a particular period of time (especially in the US). 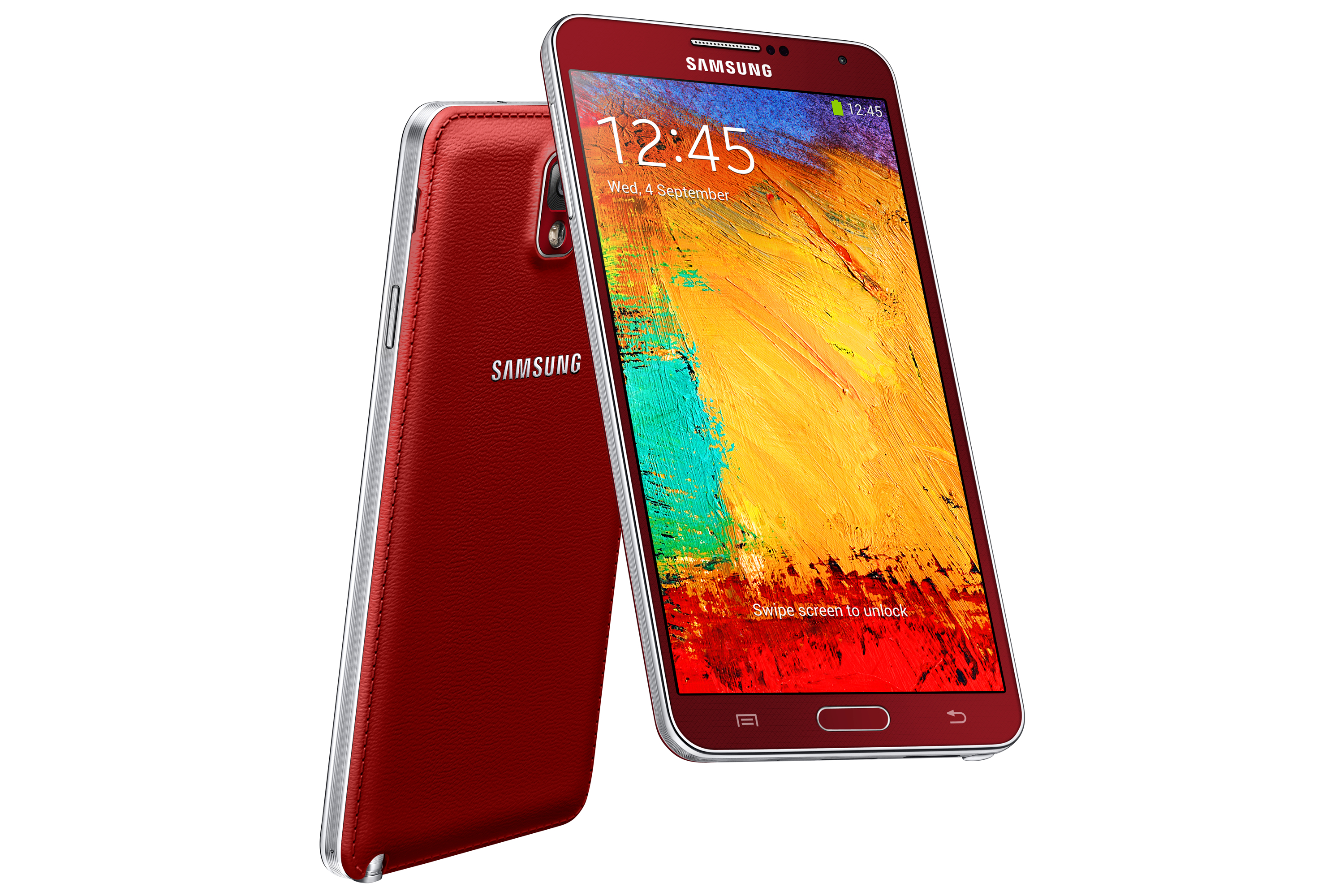 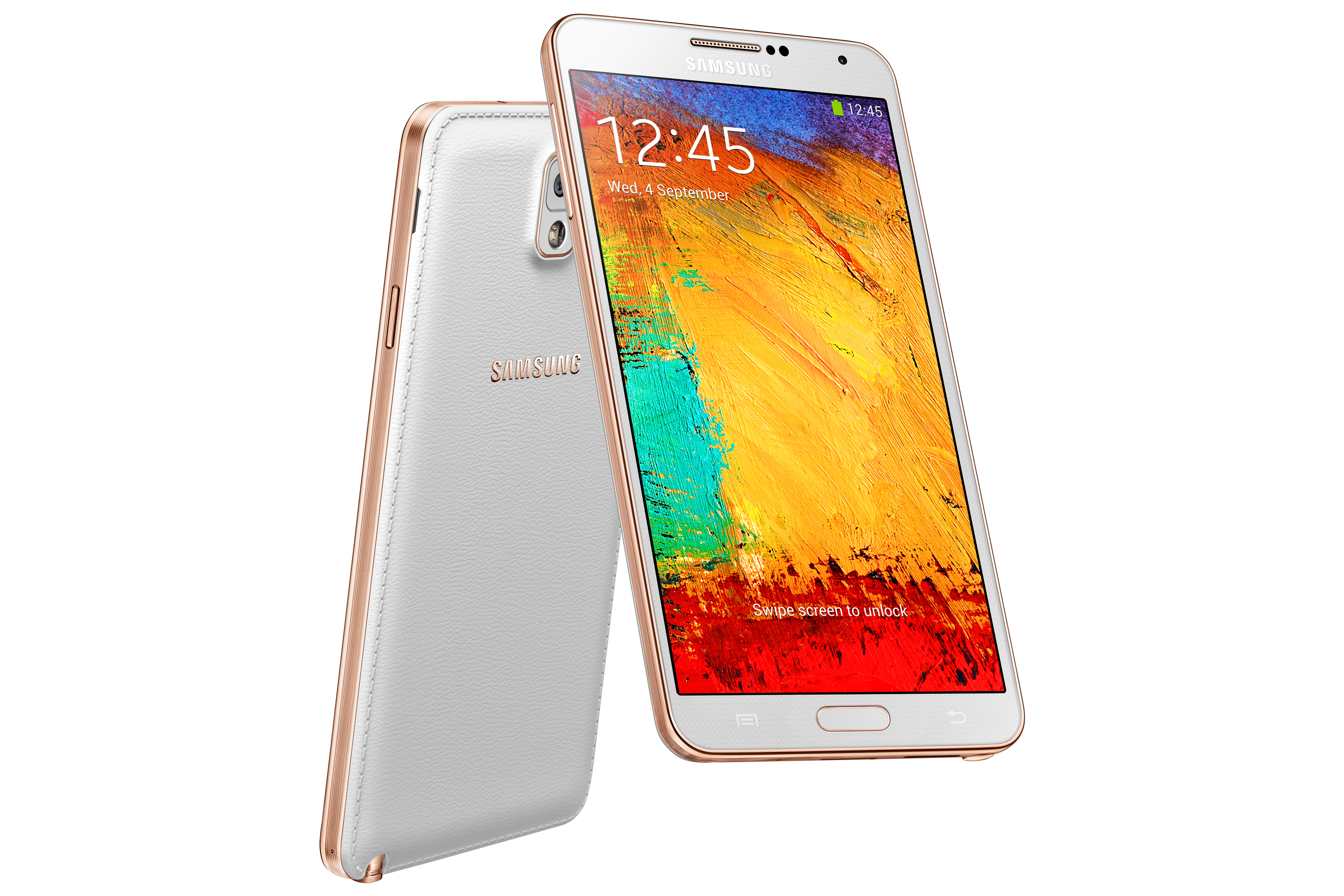 Samsung released Android 4.4.2 update for the Snapdragon-powered Galaxy Note 3 (SM-N9005) a few days ago, and …

Well, after leaking an Android 4.2.2 test build for the Galaxy S4, our Galaxy Note 3 members felt a little bit …

Samsung has just announced the Samsung Galaxy Note 3 at their Mobile Unpacked Event 2013 Episode 2 in Berlin, …