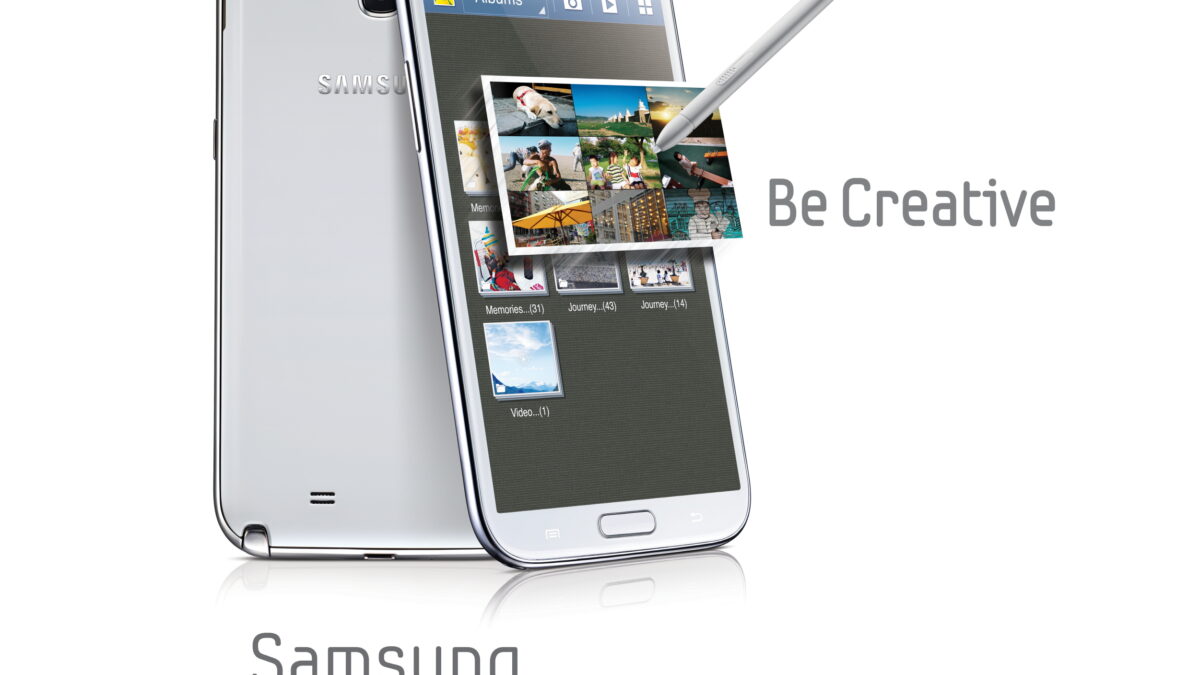 Well, that didn’t take long. After peeking out in a benchmark listing less than a week ago, the Galaxy Note II powered by a Snapdragon 600 processor has been made official in China, with the model number GT-N7108.

The new variant will be exclusive to China Mobile, the country’s and the world’s largest carrier, and the only reason they’re switching to a Snapdragon processor this late is to add support for the operator’s TD-SCDMA, W-CDMA, TDD-LTE, and FDD-LTE-enabled network, which offers increased 4G speeds.

With the N7108D, the Galaxy Note II has become even faster, while keeping its other high-end specs intact, including 2GB of RAM, 5.5-inch 720p HD Super AMOLED display, 8-megapixel rear and 1.9-megapixel front camera, 16GB internal memory and a microSD slot, a 3,100mAh battery, and Android 4.1.2 Jelly Bean with features such as Multi-Window multitasking and stylus support.

Sorry folks, this one is going to be China-only, so the best you can do is wait for the Galaxy Note III, which will be powered by an even faster Snapdragon 800 processor.