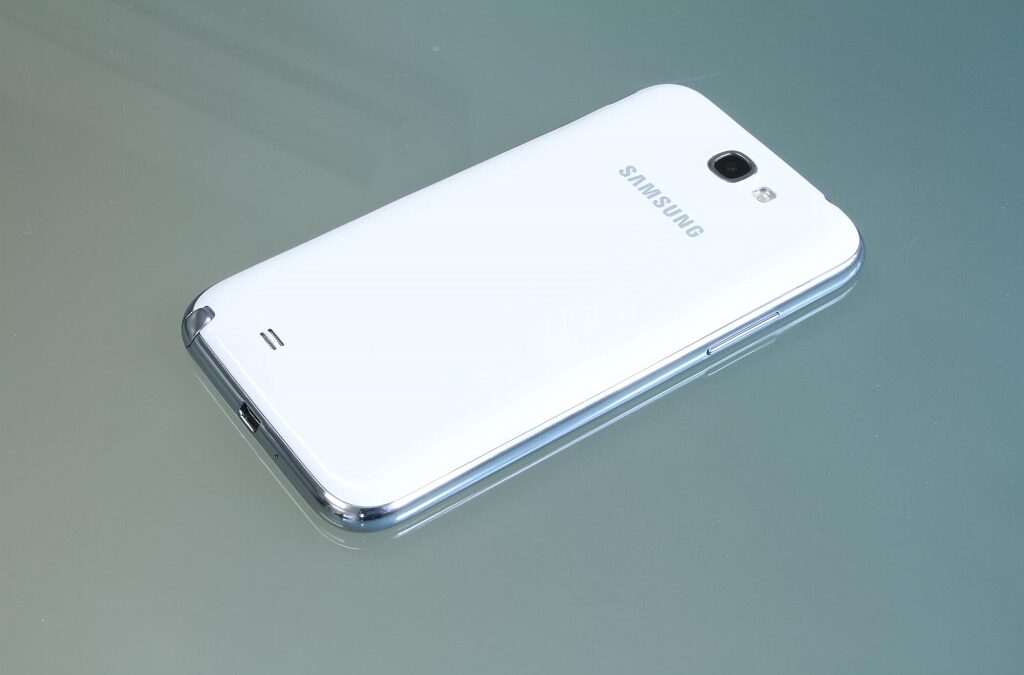 At this point, it’s been more than two years since the Galaxy Note II went up for sale around the world. With Samsung (and every other manufacturer) usually updating flagship devices for around 18 months, we weren’t expecting the Galaxy Note II to make it to the list of devices that will Android 5.0 Lollipop, especially since the device has already received three major Android upgrades. However, it looks like Note II owners might just be lucky enough to get the confectionery Android update, as Samsung Poland has confirmed on Twitter.

Samsung Poland confirmed that the update is coming but didn’t say when, and given how old the Galaxy Note II is at this point, it could be a considerable while before Lollipop arrives for the device. Also, even though it comes officially from Samsung, it’s possible plans for updating the Note II to Android 5.0 might fall through, but we will certainly be keeping our fingers crossed that that doesn’t happen.