Android 5.0 Lollipop update starts rolling out for the Samsung Galaxy S4 in India 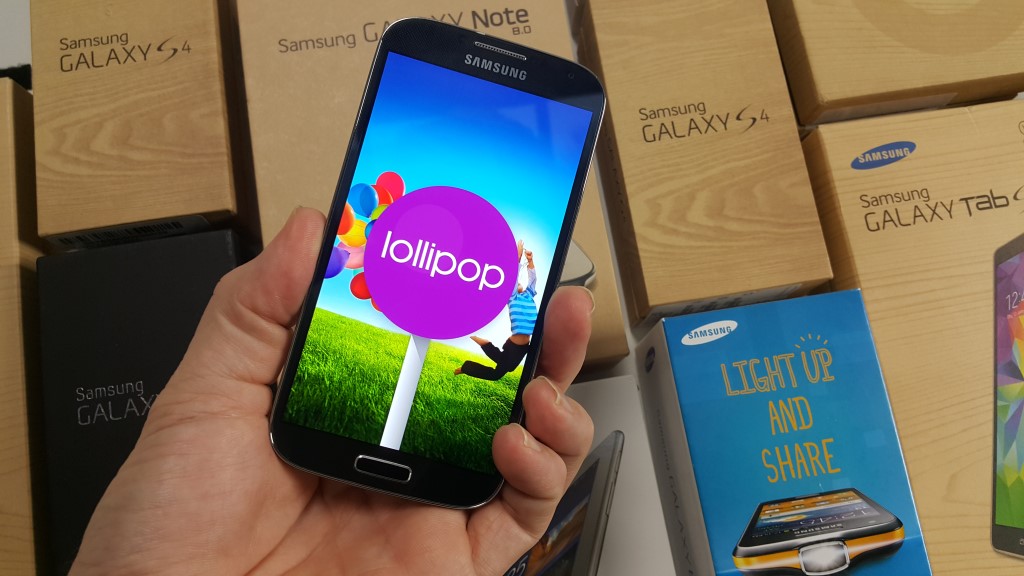 Even though Samsung wasn’t the first smartphone brand to roll out Android 5.0 Lollipop update to its existing devices, it is at least making sure that enough devices get the update. After rolling out the Android Lollipop update for the Galaxy S5 and the Galaxy S4 in some markets, Samsung has started seeding the Android 5.0.1 Lollipop update for the Galaxy S4 in India. Android 5.0 brings Material Design to the user interface along with a host of new features, such as heads-up notifications, refreshed notifications system, new multitasking menu, multiple user accounts, guest user mode, and Android Smart Lock among others. It should also improve the battery life as well as the device’s security and performance.

You can download the entire firmware from our firmware section, and also find out which regions have received the update through the ticker below.

Future Samsung phones may no longer run Android OS, but a new operating system that’s been in developmen …

Our Samsung Galaxy phones are an integral part of our lives. So it’s always good to get new features tha …