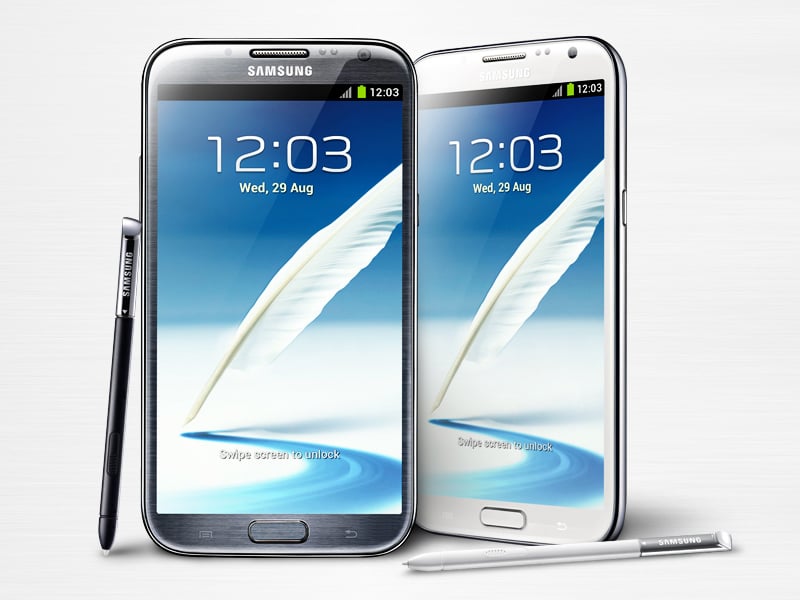 Is Samsung developing a new Galaxy Note II variant for China with a Snapdragon 600 chipset underneath, instead of the company’s very own Exynos chip? A leaked AnTuTu benchmark for a GT-N7108D, running on a 1.9GHz processor and Android 4.2.2 Jelly Bean, suggests that might be the case.

With a score of 26901 points, this new variant would be even faster than the Galaxy S4, which currently reigns supreme in possibly every benchmark test out there. This new variant of the Note II is apparently headed to China Mobile with support for their TD-LTE network, which explains why Samsung is suddenly working on a Snapdragon variant of the device (Qualcomm’s chips come with an integrated LTE modem, which offers better battery life and efficiency), almost a year after the original Note II was launched.

This Snapdragon-powered Galaxy Note II has also appeared at the FCC, with the filing confirming support for the Wi-Fi 802.11ac 5GHz standard, which is currently only supported on 2013 flagships like the Galaxy S4 and the HTC One (and is expected to be the next big thing when it comes to Wi-Fi speeds.) So, while it is possible the benchmark might be a fake, the fact that a newer Galaxy Note II variant is in the works is all but confirmed.

However, the question remains: why is Samsung working on a new variant of their second-generation phablet when its successor will be making its way to the market before the end of this year, with even better specs across the board? I guess we’ll have to wait for further info to get an answer to that, though we won’t be expecting to see this faster and more powerful Galaxy Note II launch outside China.

There has been quite a confusion as to whether the Galaxy Note II will receive Android Lollipop update. As it …

It’s been a rather infuriating wait for Galaxy Note II owners when it comes to the Lollipop update. Bein …

At this point, it’s been more than two years since the Galaxy Note II went up for sale around the world. …

A bunch of high-end smartphones from Samsung released in the past one year such as the Galaxy Note 4, the Gala …