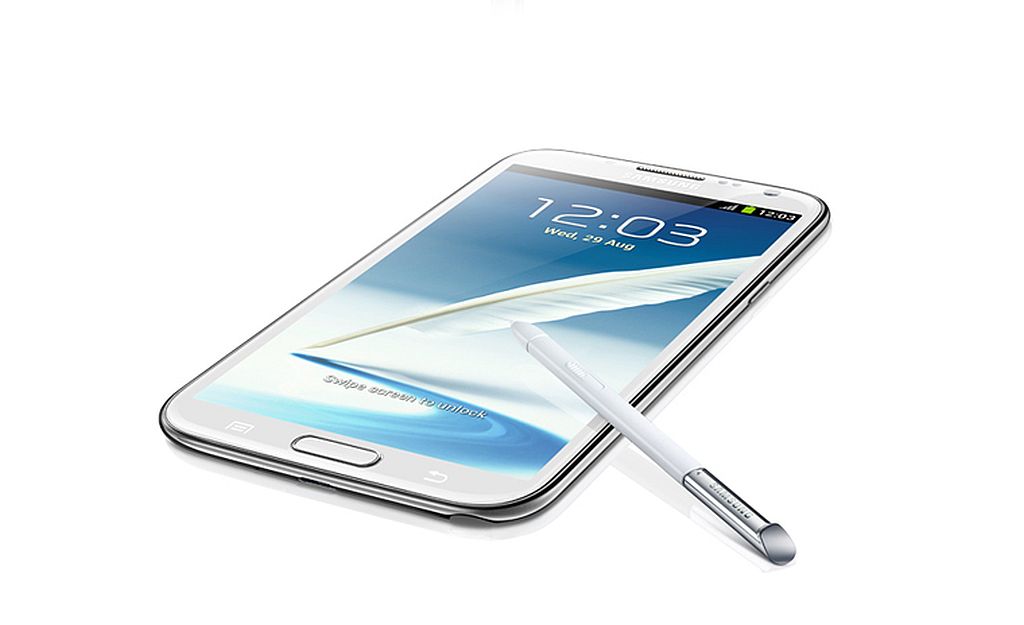 There has been quite a confusion as to whether the Galaxy Note II will receive Android Lollipop update. As it turns out, Samsung is testing out Android 5.0 Lollipop for the Galaxy Note II, but it will only be released if no issues arise during the development. Samsung Gulf revealed to a customer that the Note II will not receive the update, while Samsung Spain said that it might receive the update. Even Samsung Poland confirmed that the device will get the update a few months ago. 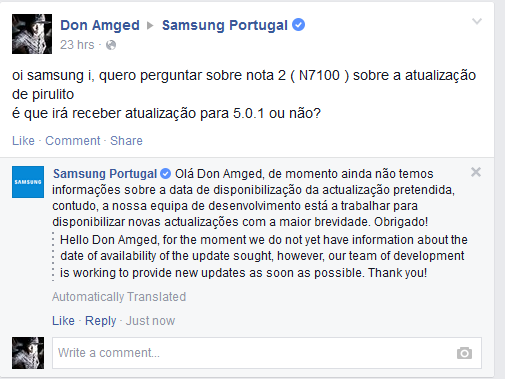 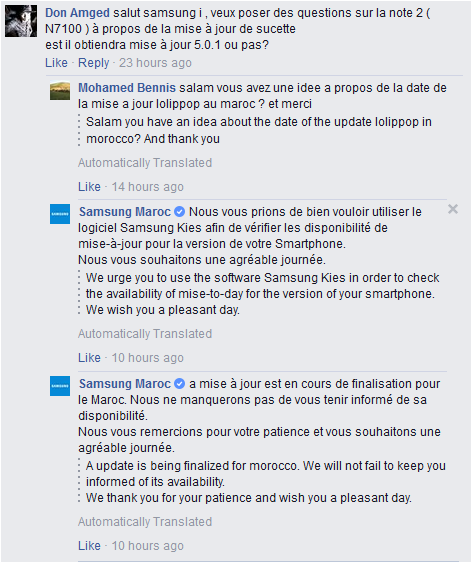 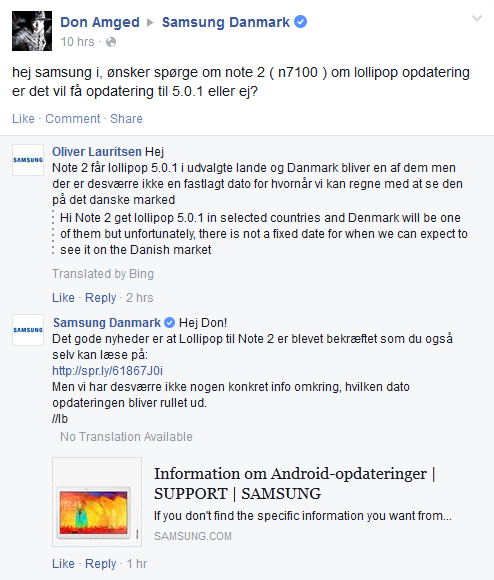 Now, it’s great to see that Samsung is even trying to update a device that is more than two years old to the latest major version of Android, which is different from Samsung in the past.

Thanks for the tip, Don Amged!

The Galaxy Note 4 is the latest and greatest device in Samsung’s category-defining phablet lineup, and is naturally a major upgrade over the two-year-old Galaxy Note II, both in terms of hardware and software. Well, those who are still rocking a Note II can’t exactly upgrade their hardware without buying the Note 4, but those […]