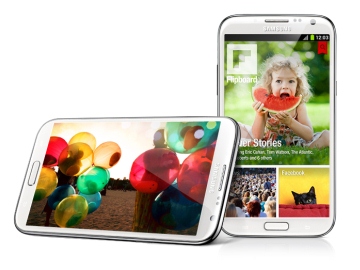 Yesterday we posted a rumor about the Galaxy Note III. Thanks to a comment in our post we found out that the Galaxy Note III picture was actually fake. The picture of the device is the ZOPO ZP950. Some huge phablet, with mid-range specifications… At the same moment SamMobile received a update mail regarding this picture. The insider confirmed for this isn’t even a prototype.

Let’s hope Samsung could solve the problem and use the flexible display design as LG wants to bring their own smartphone at the end of the year with such a display.