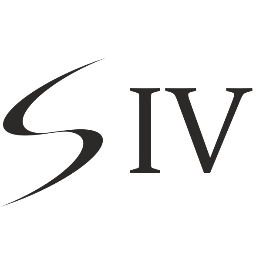 DDaily also reported that Samsung considered using an alternative, more advanced wireless charging technology known as resonant magnetic coupling. That, in theory, would allow the Samsung Galaxy S IV to be charged from a distance of up to 2 meters. In simple words, you wouldn’t have to put the Galaxy S IV on top of a Wireless Charging dock. Samsung eventually gave up on this alternative method as it was too difficult to bring to market at a low-cost. 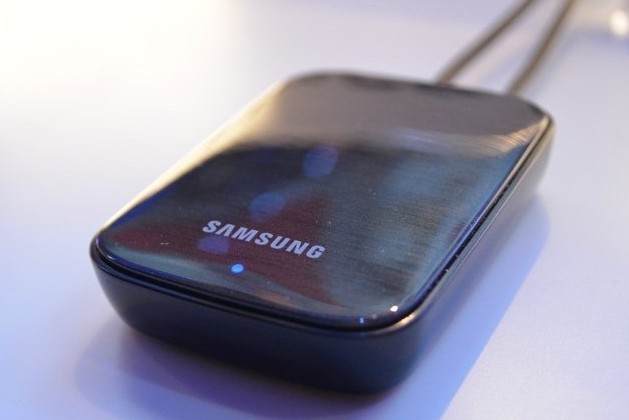