Information from our side.
The open Europe version is ready to come. Sadly since the information about the big leak in Samsung’s Exynos processor this firmware could be held back! Samsung could have plans to solve this bug first and update after! Which means you will not get 2 updates for example in one week which can be annoying. Another item is the time between the first release and the second release. Samsung wants to update more countries in one time. Not just Poland or Germany like we see plenty of times. Samsung wants to make one stable release for all countries in 1 – 2 weeks.

We expect to see the first Jelly Bean updates for the Galaxy S II sadly in 2013.

The only good thing about this update is a completely new experience thanks to the new Touch-Wizz update and of course the Android 4.1.2 experience which makes the phone feel lots faster !

This information is also for Galaxy Note users!

We can only hope that Samsung updates at least one country with Android 4.1.2 so others can enjoy the firmware as well.

Note: SamMobile will remove all comments with spam words in it. 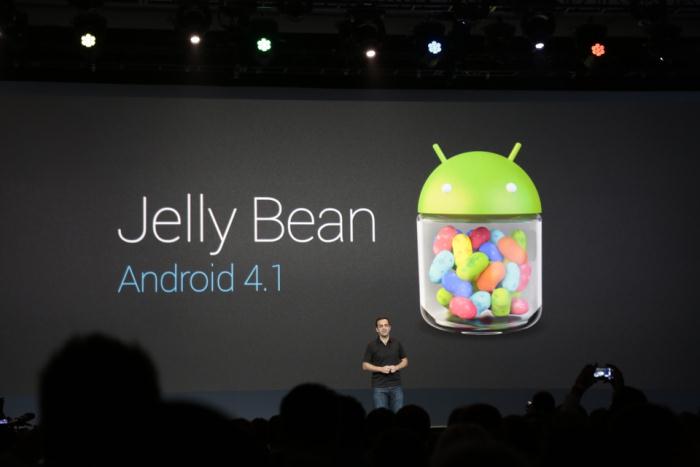