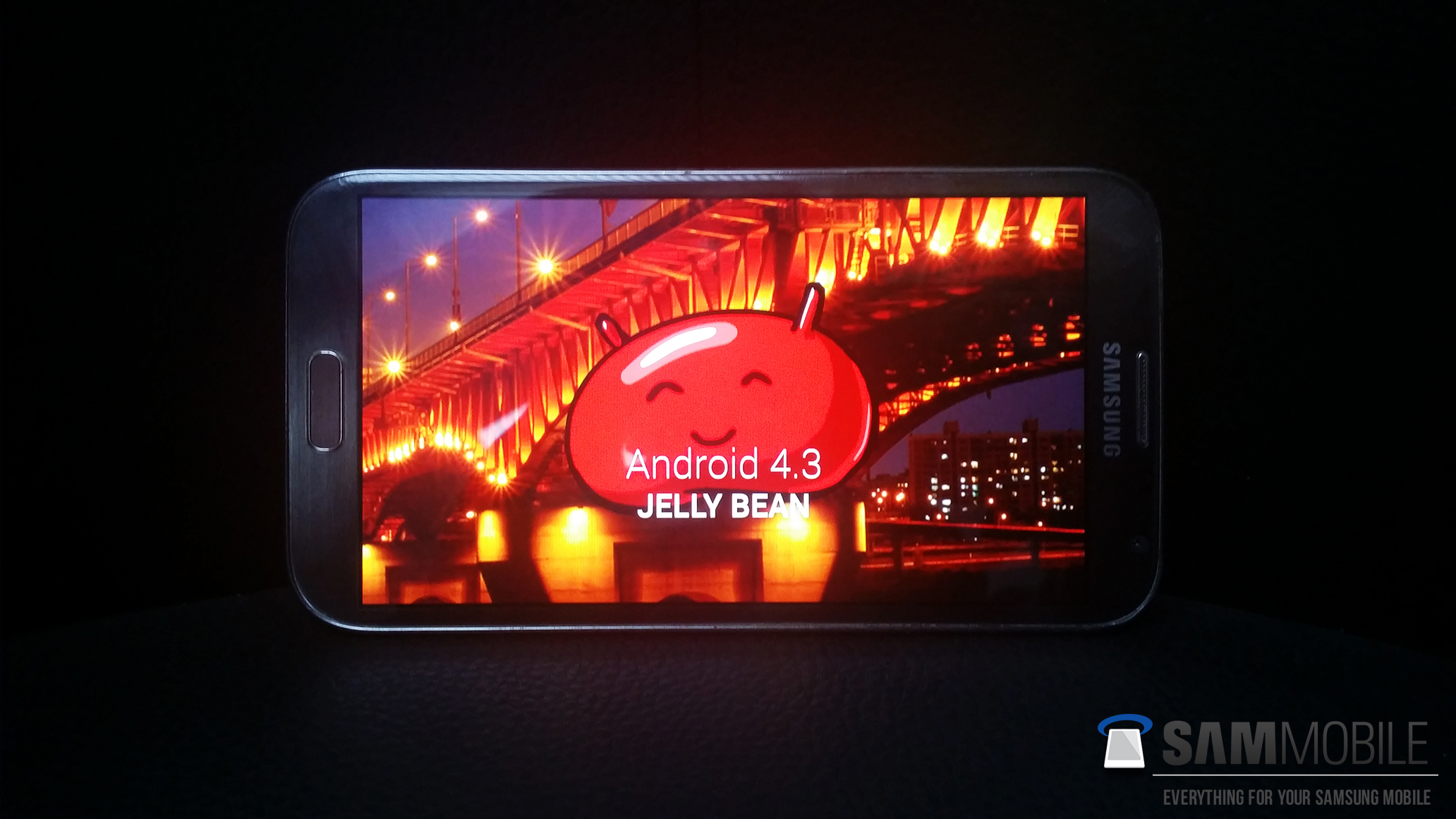 To keep track of the countries and carriers receiving the new Android 4.3 (Jelly Bean) update for the Samsung Galaxy Note II LTE (GT-N7105), check out our live feed below:

To update your Galaxy Note II LTE to Android 4.3 Jelly Bean, connect your device to your computer and use Samsung KIES or simply use Samsung’s OTA service. To download and install the firmware via OTA, go to Settings > More > About Device > Software update > Update.