Finally some words about the Galaxy S II and Galaxy Note.
Please be patient now! 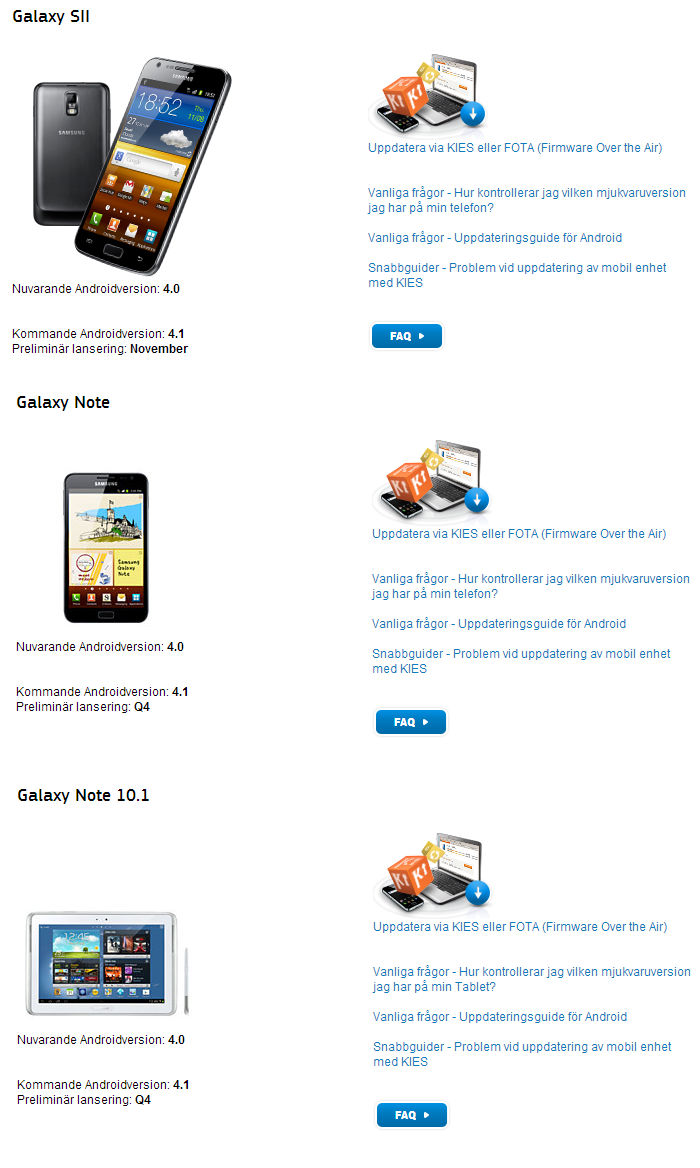