Here you will find the latest news and most recent developments on the Windows 11, with regular updates and all the information you need. 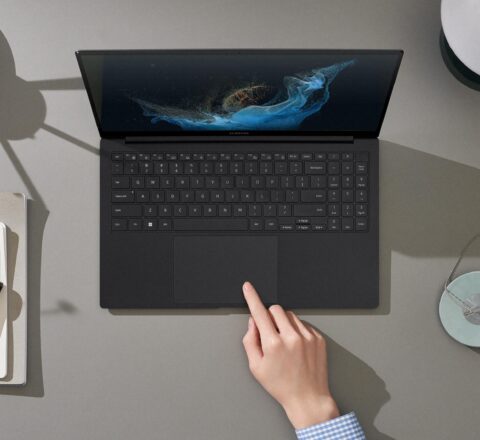 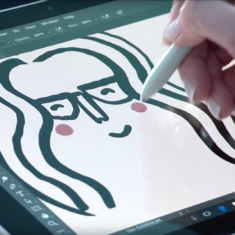 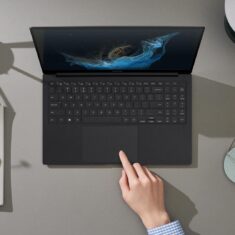 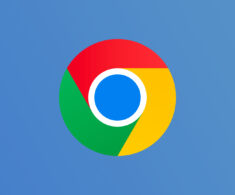 Samsung started focusing on its laptop lineup in 2021 with the launch of the Galaxy Book series. Since Windows is a little short on features, Samsung added a lot of its Galaxy ecosystem features to its Windows laptops. However, Microsoft is slowly but surely adding more native features to its new operating system. Microsoft revealed […]

One of the attractive features of Windows 11 is its ability to run Android apps natively. Microsoft implemented this feature using WSA (Windows Subsystem for Android), a separate virtualization layer running Android apps, and Amazon’s App Store. However, WSA was based on Android 11, and the company later updated it to Android 12L. Now, the company […]

Samsung has deepened its collaboration with Google and Microsoft over the past few years. The Wear OS 3 operating system was exclusive to Samsung for more than a year, and Microsoft’s Phone Link feature was first released to Galaxy phones. Microsoft’s Xbox cloud gaming is now a native feature on Samsung’s Tizen-based smart TVs. Microsoft […]

If you are someone who uses Apple and Samsung devices simultaneously, you would be happy to know that iCloud Photos integration is coming soon to Microsoft’s Windows 11 operating system. During the Surface 2022 launch last night, Microsoft announced that users would soon be able to browse their iCloud Photo library natively on Windows devices. […]

Microsoft has released a new feature called Windows Control Overlay for Windows 10 and Windows 11 operating systems. Developers can use this to make their web apps look more in line with native apps. Progressive Web App (PWA) is a web app that is built using web technologies such as HTML, CSS, and JavaScript, but […]

Microsoft’s latest operating system, Windows 11, seems to be causing severe NVMe SSD performance losses, as reported by a number of PC users on several support threads. Various SSD models from different brands are affected by this problem. Samsung’s NVMe drives aren’t excluded, and this appears to be true for both PCIe Gen 4 and […]