Here you will find the latest news and most recent developments on the Samsung Galaxy Tab Pro, with regular updates and all the information you need. 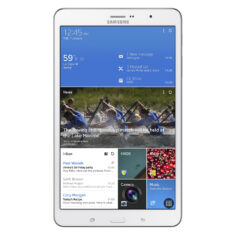 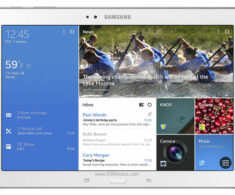 A few days ago, a Samsung tablet carrying model number SM-T905 was shipped to India for testing, but apart from the model number, no details of the device were mentioned at the time. Now, the SM-T905 has shown up in a shipping manifest once again, and this time, the tablet is listed as having a […]