Galaxy Z Flip 4 fixes one of the series’ biggest flaws 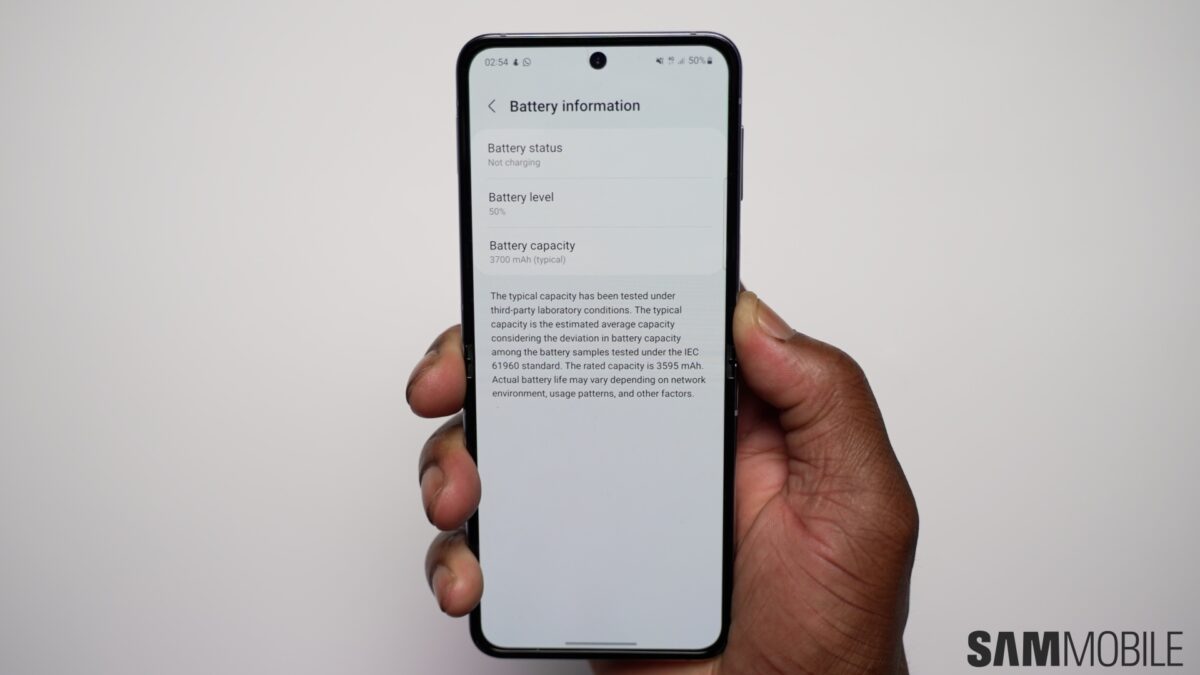 However, the Galaxy Z Flip phones haven’t exactly brought forward the best Samsung has to offer. One restriction was that the battery life on the Galaxy Z Flip, Z Flip 5G, and Z Flip 3 just wasn’t good enough. On top of that, Samsung stuck to 15W charging for those phones, which didn’t help.

The Galaxy Z Flip 4, however, finally brings a bigger battery to the series. It has a 3,700 mAh battery instead of a 3,300 mAh cell, and our experience tells us that while the battery is still pretty small compared to regular phones, battery life in the real world is pretty damn amazing for the specs you’re getting.

At long last, you’re looking at all-day battery life on Samsung’s flip-style foldable phones. In fact, if you don’t use resource-intensive features like the camera all that much, you can even go a day and a half before the phone needs to be charged again. And, as our test showed, charging is notably faster this time around, as well.

The Galaxy Z Flip 4 is yet another example of how longer battery life seemed to have been a motto when Samsung was designing the new products it launched in the second half of 2022. As far as the phones are concerned, the new Snapdragon 8+ Gen 1 chip seems to be one of the reasons why the battery doesn’t run out as quickly as it did on, say, the Z Fold 3 or previous Galaxy Z Flip devices.

In fact, if we talk about the Galaxy Z Flip 4, the upgrade in battery and charging speed and the newer processor are probably the only true upgrades. The rest of the package is pretty similar to 2021’s Z Flip 3. Even the dimensions are almost exactly the same. It’s why most Z Flip 3 cases work equally well with the Z Flip 4 (though we would only recommend buying cases that specifically mention compatibility with the newer model).

As far as the entire Galaxy Z Flip series is concerned, I would say the only big limitation that Samsung now needs to work on is the camera system. We have our assumptions on why the camera system on Z Flip phones will probably never match that of a Galaxy Z Fold or a Galaxy S flagship, although that doesn’t mean we won’t keep our fingers crossed that eventually something will change on that front.

Have you purchased the Galaxy Z Flip 4? How’s the battery life for you? Let me know down in the comments!