One reason why Samsung killing the Galaxy Note series was wrong! 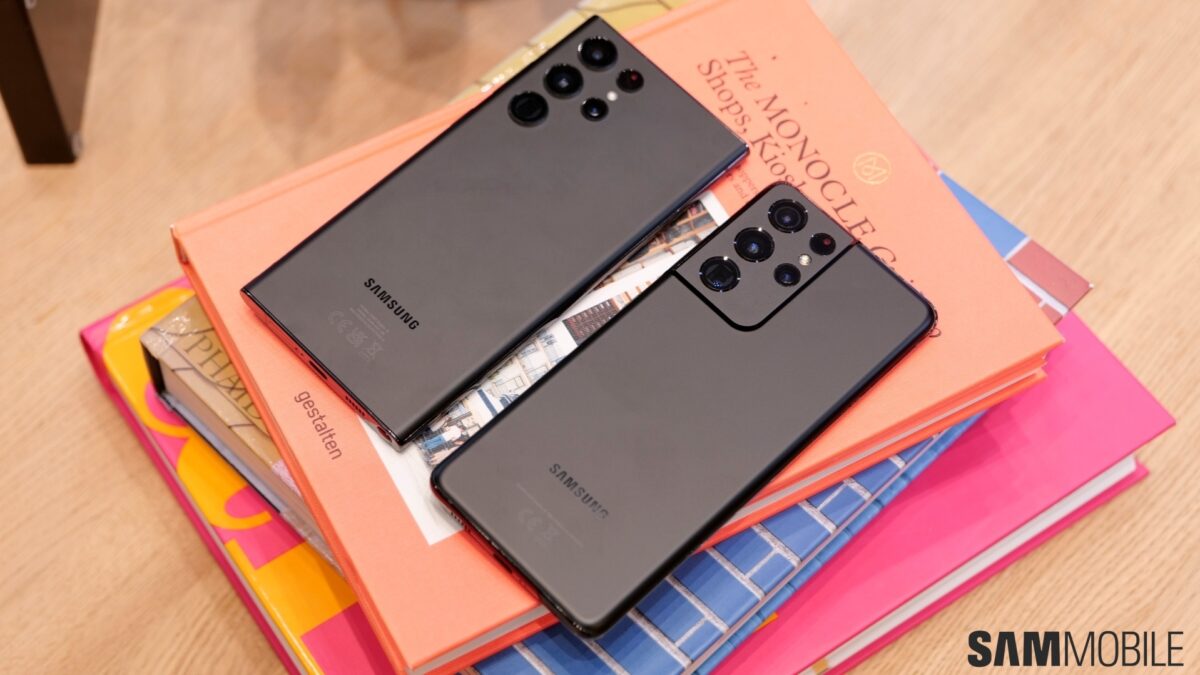 Samsung has confirmed it, even though we already knew it was going to happen: The Galaxy Note brand is dead and has been replaced by the Galaxy S Ultra. Going forward, every Galaxy S Ultra flagship will bring with it a built-in S Pen slot along with all the top notch specs we’ve come to expect from these Ultra models.

That’s an excellent solution for Samsung, which can now position its foldables as its flagship offerings in the second half of every year while giving Galaxy Note fans what they want in the first half. But while I support Samsung’s decision to do this, especially as a fan of the company’s foldable phones, there’s one thing about the Galaxy S Ultra becoming the Galaxy Note that I don’t like.

The Galaxy S22 Ultra, as we said in our video review, has pretty much nothing in common with the other two Galaxy S22 models. It’s more like a Galaxy Note 22 Ultra in design, and therein lies my problem: the phone is simply too wide for comfortable day-to-day use, especially if you slap a case on it.

Gone are the rounded corners you expect from a Galaxy S phone; the Galaxy S22 Ultra is a rectangular slab of glass, much like the Galaxy Note 20 Ultra, and the Galaxy S23 Ultra and future Ultra phones in the series are likely to have the same design.

Don’t get me wrong: I’m happy for Note fans that their favorite device lives on, but I’m not happy that we might not see the Galaxy S21 Ultra’s balanced form factor again as a result. Basically, if you want the best non-folding Samsung phone going forward, the cumbersome flat design is coming along for the ride, and I, for one, don’t like it.