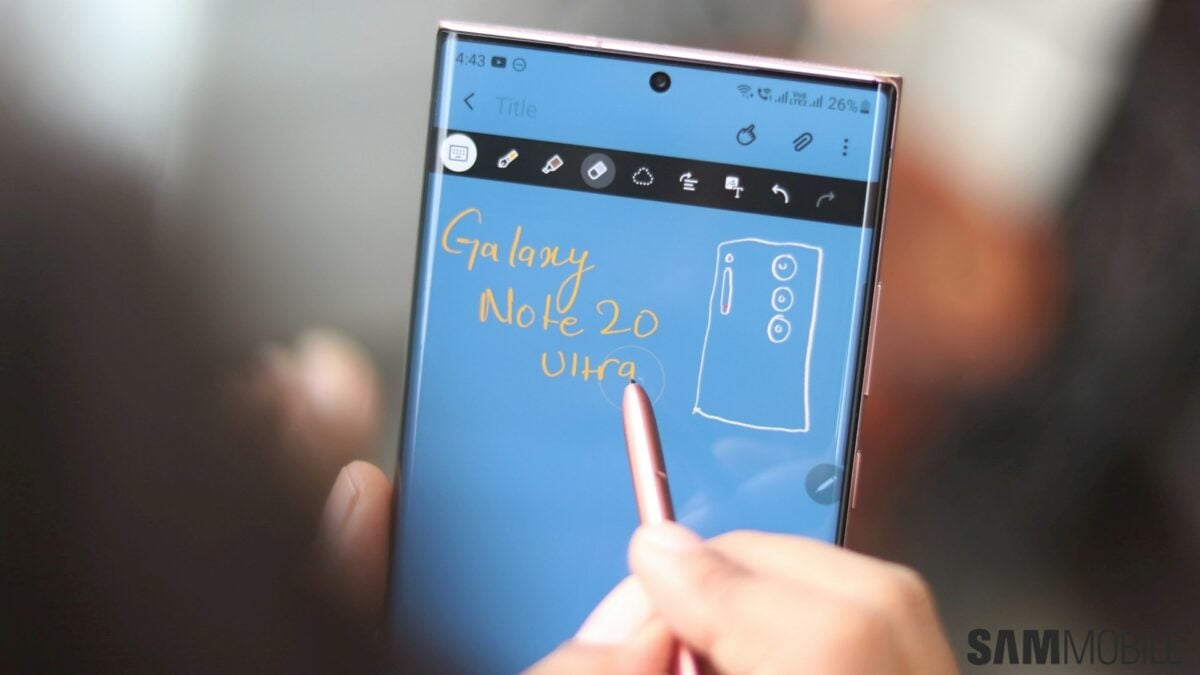 The lack of a Galaxy Note device last year, plus no hints about future launches all but rang the death knell of the iconic series. Now, Samsung head honcho TM Roh has officially confirmed that the Galaxy Note series is no more. However, the news isn’t all bad, as a Galaxy Note equivalent will be launched every year under the Galaxy S Ultra moniker.

Samsung’s decision to kill the Galaxy Note series is hardly surprising, given the remarkably marginal differences between Galaxy S and Galaxy Note phones over the years. Plus, a Galaxy Note phone takes the thunder away from the foldables that Samsung launches in August/September of a year.

This effectively renders the Galaxy Note 20 and Galaxy Note 20 Ultra the last of their kind. The latter holds up fairly well even in the current year due to its impressive spec sheet and Samsung’s commitment to long-term software support for the smartphone. It is still a good buy in 2022 provided you get a good deal on it.

The spec differences between the Galaxy S22 Ultra and Galaxy S22+ are quite significant. Samsung could very well continue that trend with future flagship devices to help better differentiate between their offerings. The Galaxy S series will continue to serve regular folks while the Ultra model will target power users.

The Galaxy Note lineup has lost a lot of its charm in the last couple of years with the Galaxy S series acquiring many of its characteristics. The S Pen is the only significant differentiator left between the two, leading many to question the need for a separate Note lineup going forward. The argument is […]