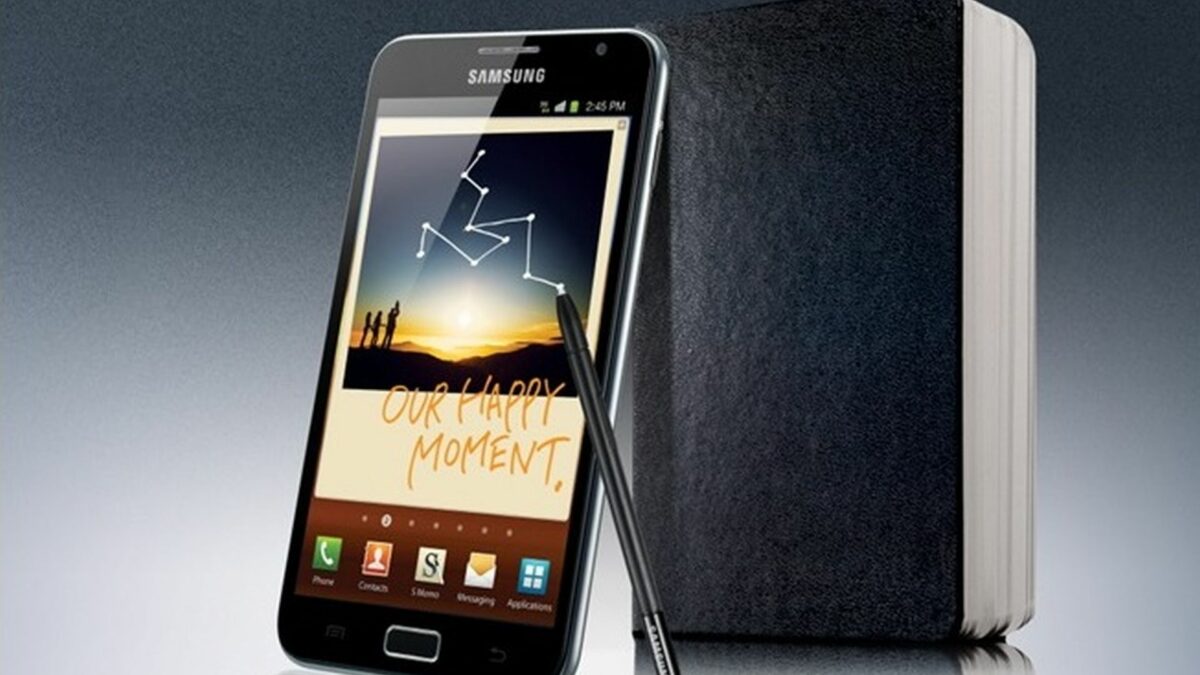 It’s been almost nine years since Samsung introduced the first model in the successful Galaxy Note series, and although the ethos of the S Pen-enabled smartphone lineup hasn’t changed since the beginning, the formula did evolve every year with each new Galaxy Note model that had been released. Now we’re closing in to the launch of the Galaxy Note 20 and Galaxy Note 20 Ultra, so it’s the perfect time to take a look back at the point where it all began.

Most Samsung fans are aware of this fact, but it’s always interesting to remember that before it became a full-fledged series, the original Galaxy Note was considered a smartphone destined for failure by many people on the sidelines. It was simply too large for the time, or rather, it was ahead of its time. Most smartphones had displays that measured roughly 4 inches, and the 5.3-inch display employed by the original Galaxy Note was considered comically large by many industry watchers and Samsung rivals. 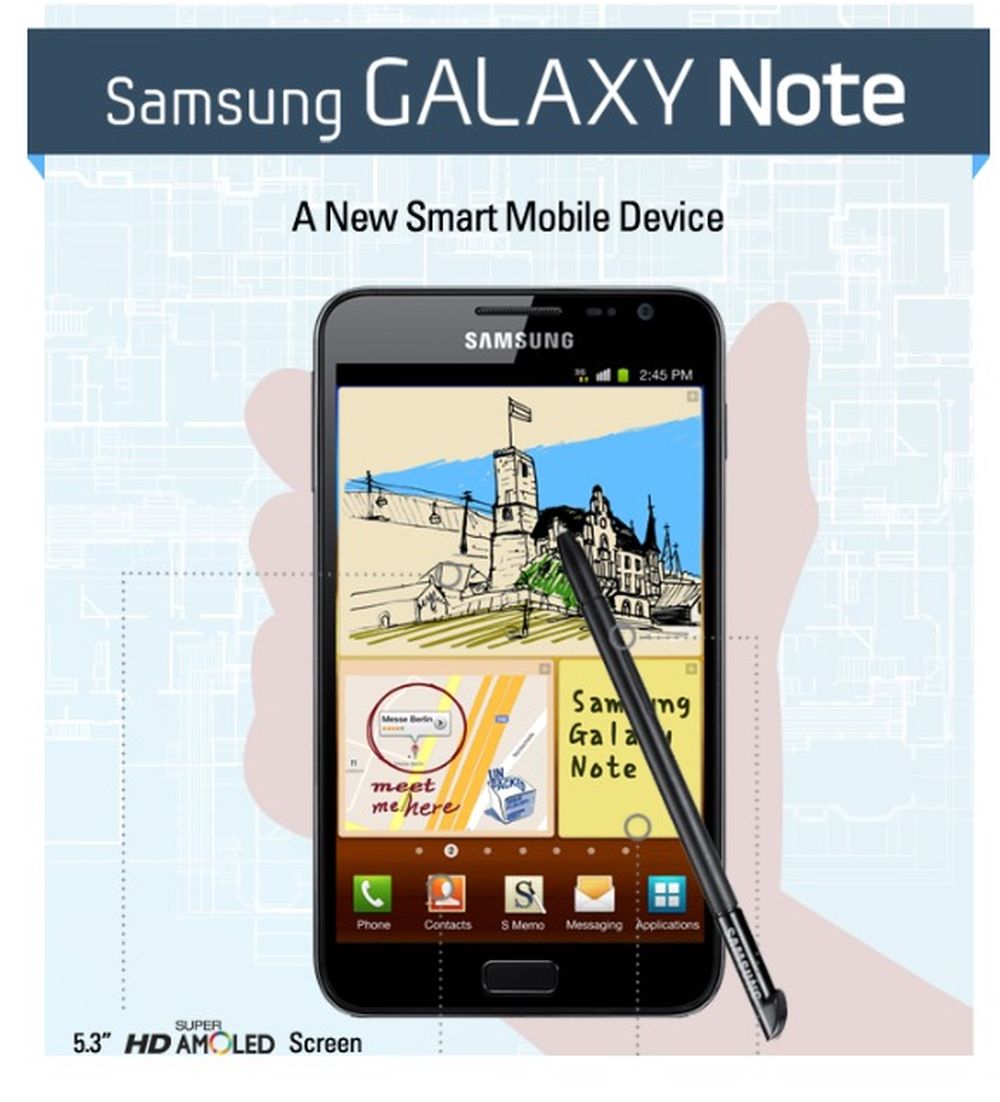 Of course, it was somewhat difficult to comprehend Samsung’s reasoning ahead of the Galaxy Note released, especially since smartphones were a new concept, but the reason behind the large display was the introduction of the S Pen – a productivity tool that has never been outmatched by competitors. Samsung had the courage to maintain its vision for the Galaxy Note series and make it a reality despite early critics.

And that’s commendable, especially since the original Galaxy Note was introduced not long after the late Steve Jobs took a jab at styluses with the release of his first iPhone, describing these input devices to be obsolete in the world of smartphones. But fast-forward nine years later and we all know that the accuracy of the S Pen has never been challenged by one’s fingertip. More so, the S Pen has opened up new possibilities for productivity software.

For Samsung, this was a lesson in staying the course. Can you imagine a timeline in which Samsung cracked under pressure and cancelled the Galaxy Note before its release? It’s a grim alternate reality, and we’re happy that Samsung decided to maintain its course.

The most important aspect to keep in mind is that the Galaxy Note’s success was never ensured solely by the S Pen, but by a combination of hardware and software. Industry watchers weren’t aware of this fact before the Galaxy Note was introduced. But once it was released, people started realizing that Samsung was definitely onto something. 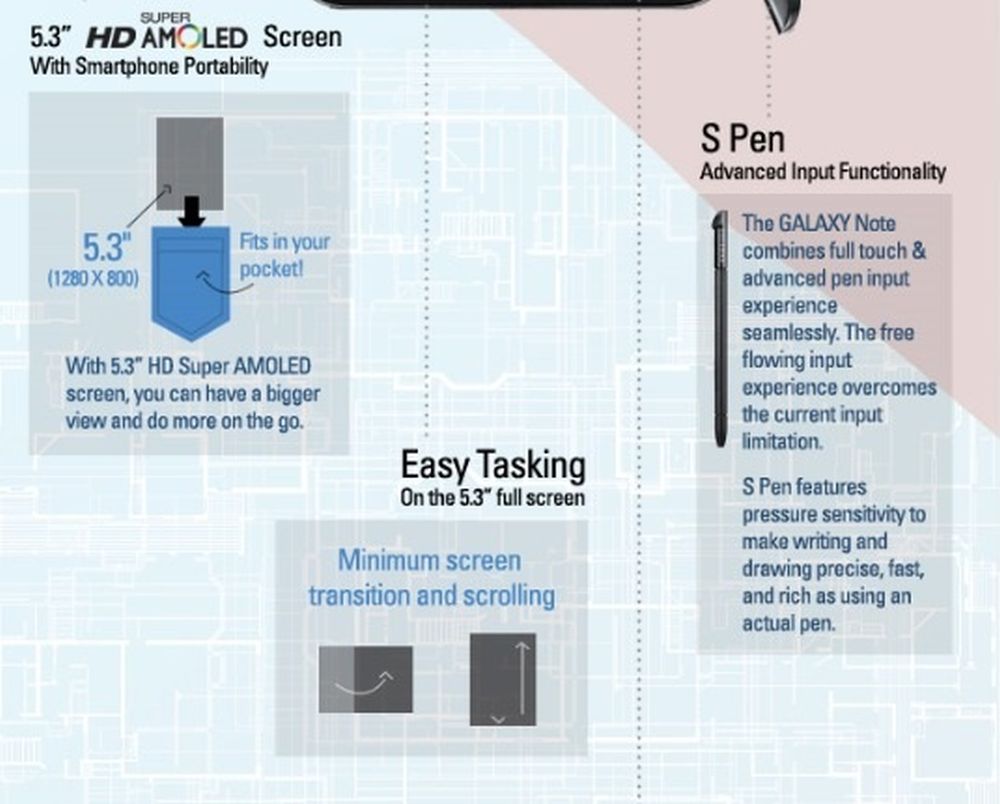 The original S Pen was not only a precise input device but it allowed for features such as pressure sensitivity. The Galaxy Note S Pen software suite allowed users to capture and crop any screen, and actions such as note-taking as well as free drawing on a smartphone were elevated from an annoyance to something pleasurable and useful. The Galaxy Note quickly became the best smartphone for productivity-oriented customers who were looking for a powerful toolset while on the move. 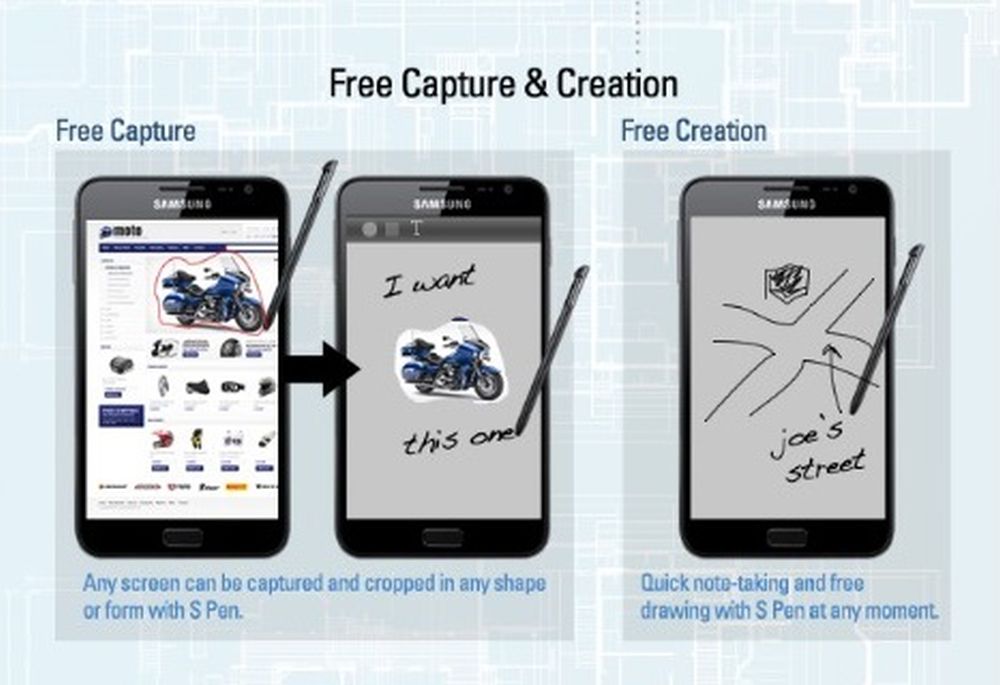 Many years have passed since the original Galaxy Note hit the scene, and throughout this time, the S Pen and its complementary suite of apps never stopped evolving. The Galaxy Note 10 S Pen introduced a gyroscope together with Air Actions – a feature that can be useful especially for Powerpoint presentations. And since the emergence of Always On Display a few years ago, Galaxy Note users have been able to instantly jot down notes without having to wake up the device. Photo and video editing is made much more convenient by the S Pen, and even features like AR Doodle take advantage of this precise input method.

Now the S Pen is bound to get even better with the release of the Galaxy Note 20 series. We’ll have to wait and see how the S Pen suite of apps may have evolved this year behind the curtains, but as far as the hardware is concerned, the Galaxy Note 20 S Pen is expected to boast ultra-low latency of 9ms. This will improve the S Pen experience in every way regardless of how you use it. Whether you’re a photographer, a professional or aspiring digital artist, or a writer, the new S Pen’s low latency will contribute to a smoother experience than ever before, especially on the Galaxy Note 20 Ultra model that’s bound to be equipped with a 120Hz display.

Are you a Galaxy Note enthusiast? What was your first Galaxy Note, and what model remains your favorite? Do you have any specific expectations from the Galaxy Note 20 series’ S Pen, and do you think Samsung has done enough to evolve the S Pen, the suite of apps, and the Galaxy Note itself over the years? Share your thoughts in the comment section below.