There’s one problem with Samsung’s otherwise quick One UI 5.0 rollout 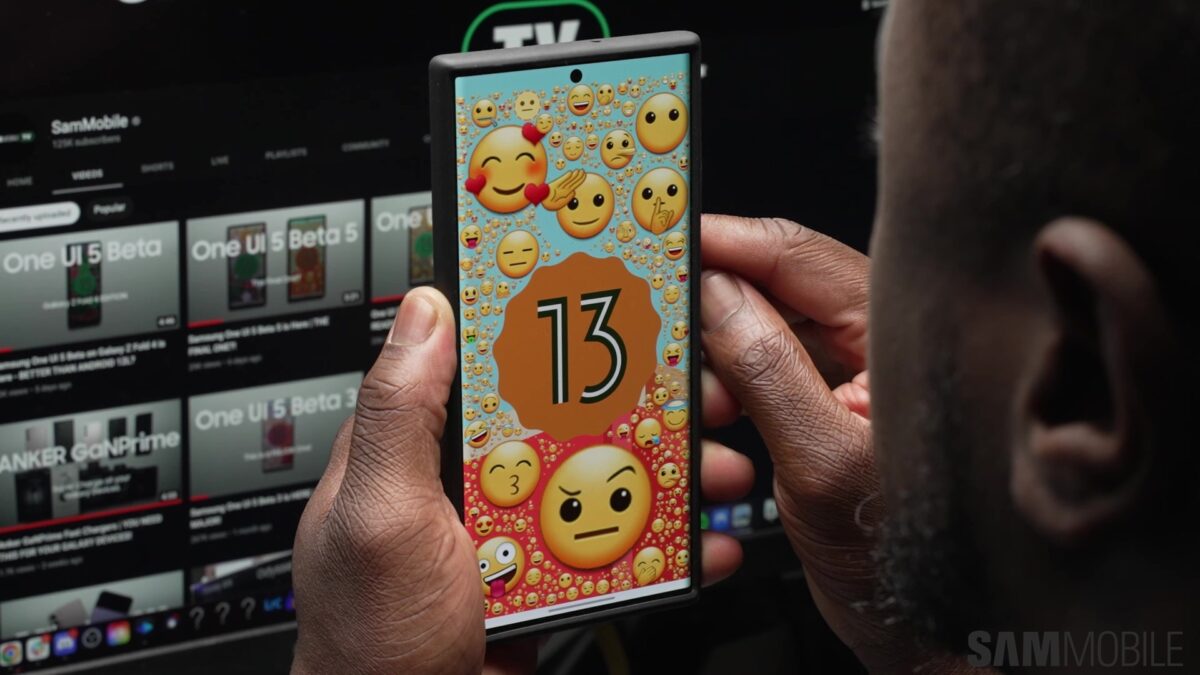 Samsung has been working around the clock to release the One UI 5.0 (Android 13) update for as many Galaxy devices as quickly as possible. A dozen or so Galaxy devices have received the update since it was released for the Galaxy S22 series in October, and Samsung is expected to bring the update to a slew of eligible devices before 2023.

We’ve been mighty impressed with how quickly Samsung has rolled out the One UI 5.0 update for devices from various segments (such as flagships and mid-rangers), and it’s something that every Samsung fan should be proud of. But there’s one thing about the update’s rollout that is not too impressive, and that’s the speed at which Samsung has brought Android 13 and One UI 5.0 to various countries.

While the Android 13-based One UI 5.0 upgrade has been released for many Galaxy devices in the last couple of weeks, Samsung has been relatively slow at making sure that the upgrade has reached all markets for every device.

Take the Galaxy S20, for example. Other than some European markets and a few countries in Asia, it’s not as widely available as you might think. For example, no one in the USA seems to have got the update yet, and there’s no telling when that will change.

The breakdown by country is not as impressive as the number of Galaxy devices updated to One UI 5.0

The slow expansion of the Android 13 and One UI 5.0 update’s availability for Galaxy devices is a blemish on what is otherwise a solidly quick release of a new version of the operating system, and we can only hope Samsung manages to fix that shortcoming in the near future.

It’s not a good look if Samsung is bringing the update to one market right now while making folks in another market wait for the same update until late 2022 or early 2023, as that dulls the shine of what Samsung has been able to otherwise accomplish.

Do you own a Samsung Galaxy device that has received the One UI 5.0 update in a different country but not yours? Which device do you own and which country do you reside in? Let us know down in the comments section!