“The Galaxy A80 is an interesting choice for people who don’t like selfies.” This is a rather amusing revelation I had a couple of days ago, and before you ask what I’ve been smoking, let me explain myself. We all know that Samsung is marketing the Galaxy A80 as a phone built for the “Era of Live,” i.e., for people who like to do video calls or live streams and enjoy taking selfies. It has been purpose-built with a sliding rotating camera that doubles as both a front and rear-facing shooter, and it does look like a powerful selfie-oriented device.

But what if you’re not into selfies or live streaming and you take the whole sliding mechanism out of the equation? Does the Galaxy A80 provide anything of value in that case? I think it does, in the form of a beautiful screen that doesn’t compromise with punch holes or notches. 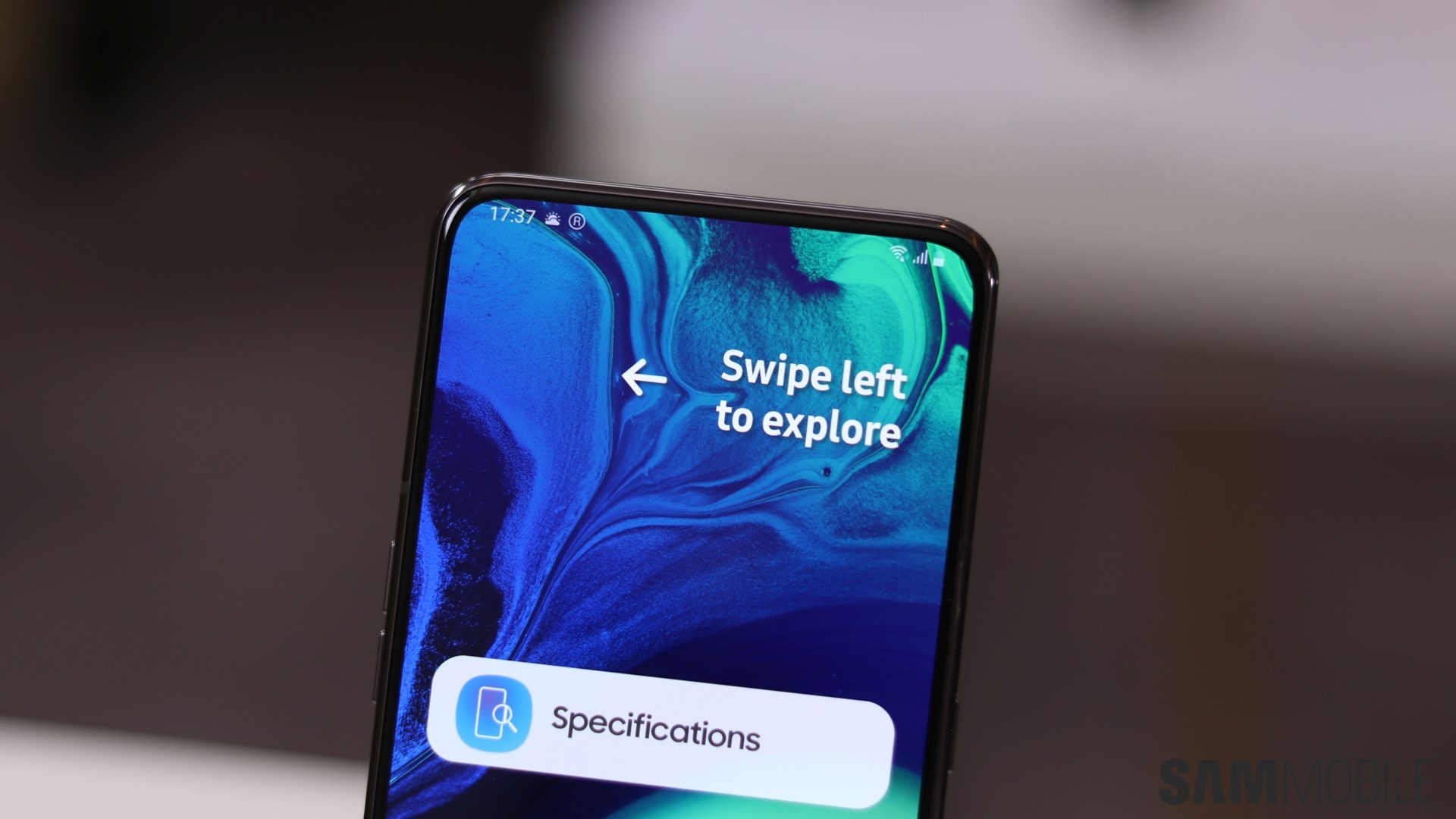 Think of it this way: if you have zero interest in selfie photography then a front-facing camera on a smartphone will always remind you of a feature that you never really use. It’s going to be there, and you’re paying for it, whether you use it or not. There are no phones for people who don’t take selfies. Even the cheapest models come with a front-facing sensor in one form or another.

No notches, no cutouts

However, if you approach the Galaxy A80 from the angle of a non-selfie person, then what you’re left with is a full-screen display with no cutouts or notches, a good rear-facing camera setup, and the option of popping a selfie if one of your friends really wants one. Other than that, there’s virtually no front-facing camera to remind you of your non-selfie ways, or to annoy you with its surrounding cutout or notch. I’d go as far as saying that the Galaxy A80 is a solid recommendation I’d be able to give to someone who hates selfies and is looking to buy a Samsung phone. Well, as long as the price isn’t an issue. 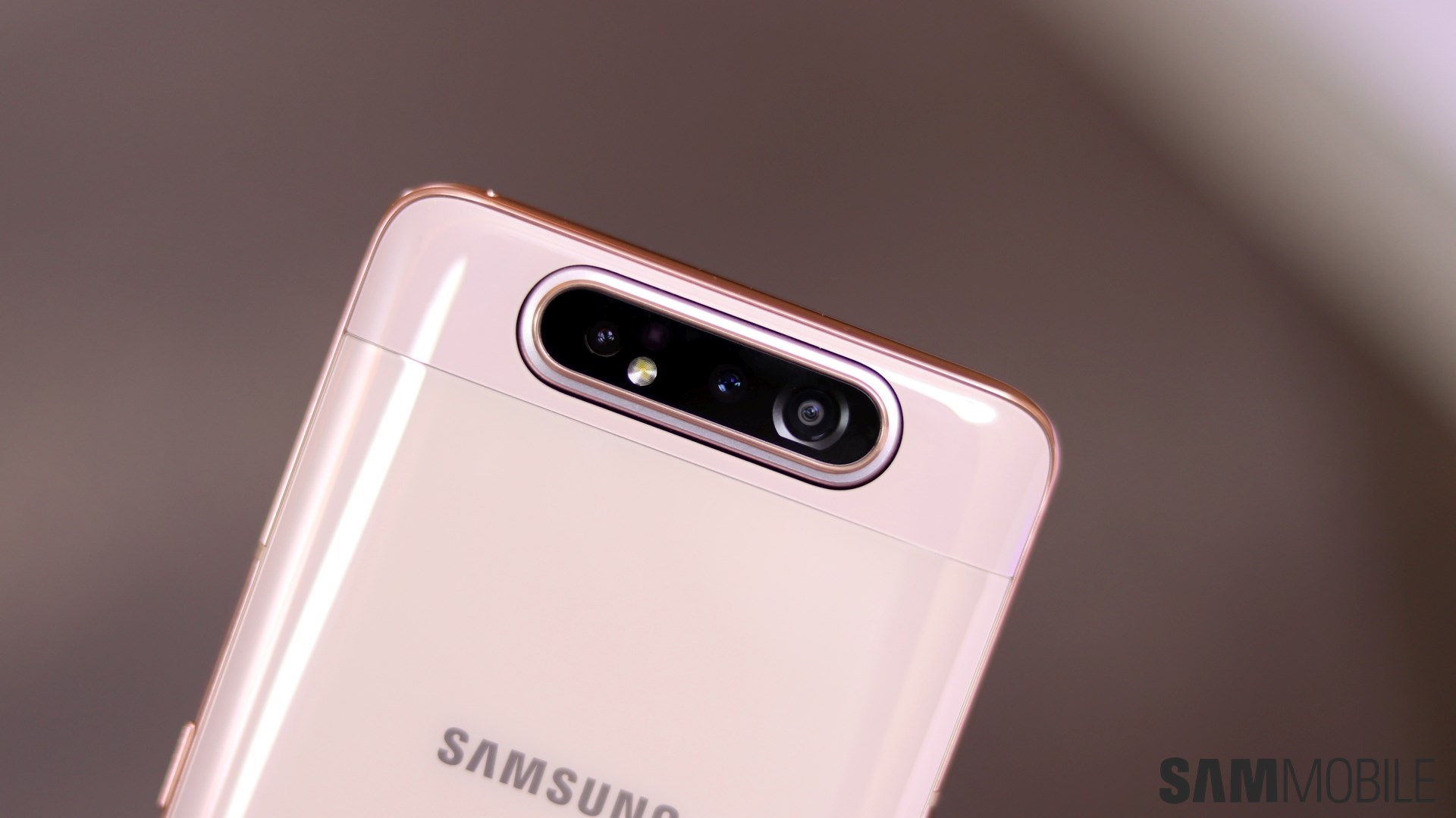 Ruminating on this idea, I wonder if Samsung might ironically find a market for the Galaxy A80 in the exact opposite demographic at which the phone is aimed. We’ll probably never know. There is, of course, the problem with the price. The inclusion of an intricate sliding mechanism for the camera bumped the price by quite a bit, and people who dislike selfies would once again pay extra for something they’d never use.

I suppose the difference is that the selfie component wouldn’t be constantly in their face, so there’s that, and maybe they can convince themselves that they’re paying extra just for a beautiful no-compromise display. But if the price isn’t an issue, I feel like some people would want the Galaxy A80 for the wrong (or right?) reasons. Not for its selfie camera, but because it technically lacks one. And with no interest in selfies, these Galaxy A80 owners would probably worry less about the possibility that the sliding mechanism will fail sooner than Samsung says it will.