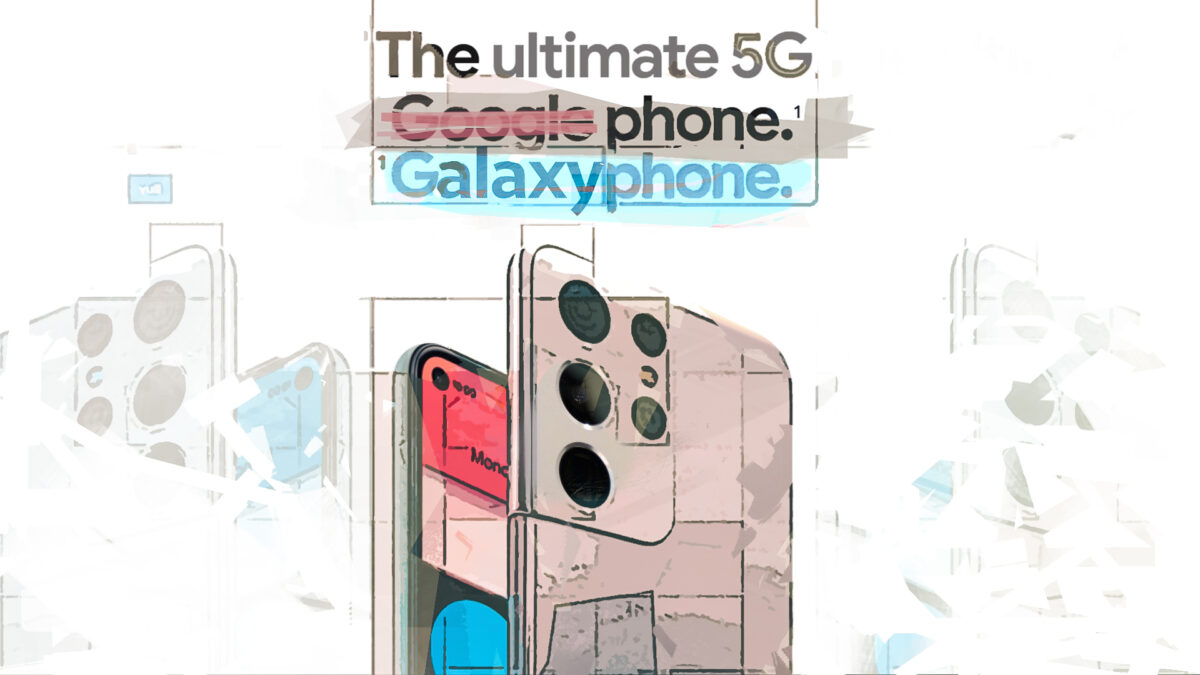 If you haven’t been keeping up with the news lately, you might have missed this week’s terse, but credible report about how Samsung scored a deal to supply even more Pixel 6 parts. That would be in reference to the Pixel 6 Pro – supposedly the next Android flagship Google has in the works for… gee, this is hard. People who happen to adore every third smartphone by Google? Low-demand users who’d be content with any device not outright malicious toward them?

It’s difficult to say, but just watching self-proclaimed Pixel aficionados react to the original report of Samsung doing the Pixel brains this year is plenty of fun. Especially in light of the aforementioned report which suggested an Exynos-powered Pixel phone is as good as done. Well, half-done, at least. It is Google we’re talking about here, I’m pretty sure they have a whole department in charge of killing any and all products whose development cycles haven’t been outright schizophrenic for longer than six months.

Who needs stability when those defense contracts keep coming? This way, you get the monies and don’t have to sweat over your social media calendar for 2022. Just check what Samsung did five years ago, then do that in vanilla Android.

And so, the self-fulfilling prophecy of Google being bad at hardware will most likely continue this year. For its 2021 edition, I’m going to wager a guess that it’s somehow going to be Samsung’s fault, at least according to some of the loudest, most hardcore tech enthusiast communities on the Internet. Those whose opinions happen to echo the loudest, thus appearing way more prevalent than they are.

Since the Nexus days, Google has tried mid-rangers, flagships, then something in between, both, and neither. Not necessarily in that order, but it’s difficult to keep track of this specific flavor of bland and gimmicky. From the squeezable edges of the Pixel 2 which were cute but useless to the full-blown snake oil salesman mode that was required for someone at Google to greenlight the Soli radar-whatever, the Bixby button seems like a Nobel-worthy contribution to science in comparison.

Maybe if any of those previous devices had a feature list more consistent than what you’d get from throwing darts at an Icelandic horoscope and spelling the results into Google Translate set to full auto, there would still be people looking forward to another Pixel phone or two being in the works. Looking forward in a “probably-buying-it-day-one” kind of way.

Samsung, for one, would certainly love a slightly stronger Pixel series; largely on account of the fact that Google’s brand is distinct no matter what. To the point that it could definitely generate some sales that would have never been Samsung’s, anyway. All the while Seoul might have been making even more money from a variety of supply contracts. The kind it already has with Google, but on such an insignificant scale the Pixel lineup usually isn’t even a footnote in the company’s financial reports.

Given how focused Samsung’s been on optimizing margins in recent times, it’s impossible to see that situation changing anytime soon. Even on the off chance the Pixel 6 series ends up glimpsing so much as a fraction of what the Galaxy S21 lineup achieved so far. Direct comparisons wouldn’t be fair, of course, but given the implications of a Mali-G78 graphics chip being part of the package, not to mention the rest of the Exynos 2100, it’s difficult not to wonder how the next Pixel won’t be a poor man’s Galaxy S21.

Not that anyone should expect it to be cheaper than Samsung’s mainstay for 2021. Least of all in the U.S. where Samsung has been pushing some jaw-dropping deals lately, with the Galaxy S21 range currently starting at $99 alongside an eligible trade-in. And maximizing the value of the latter is way easier than you might suspect after being conditioned to expect borderline-scam tactics from the average electronics brand.

Instead, the Pixel 6 Pro or whatever is in the works at the world’s most luxurious retirement home for ex-HTC engineers sounds like it’s going to be yet another reimagining of an erratic line. One that will sell in such minuscule quantities that Samsung won’t even mention its impact on its quarterly financials. Either due to a planet-wide conspiracy against Google, or the simple fact that Alphabet’s subsidiary never really learned how to do hardware to begin with. Not consumer-grade hardware, at least. And certainly not smartphones, which are as high-end as mass-consumer goods get while still hitting annual sales targets worthy of a mass-anything label.