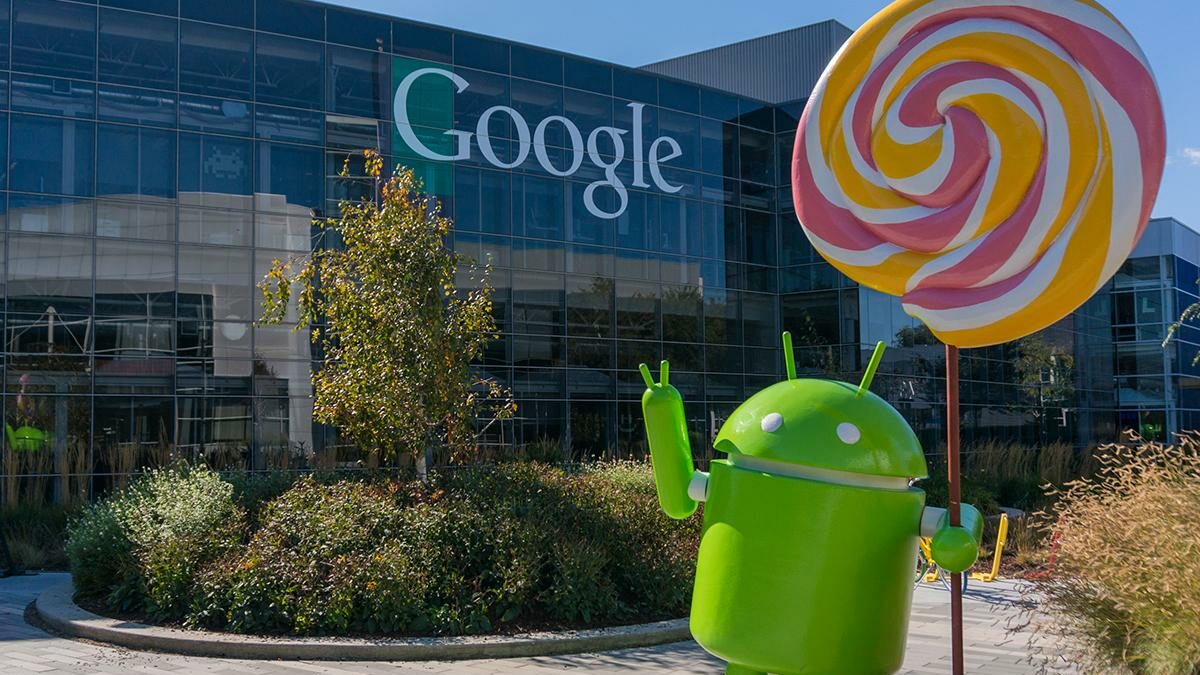 Samsung’s default SMS app, simply called Messages as most first-party SMS apps tend to be called, is a pretty solid offering with plenty of features packed into it. However, despite giving you everything you could possibly need, Samsung Messages is no longer the default SMS app on Galaxy phones, or at least Galaxy phones that launch running version 3.1 of One UI out of the box.

Those phones come with Google’s Messages app set as the default SMS client out of the box, and if you have been using it on one of these phones or even other Galaxy devices running older One UI versions, you might be happy to hear that Google Messages will soon be getting one of the most convenient yet basic features that’s already available on Samsung’s Messages app. 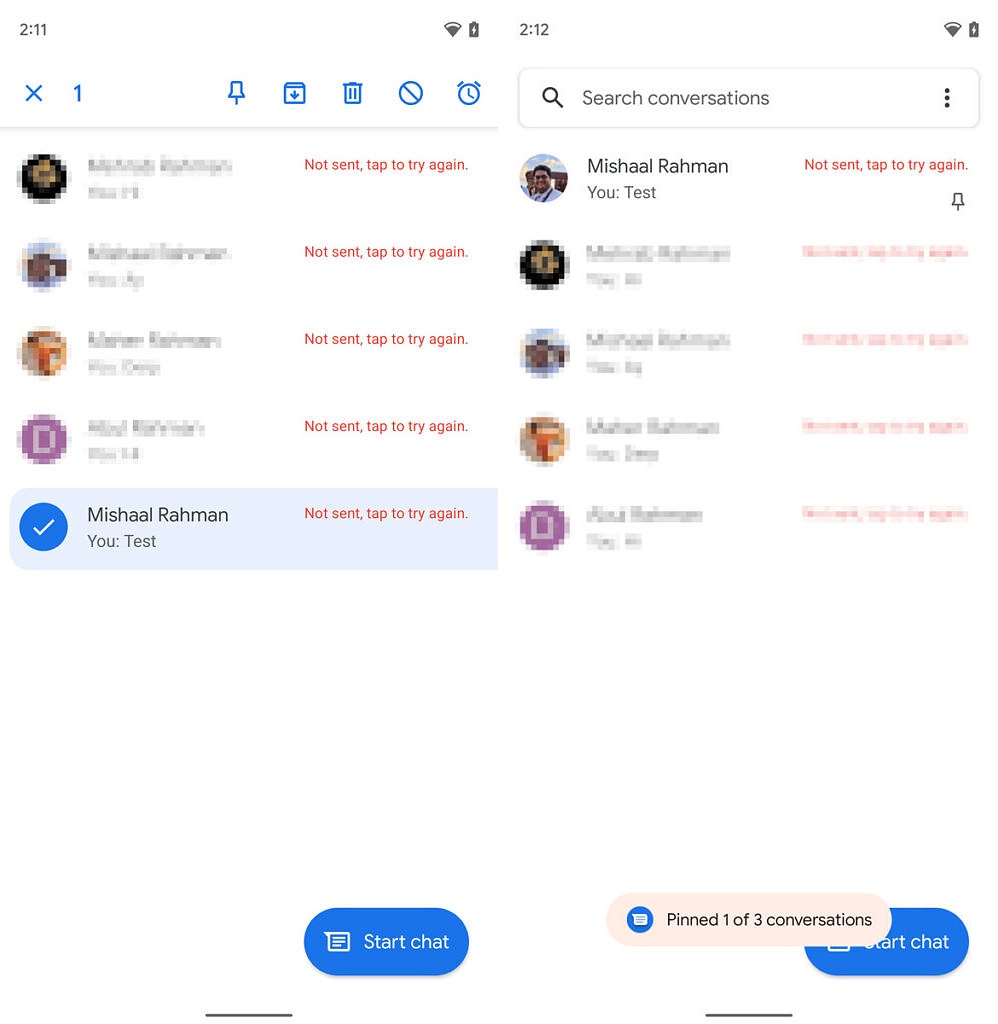 That feature is the ability to pin message threads and conversations of choice to the top of the list, so you can open them up quickly instead of having to scroll down through other message threads, which can be a tedious affair depending on how many SMS you send and/or receive. Users will seemingly have the option to pin up to three conversations, though this number could change later – and it definitely should, as Samsung Messages lets you pin up to 20 conversations.

It’s not known when the conversation pinning feature will arrive on Google Messages, but whenever it does, Samsung’s Galaxy phones will be able to take advantage of it just like Android devices from other manufacturers. Of course, instead of waiting, you can simply switch to the Samsung Messages app and start pinning messages already – just tap and hold on the message threads you would like to pin to the top, tap the More button, and select Pin to top.

Google has updated the account switcher in the Google Messages app with Material You design and Dynamic Colour feature, reports 9To5Google. The latest design change is available in the newly-released beta version of the app. The account switching panel, as the name suggests, allows you to switch between different Google accounts that you’ve added to […]

Emojis are a fun way to react to someone’s message without typing those sentences. You can send a thumbs-up to appreciate something or send an open-mouth emoji to react to something shocking. As of now, Google Messages allows you to only use seven emojis: thumbs up/down, smiling face with heart-eyes, face with tears of joy, […]

The Google Messages app has been offering end-to-end encryption (E2EE) for one-on-one chats that are carried over RCS (Rich Communication Services) for the past two years. However, the same security isn’t available for group chats. Google had announced that E2EE will be available in RCS group chats “later this year,” but there’s no update on […]

Google Messages to get new delivered and read indicators soon

According to new reports, Google is testing some new features that are available to only a very limited set of users. After pushing new icons and previewing other features, Google Messages is testing out new icons for the delivered and read indicators. If you use the RCS-enabled Google Messages app, then you should know that […]