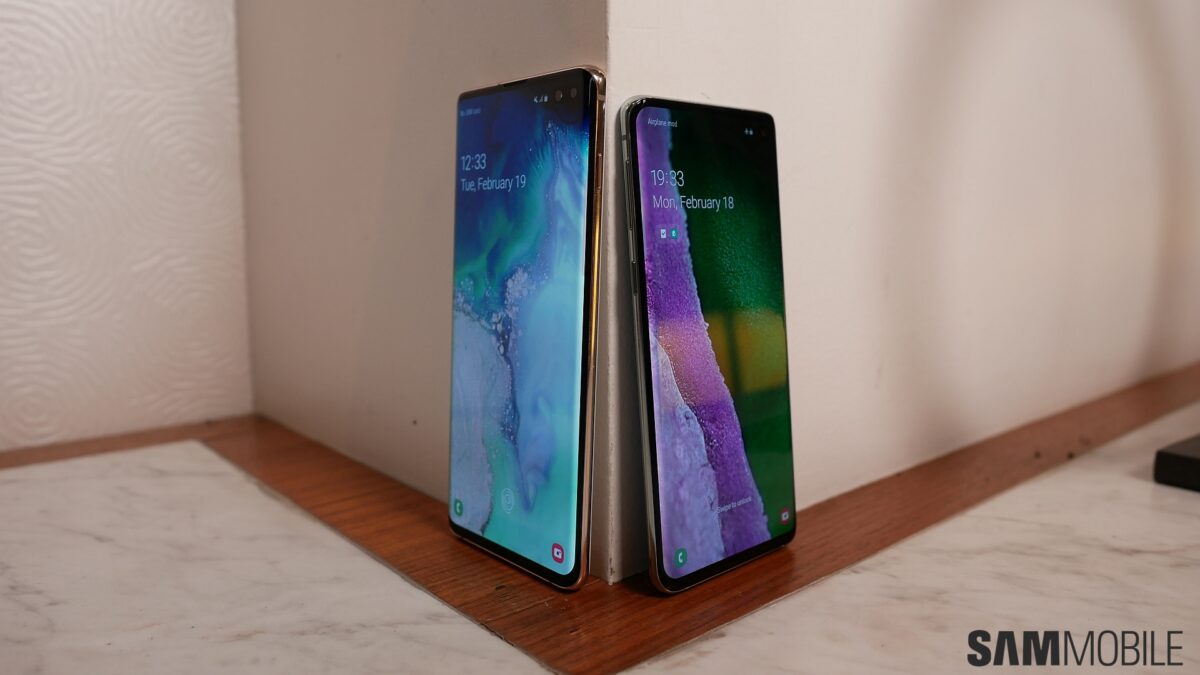 In recent years, one of the first things that most people do after buying a new Samsung flagship is search for tutorials on how to remap the Bixby button. It hasn’t been possible to do that but you could disable it. That changes with the Galaxy S10. Samsung actually lets you remap Galaxy S10 Bixby button to open any app that you want.

This means that the Bixby button is no longer a useless addition to the device. Those who didn’t use Samsung’s assistant had to put up with a button that served no purpose. The ability to remap the button to open any app on the device is certainly welcome.

The physical Bixby button has been a staple on Samsung’s Galaxy flagships since the Galaxy S8. There were third-party apps that let you remap the button but Samsung was quick to drop the banhammer on them. It did allow users to disable the button so that nothing would happen were you to press it. It also tweaked the software to make accidental presses of the button less bothersome.

Allowing users to remap Galaxy S10 Bixby button means that Samsung gives them an incentive to not disable it right out of the box. When they do that it serves no purpose for anyone. At least this way Samsung can ensure that the button does bring up Bixby by making a small but meaningful concession. It’s certainly a step in the right direction.