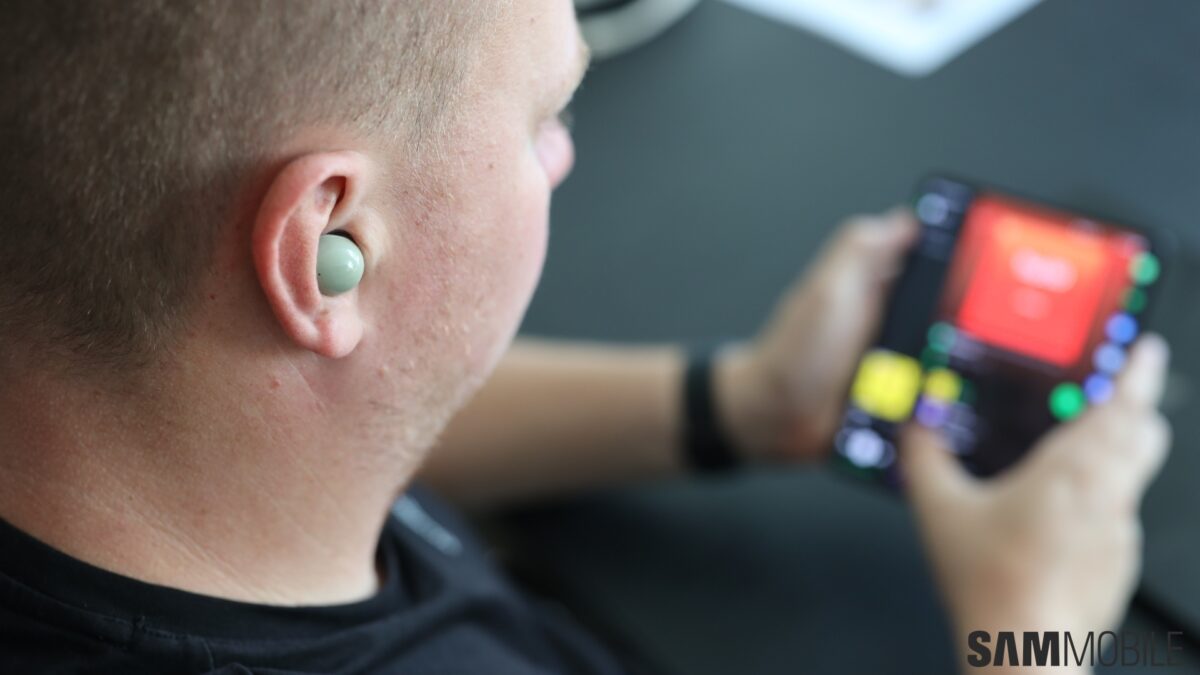 I have been using 360 Audio on my Galaxy Buds 2 over the past couple of days, and it’s… not very good. It works only with Galaxy smartphones and only while watching videos. Yes, it works with all the video apps I’ve tried: Disney+, Netflix, Prime Video, and YouTube. However, it doesn’t work very reliably.

I’ve noticed multiple times that it fails to lock the correct position of the phone, leading to the wrong sense of direction of the video source. Even the audio transition between the left and right channels isn’t as smooth as it should be for a high-quality 360-degree audio experience. There’s a bit of delay between the movement of the head and the switching of the audio.

While these might seem like minor annoyances, they’re the difference between immersive and sub-par 360-degree audio. I’ve used the AirPods Pro, too, which have a similar feature, and it works more reliably. I have not used the Galaxy Buds Pro, but if this is how the 360 Audio feature works on those earbuds, Samsung needs to optimize the experience further.

Are you facing a similar issue with the Galaxy Buds 2’s new 360 Audio feature? Let us know in the comments section below.