Galaxy S9 users, here’s why you should pick up a Galaxy S21 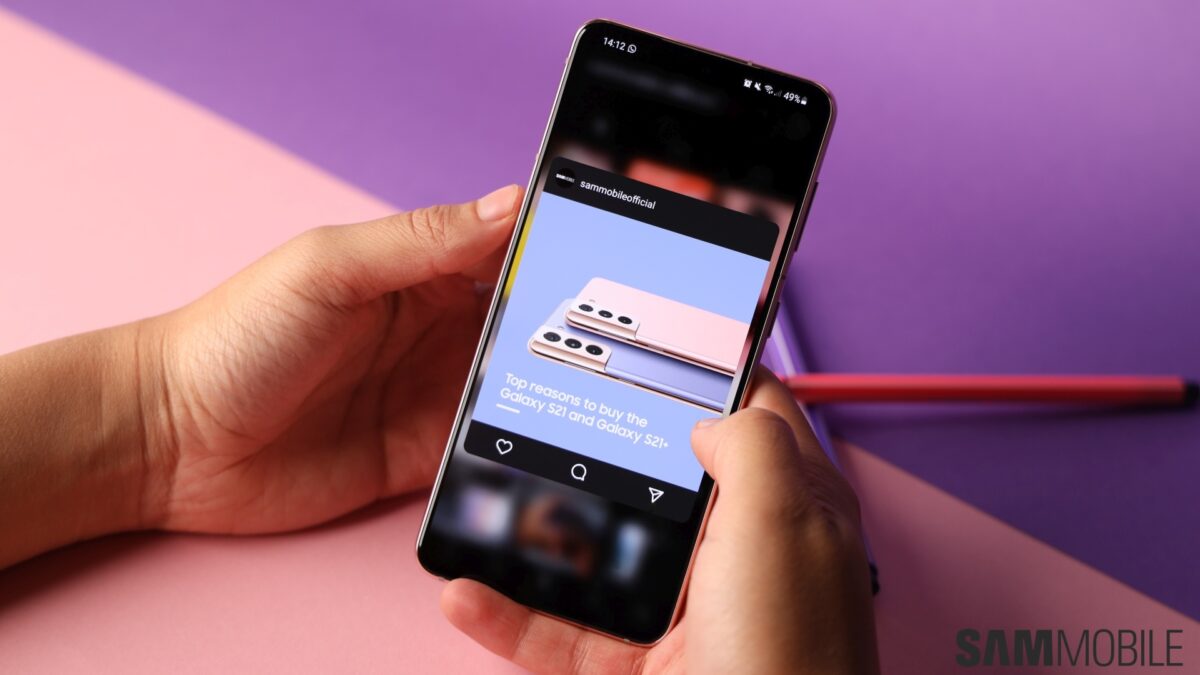 If your Galaxy S9 is on its last legs, the silver lining is that this year’s Galaxy S21 series offers some pretty remarkable value in the flagship segment. Not to mention that Samsung came full circle in regards to high-end smartphone pricing since the last time you shelled out on a new device.

Massive hardware upgrades in most respects 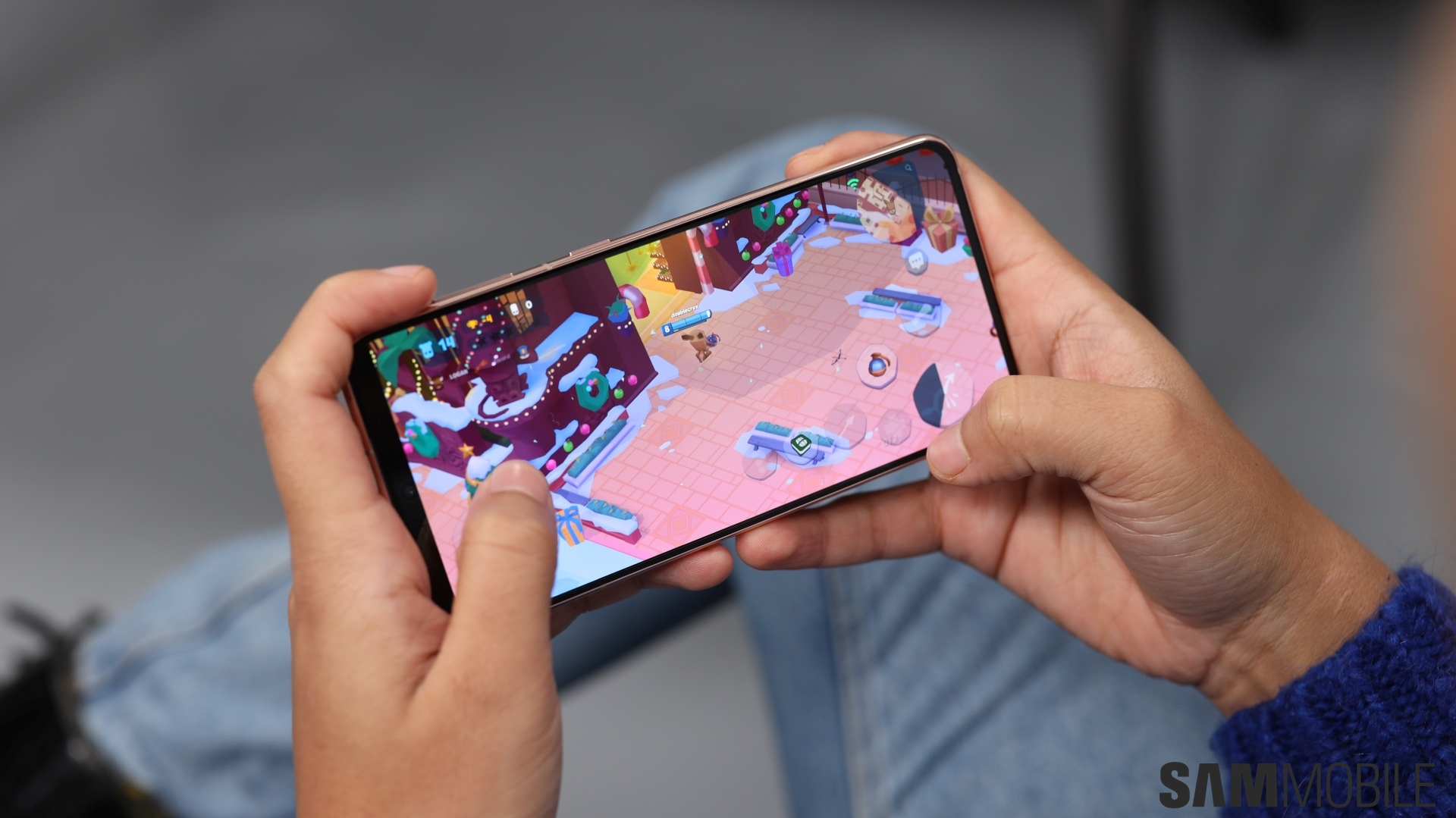 Three generations of flagship-grade hardware upgrades are an immensely tempting proposition at $799. And depending on where in the world you’re likely to shop for your device, you might also want to make note of how impressive the Exynos 2100 is relative to Qualcomm’s Snapdragon 888. At the same time, the Exynos 9810 was just the middle child of Samsung’s unhappy marriage with custom core architecture.

This trend is even more pronounced in the camera department. To the point that no kind of comparisons will seem fair here. The Galaxy S9 is Samsung’s last single-camera flagship, so it can only hope to keep up with the Galaxy S21 for wide-angle shots. Even had Samsung failed to improve its imaging tech over the last three years, the addition of telephoto and ultra-wide cameras arguably make the Galaxy S21 at least three times more useful. One thing we have to concede here is that the penultimate iris scanner from Samsung, the one used by the Galaxy S9, is looking like a pretty amazing unlock feature recently. At least until we’re still actively trying to avoid the entire SARS genome and whatnot.

Staying true to design trends Samsung itself started, the physical footprint of the 6.2-inch Galaxy S21 is extremely close to that of the 5.8-inch Galaxy S9. They measure in at 151.7 x 71.2 x 7.9mm and 147.7 x 68.7 x 8.5mm, respectively. And as Galaxy S9 owners will surely attest, not that many high-end smartphones that are still somewhat compact are being announced these days.

At the same time, the Galaxy S21 is slightly heavier, weighing 169g versus the Galaxy S9’s 163g. The difference should be negligible, however – some people prefer heavier smartphones, anyway. Especially when the extra bulk goes toward surpassing the 3,000mAh battery capacity of the Galaxy S9 by another 1,000mAh (not that battery life is as remarkable as on the Galaxy S21 Ultra). 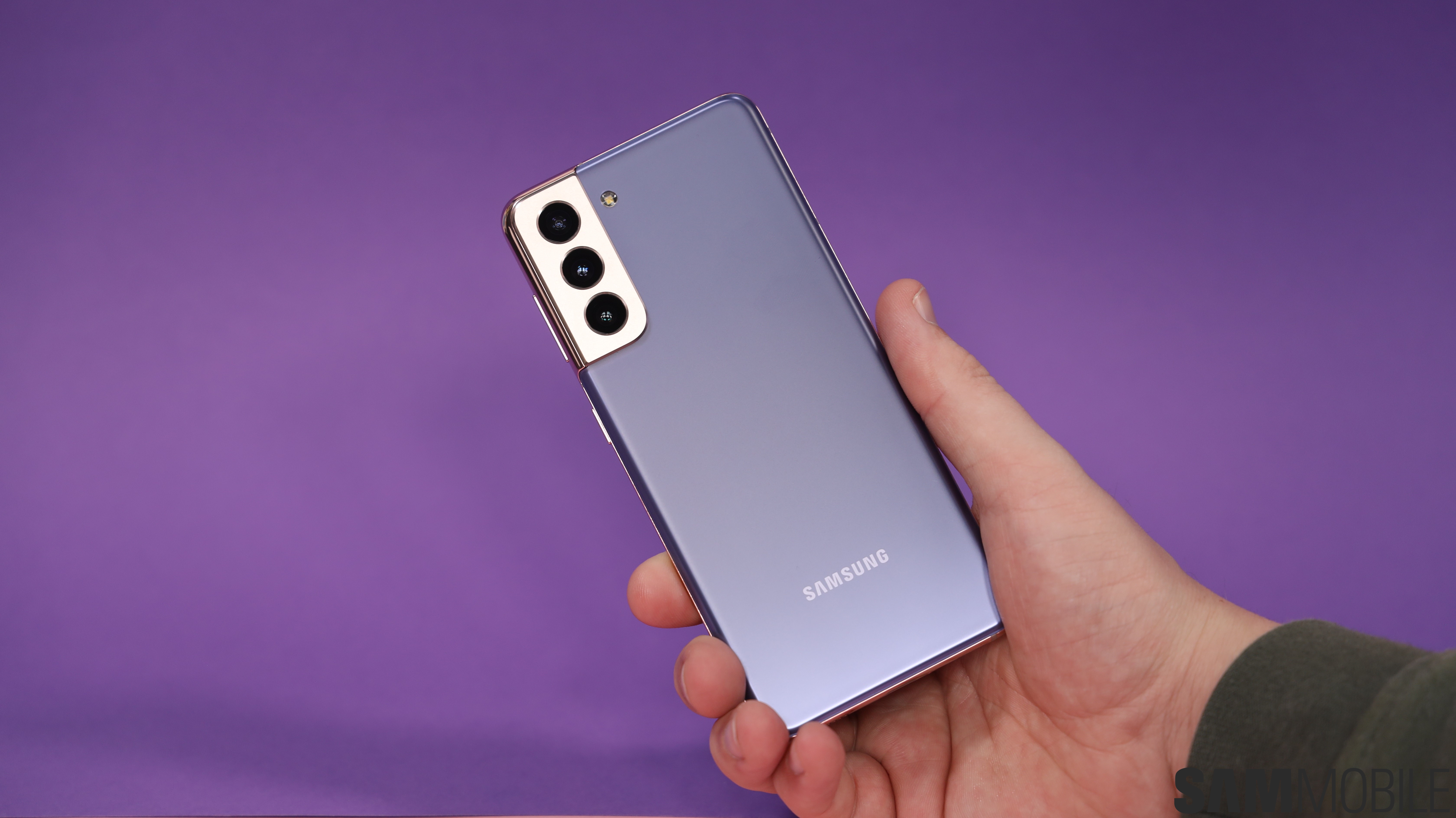 But that part notwithstanding, the removal of a curved display bending around the long edges of the device is bound to improve the overall user experience. This pretty much makes it Samsung’s final solution for ghost touches, as well. And, it supports a 120 Hz dynamic refresh rate for a smooth user experience. Speaking of things that are seamless, the combination of 5G and Wi-Fi 6 support is a connectivity combo that the Galaxy S9 simply cannot hope to match.

A similar sentiment holds true in regards to the maximum charging speeds of the two devices. The Galaxy S9 comes from the Dark Ages that long overstayed their welcome – 15W. Whereas the Galaxy S21 works with 25W chargers. You’re not getting them for free, however, but Mother Nature wants to thank you for your service. And while we’re still on the subject, the Galaxy S21 does reverse wireless charging on top of supporting Qi-certified wireless charging.

The Galaxy S9 does manage to hold its own in some areas better than expected, thus not losing this comparison to a knockout. This is largely thanks to the resolution downgrade the Galaxy S21 went through, with Samsung now equipping it with an FHD+ panel as opposed to a QHD+ one. Granted, that compromise was mostly about ensuring that a dynamic, 120Hz refresh rate is part of the package. So, Samsung was probably justified to go ahead with this trade-off, while I still haven’t justified the header above… you’ll miss the LED notification light. The real, discreet one, leaving you with Always On Display as an alternative, which is going to drain the 4,000 mAh battery faster than normal.

And the Galaxy S9 at least incorporates a 3.5mm headphone jack and a microSD card slot, both of which are missing from the Galaxy S21 family. MST is missing from quite a few markets, as well, which can only make the life of a Samsung Pay user more difficult. There’s also no charger included in the box, and you can forget about that complimentary pair of headphones. Ditto for the heart rate and oxygen saturation (SpO2) sensors.

Of course, it’s all about perspective and priorities, and it just so happens that owners of the regular Galaxy S9 are likely to be way more compelled by the Galaxy S21 than those who invested in the Galaxy S9+. Especially in direct upgrade comparisons to the Galaxy S21+. But if you’ve been using the Galaxy S9 for the past three years, you’ll almost certainly find the newest generation of Samsung’s flagships to be worth it. At least on the lower end of the price segment. Simply put, the Galaxy S21 is just way better than the Galaxy S9 at nearly everything that makes for a good smartphone experience.