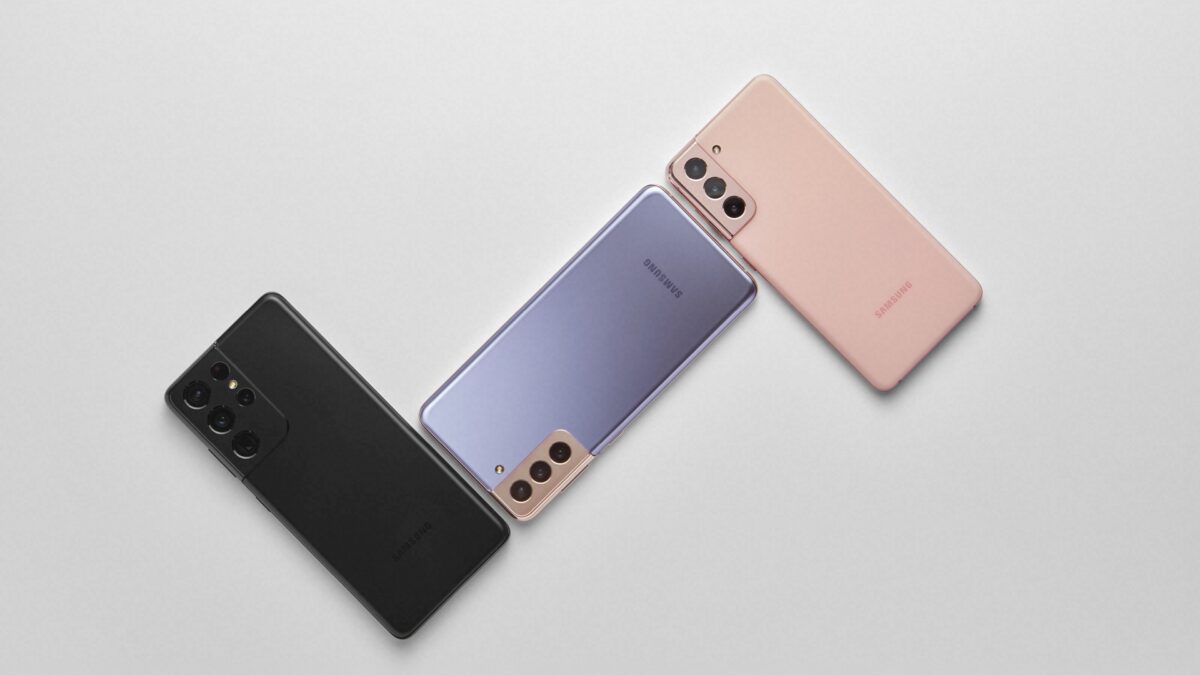 It was revealed earlier this week that the Galaxy S21 series is missing Samsung Pay’s MST (Magnetic Secure Transmission) functionality in the US. However, it looks like MST could be missing from the Galaxy S21 in more markets than we initially thought.

We can now confirm that the Galaxy S21, Galaxy S21+, and the Galaxy S21 Ultra lack MST in India as well, which means you won’t be able to make contactless mobile payments at places that lack NFC machines. Samsung’s new high-end smartphones may lack MST for Samsung Pay in more markets. However, it is not easy to find out exactly which markets still have access to MST with the Galaxy S21 series and which don’t because Samsung hasn’t mentioned it in the official specs sheet on all its localized websites.

MST emulates the signal of credit and debit card’s magnetic strip at PoS (Point of Sale) machines, allowing mobile payments where NFC isn’t available. NFC payments are still not prevalent in various markets, including India, making Samsung Pay’s MST feature a winner. However, Samsung now tends to think that NFC has matured enough that it can now remove MST from its smartphones. The South Korean firm had already stopped equipping its smartwatches with MST.

Samsung US has indicated that its future phones might not have the MST feature. Samsung had acquired LoopPay back in February 2015 for around $250 million for the MST feature. Who knew five years down the line, the acquisition would have been for nothing.