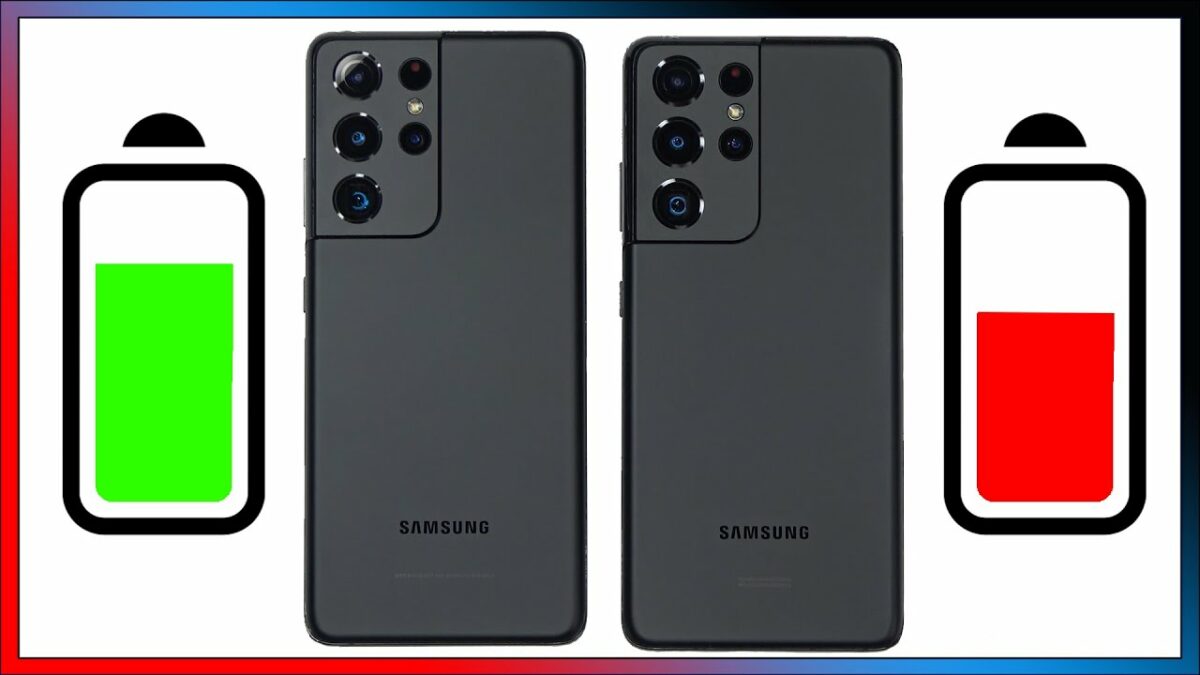 The Exynos 2100 version of the Galaxy S21 Ultra triumphed over its principally U.S.-bound counterpart in a new battery drain test. This achievement is nothing to scoff at, especially given how rigorous the testing methodology used for the comparison was. Performed by tech YouTube channel PBKreviews, this durability exhibition lasted for 30 minutes.

During the observed period, the Exynos 2100 and Snapdragon 888 variants of the Galaxy S21 Ultra both had their display brightness settings cranked all the way to the max. Likewise, the researcher conducting the experiment disabled adaptive brightness support and other battery-saving functionalities on both devices prior to leaving them in that demanding scenario, as you can see below.

Is Exynos ready to claim the flagship smartphone crown?

Half an hour later, the Exynos 2100 version of the Galaxy S21 Ultra came out on top by a noticeable margin, having concluded the test with approximately 89% of battery life still left in the tank.The Snapdragon 888 finished two percentage points below its rival.

Additionally, its battery heated up to 42.7°C by the end of this energy drain challenge. That’s 2.4°C (36°F) hotter than the Galaxy S21 Ultra model running Samsung’s newest Exynos chipset. Though with both being in the same 40°C (104°F) ballpark, you’d be hard-pressed to tell the difference in real-world use. The same can’t be said across chip generations, with last year’s Exynos 990 being an outright disappointment on numerous fronts, energy efficiency included.

On the other hand, the battery durability edge that the Exynos 2100 device gained over its closest competitor seems to be legit. Especially given how Qualcomm’s silicon demonstrated a way more aggressive degree of hardware-level brightness control compared to the Exynos 2100. The latter hence managed to shine brighter and use less energy than the Snapdragon 888. Not bad following half a decade of Samsung’s unsuccessful attempts at reinventing the wheel, right?