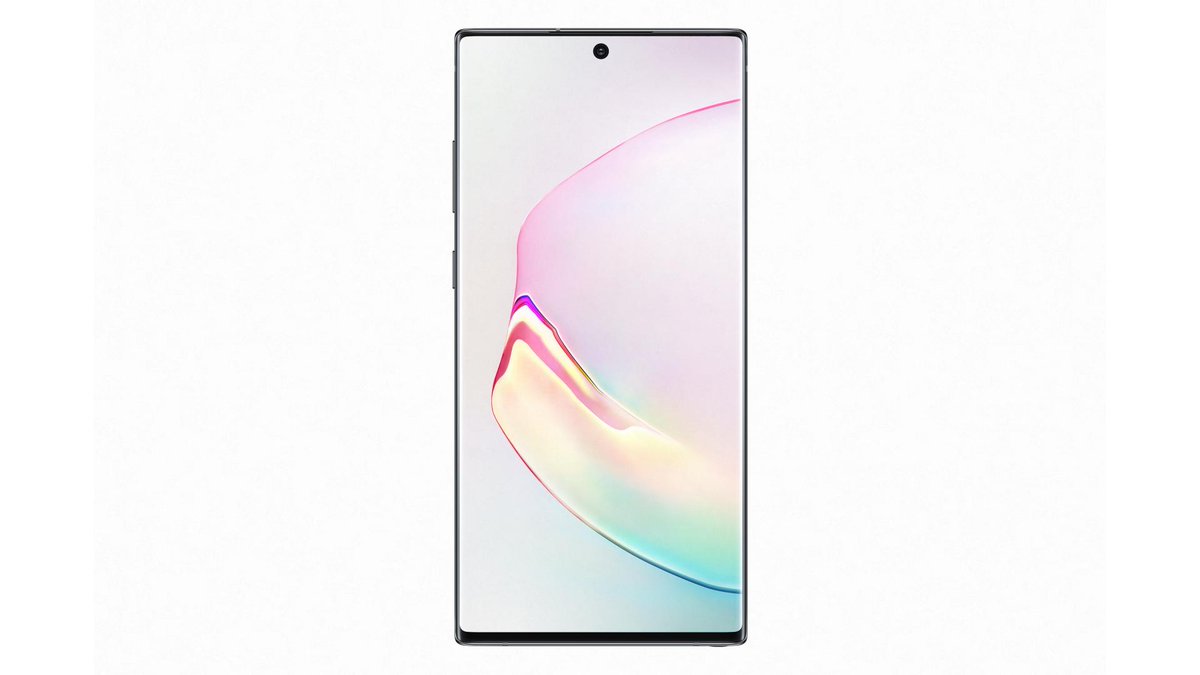 The clock is ticking and the Galaxy Note 10 official announcement is just around the corner. But unlike the Galaxy Tab S6 and Watch Active 2 – both of which have been announced online – the Galaxy Note 10 debut will be marked by a fully-fledged Unpacked launch event set to take place in New York City.

Samsung will lift the veil off the Galaxy Note 10 lineup tomorrow, August 7, at 4 PM EDT (9 PM CET). Readers who may want to check the official livestream can do so from Samsung’s website or by checking the company’s YouTube live feed below. Likewise, we’ll attend the event so we’ll be ready to share photos and more information with you shortly after the event kicks off, so stay tuned.

The Galaxy Note 10 and Note 10+ are going to introduce a new design with even thinner bezels. The S Pen should have been improved with new features, and both phones should be powered by a new Exynos 9825 chipset, at least where they won’t rely on Qualcomm’s solution.

It’s not all gravy and some features have been abandoned by the latest Note series. Most notably, the new phablet doesn’t have a 3.5mm headphone jack, and the regular Note 10 might miss out on a microSD slot as well. 256GB of storage is expected on the base model, thankfully, which should ease some of the pain of having no expandable storage.

Do you have any particular expectations from Samsung and the Galaxy Note 10 launch event? Are you excited or reserved, and do you think the new phablet can even surprise you at this point, given the flood of leaks preceding it? Let us know below.