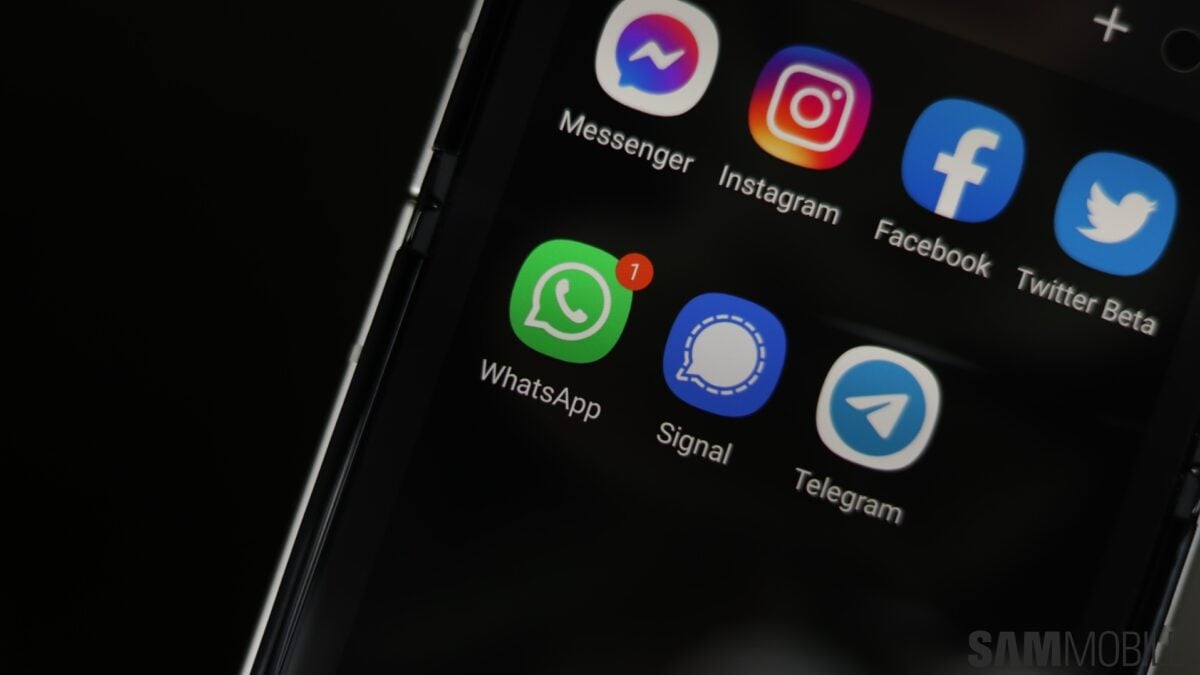 Larger groups are now available in WhatsApp. This feature was initially spotted in a beta build, but it is now rolling out to the live app. The update increases the group member limit from 256 to 512.

The latest WhatsApp update, spotted by WaBetaInfo, is rolling out in stages. If you haven’t received the update already, you should be able to download the latest version within the next 24 hours.

The feature is available for WhatsApp on Android and iOS, as well as on desktop computers. By the way, here’s a complete guide to using WhatsApp on the web.

WhatsApp users who manage groups won’t have to do anything extra to achieve the new 512-member limit. Once users update WhatsApp to the latest version, their groups should have twice the number of member slots.

Other beta versions of WhatsApp indicate that the popular messaging app could also get an editing feature for messages. However, this feature was tested before without becoming public, so only time will tell if it will eventually make its way onto the live version of WhatsApp.

As for live features, WhatsApp recently received one of its biggest updates, and it now allows users to react to messages using emoji. 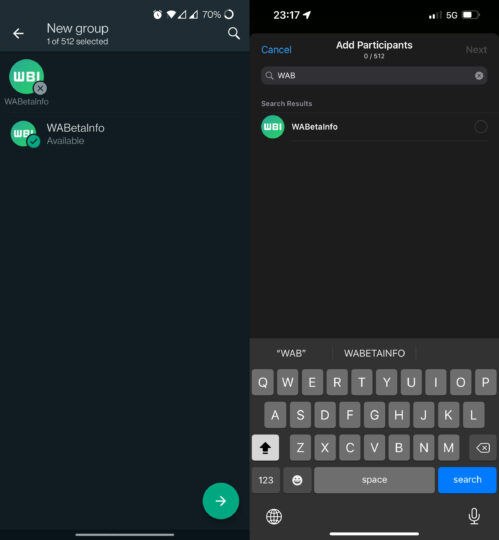 WhatsApp Android to iPhone transfer is officially available for everyone

WhatsApp is used by billions of people across the globe to stay in touch with friends and family as well as to conduct business. With great features likes WhatsApp Web, group voice and video calls, and even payments, it’s a crucial app for a lot of people. For the longest time, there was no official […]

WhatsApp to soon let you add voice message to your status

Thanks to the sudden explosion in popularity of messaging apps like Telegram and Signal, WhatsApp has been forced to start adding new features to the app at a quicker pace in the last year or so. Things aren’t perfect, though. For example, a few months back, WhatsApp users received the ability to react to messages […]