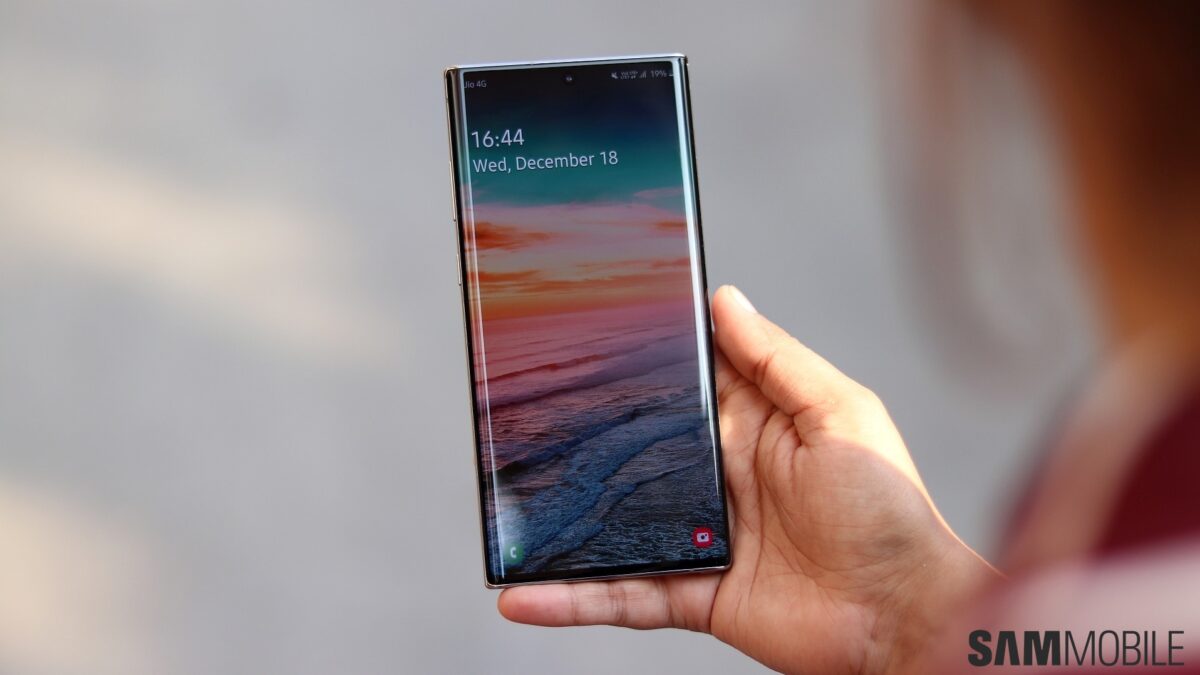 Samsung has been crushing it lately with its Android 12 One UI 4.0 rollout. The company has released the update for many of its current and former flagship devices. The Galaxy Note 10 and Galaxy Note 10+ both received the update on December 30, 2021.

Since then, it has gradually been rolled out for users in more markets across the globe. Now, US unlocked Galaxy Note 10+ owners can rejoice as Samsung has sent out the much-awaited One UI 4.0 update for them.

The unlocked Galaxy Note 10+ (SM-N975U1) is now receiving the Android 12 One UI 4.0 update in the United States. It will eventually roll out across several carrier networks as well, including but not limited to T-Mobile, Xfinity Mobile, Comcast, Verizon and AT&T.

Android 12 brings a handful of new features to these devices. Privacy and security features have been particularly revamped. All of Samsung’s stock apps have been updated with new improvements. One UI 4.0 adds a refreshed UI design with Material You themes and additional cosmetic improvements.

While users will be happy that they’re getting this update, they should also keep in mind that this is the last major update for the Galaxy Note 10+. The handset won’t receive any major Android OS upgrades after this. However, it will continue to receive security updates for another year.

This update for the unlocked Galaxy Note 10+ is currently rolling out over-the-air in the Untied States. Users can trigger the update manually by heading over to the Software update menu in Settings and tapping on the Download and install option.