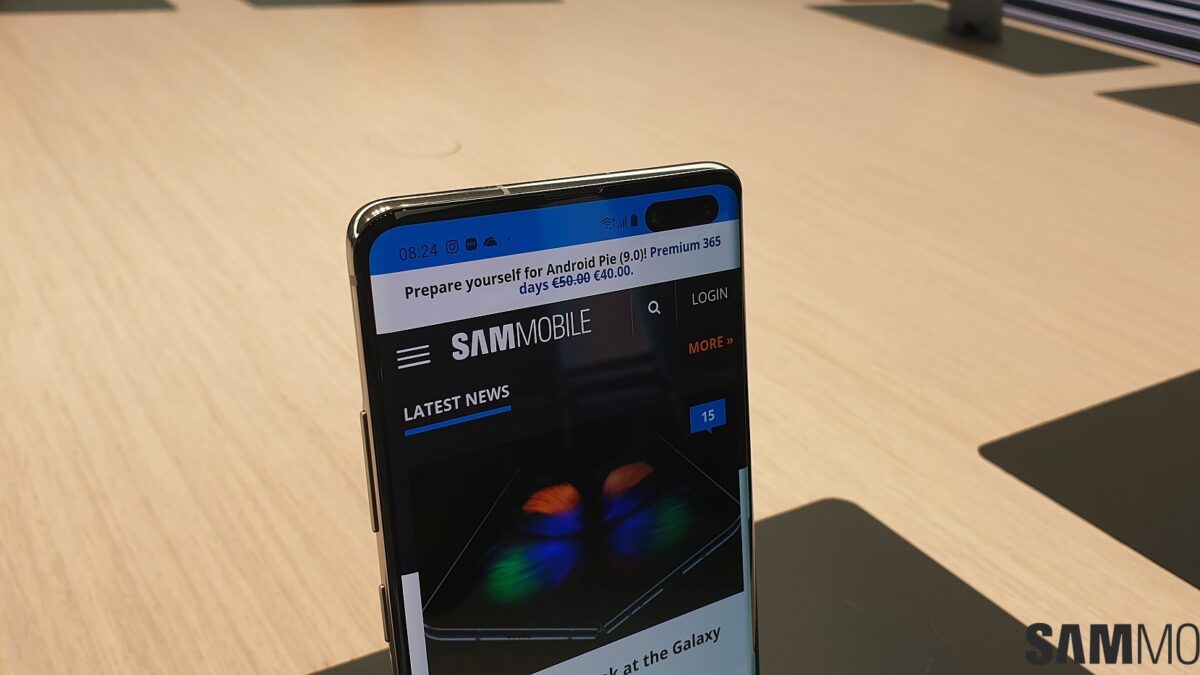 Many were looking forward to finding out the T-Mobile Galaxy S10 5G release date and the wait ends for them today. Magenta has formally confirmed when it will start selling Samsung’s first 5G smartphone on its network.

T-Mobile joins the likes of Verizon and Sprint in selling the Galaxy S10 5G. The handset was exclusive to Verizon initially but has since arrived on Sprint as well. AT&T is selling it too but only to developers and business customers.

The Galaxy S10 5G is Samsung’s first 5G smartphone. It came out in South Korea initially and has done well there. Samsung has sold more than one million units of the 5G variant in under three months. The company is also working with carrier partners across the globe to bring it to more markets. The Galaxy S10 5G is gradually becoming available as carriers flip the switch on their mobile 5G networks. It’s being rolled out in places like Germany ahead of the networks going live.

As you’d expect, 5G network availability is limited on T-Mobile right now. It’s currently available in parts of Atlanta, Cleveland, Dallas, Las Vegas, Los Angeles and New York. The device will use T-Mobile’s LTE network when it can’t get a 5G signal there. T-Mobile has published a coverage map for each city so that residents can know where they’ll get a signal.

The carrier is going to sell the Galaxy S10 5G through select stores in the aforementioned cities. It’s going to cost $31.25 per month with $549.99 down for 24 months on T-Mobile’s equipment installment plan. The full retail price of the handset is $1,299. The Galaxy S10 5G will be available from T-Mobile starting June 28.