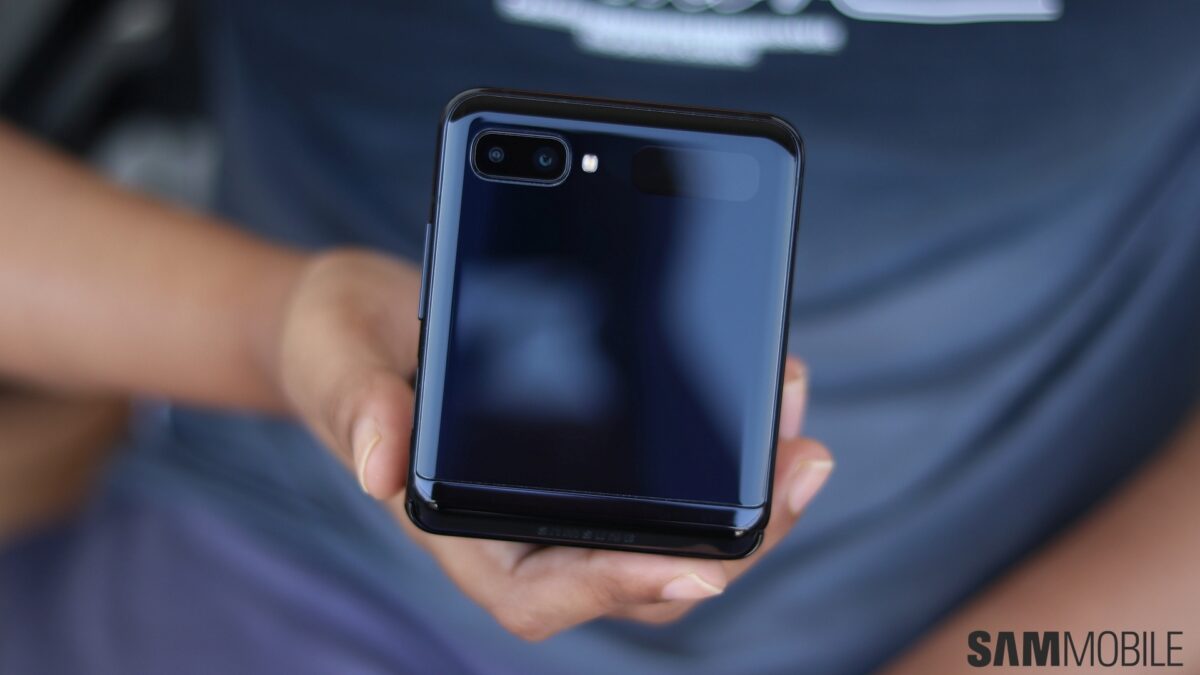 The carrier variant of the Galaxy Z Flip has started getting the new software update on Sprint’s network in the US. The latest update, which carries firmware version F700USQS4DUF1, includes the July 2021 security patch. It fixes some 20 vulnerabilities related to user privacy and security, including those related to Bluetooth. It also aims to fix the Android Auto bug that some Galaxy smartphone users were facing.

If you are a Galaxy Z Flip user on Sprint’s network in the US, you might have received a notification of the new software update. If you haven’t received the notification yet, you can check for the update manually by navigating to Settings » Software update and tapping on Download and install. You can also download the latest firmware file from our firmware database and flash it manually.

Samsung had launched the Galaxy Z Flip in early 2020 with Android 10 on board. The foldable smartphone received the Android 11-based One UI 3 update in December 2020 and the One UI 3.1 update three months ago. As per Samsung’s promise, the Galaxy Z Flip will receive two more Android OS updates.