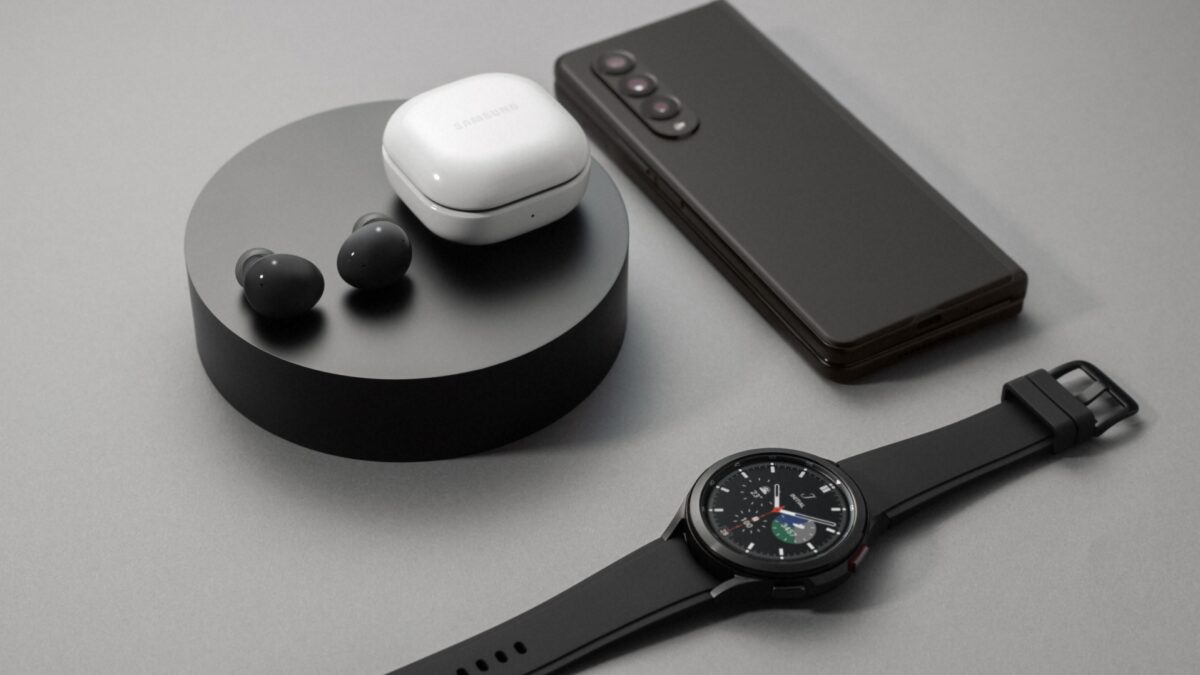 Samsung’s swanky new foldable smartphones feature improved designs, better specs, and lower prices. No wonder they have become quite popular in various markets. It was reported a few days ago that Samsung has managed to rake in close to a million pre-orders for the Galaxy Z Flip 3 and the Galaxy Z Fold 3 in South Korea. Now, it is being reported that the company’s new products are delayed in more countries.

In France and the UK, pre-orders for the Galaxy Z Flip 3 seem to be delayed, and customers can expect to get their devices by September 9 to mid-September.

This year, Samsung focussed on making its foldable phones more affordable and accessible. The Galaxy Z Flip 3 and the Galaxy Z Fold 3 are stronger and feature an IPX8 rating for dust and water resistance. They also feature stronger and more durable screens. When it comes to the company’s new smartwatches, they are the first in the world to run the brand new Wear OS 3 that is faster and more efficient.