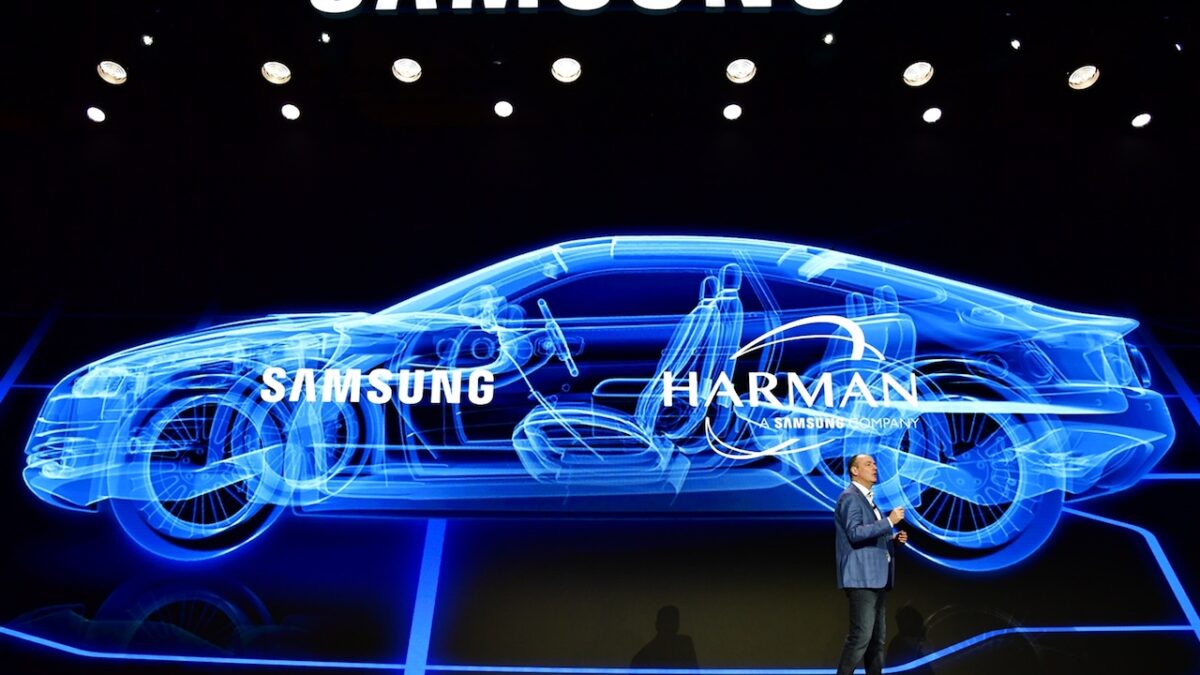 Samsung has been focusing on avenues of potential future growth and it believes that self-driving cars hold great promise. The company has been working in this space but not with ambitions of making its own self-driving car.

It’s going to make the hardware and software that powers the technological systems required to make a car drive itself. The company today unveiled its DRVLINE autonomous driving platform that unifies its self-driving car technology efforts into a single platform.

DRVLINE from Samsung is a hardware and software platform that will be offered to car manufacturers. They will be able to use this platform to create customized advanced autonomous cars.

Many existing self-driving tech platforms are developed as all-or-nothing black-box packages. What that means is that the end user has to adopt the particular technology in its entirety. DRVLINE is different because it allows vendors to collaborate and customize individual components. The vendors can thus build the vehicle’s self-driving car system to their specifications.

This will also help future-proof DRVLINE in this fast-changing industry as car manufacturers can market the most advanced existing self-driving car technology while adding new innovations as they work toward achieving full autonomy.

Harman International became a wholly-owned subsidiary of Samsung less than a year ago. The company didn’ …