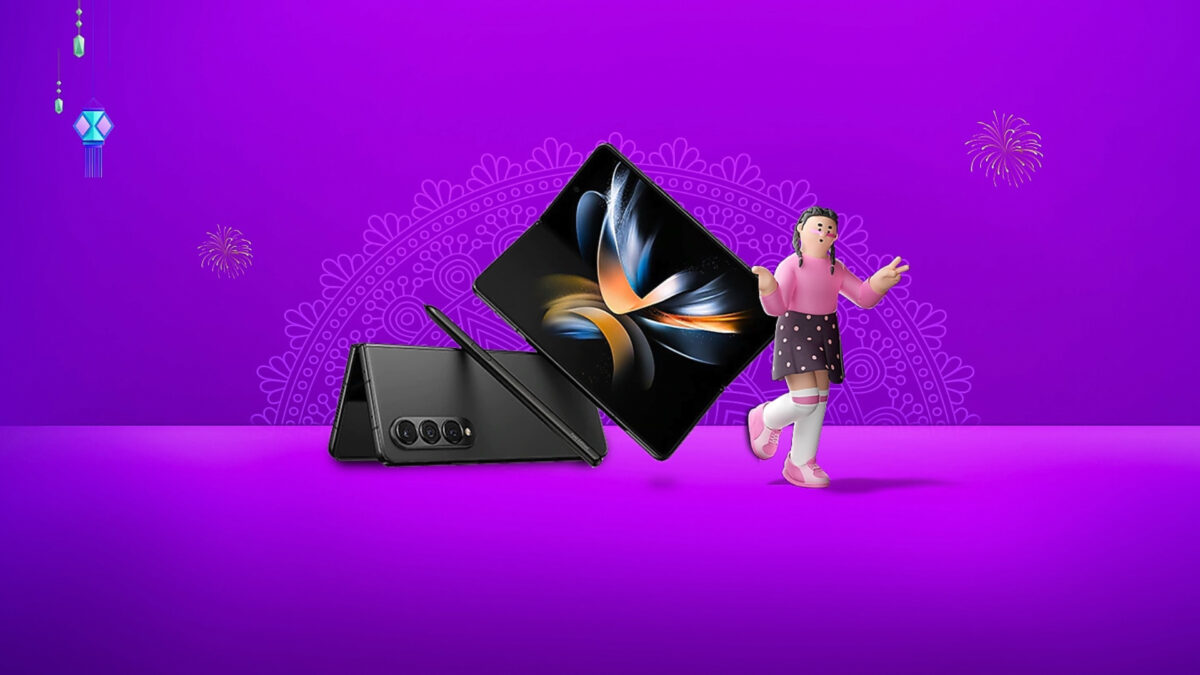 The annual festive period in India started last week, and on the occasion of the upcoming Dussehra and Diwali festivals, most brands have started offering attractive deals and discounts on their products. Samsung is among those brands, and it revealed new devices and deals on many of its existing products, including home appliances, laptops, smartphones, tablets, and wearables.

After the first day of festive sales, Samsung announced that it sold over 1.2 million products in 24 hours through its online sales channels (Amazon.in, Flipkart, and Samsung.com). The South Korean firm revealed that it sold goods worth INR 10 billion (around $122 million).

During the first day of sales, it was the number one smartphone brand in terms of sales on Amazon, and one in three smartphones sold was a Galaxy device. The Galaxy M13 was the best-selling smartphone on Amazon, while the Galaxy M32 was also a popular pick among consumers.