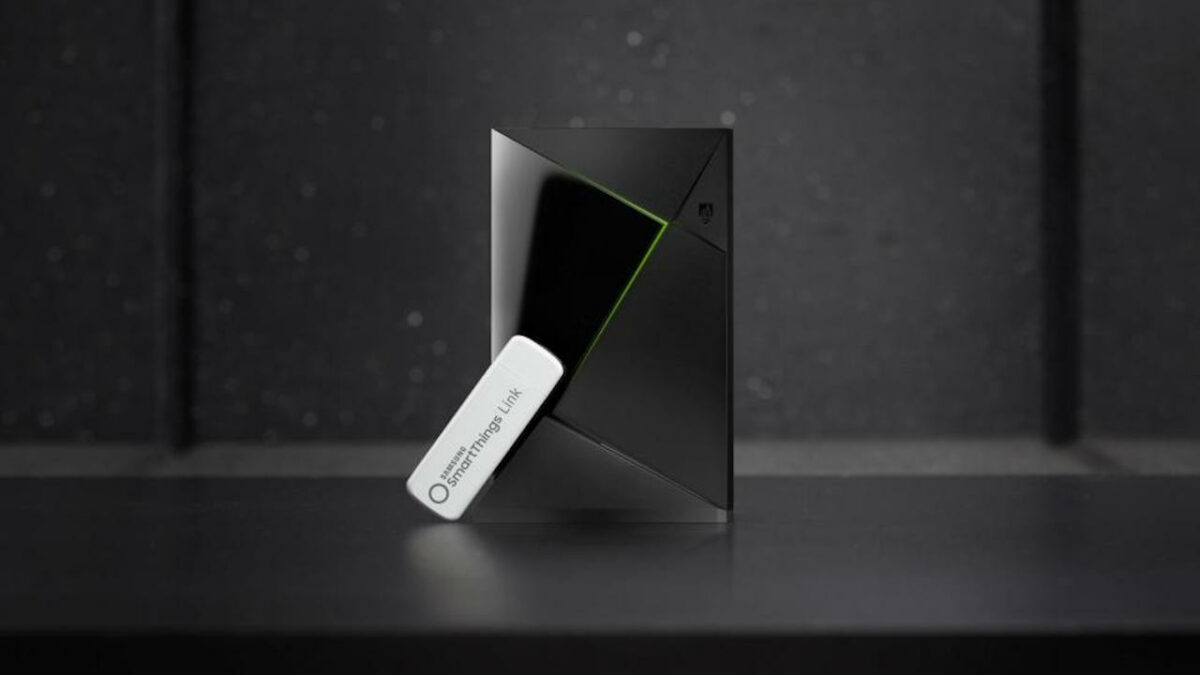 Samsung has announced that it will end support for first-generation SmartThings Hub and the SmartThings Link (for Nvidia Shield TV) on June 30, 2021. Once we’re past that date, those two devices will no longer work, and users would need to switch to newer hardware if they want to continue using the SmartThings platform.

The South Korean firm started ending support for the old SmartThings platform when it killed the classic SmartThings app and replaced it with a new one built in-house. Those who have multiple old SmartThings compatible devices in their home could face many issues in the migration process as Samsung doesn’t offer any migration tool. Users would have to unpair their smart home devices from the older SmartThings Hub and pairing them with a new hub.

The new SmartThings Hub (v3) costs $125 and is built by a German brand called Aeotec. However, first-gen SmartThings Hub users can upgrade to the newer version for just $35 (thanks to Samsung’s offer). There’s no replacement for the SmartThings Link adapter for the Shield TV, though, so you can’t continue to use your Android TV box for controlling SmartThings-compatible smart home devices.

What happened to the original SmartThings platform?

The SmartThings platform debuted in 2012 as an individual company and it raised $1.2 million via a highly successful Kickstarter campaign. Two years later, Samsung acquired SmartThings and integrated it into its own platform. SmartThings became the most prominent smart home platform globally, with dozens of companies making hundreds of compatible smart home products for it. However, in 2020, Samsung announced that it would kill all of the old hardware and software.

SmartThings is losing its appeal, and its long-time users

Long-time users have been complaining that the SmartThngs platform has lost its appeal due to the end of support for older devices and the SmartThings Groovy IDE. The Groovy IDE offered community members a way to develop SmartThings support for devices that didn’t originally support it. It also allowed users to build device handlers and complicated automation apps. However, the feature will be killed in the next phase, for which a date hasn’t been announced yet.

Google has announced that it will bring Nest integration to SmartThings, and Samsung has brought the SmartThings app to Windows 10 and an Android Auto SmartThings dashboard. However, it remains to be seen if these steps are enough to stop people from switching to other platforms like Alexa, Apple HomeKit, Google Assistant, or even Home Assistant.