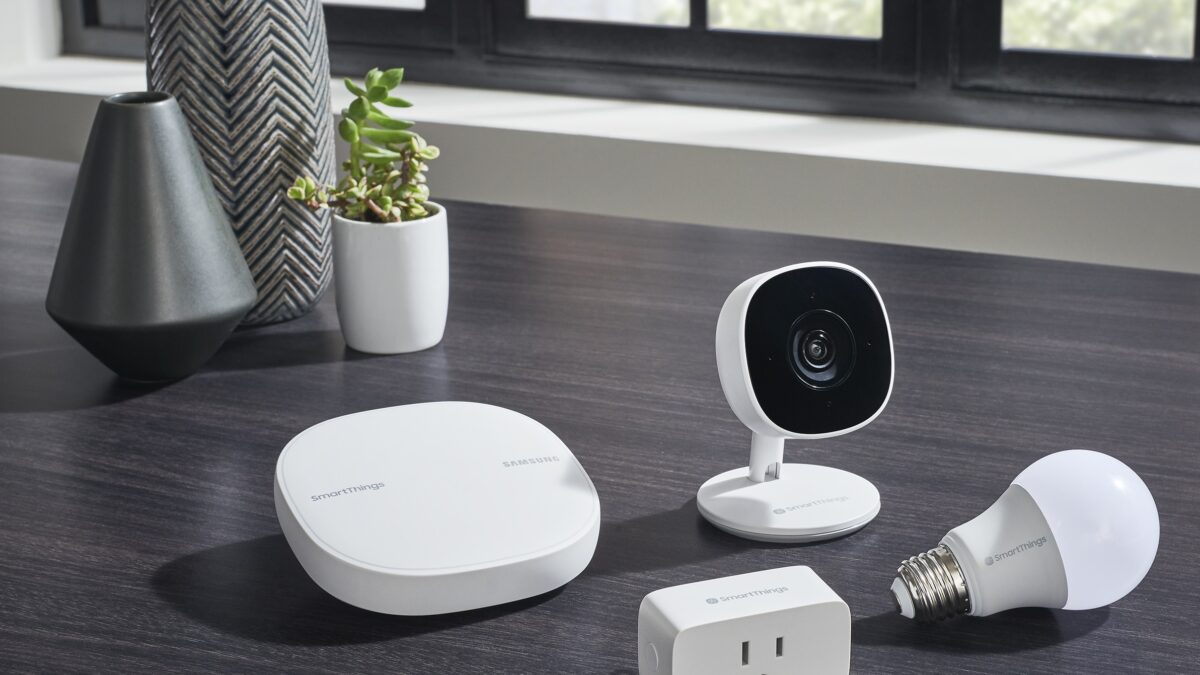 Samsung’s SmartThings app, which acts as the hub for controlling all of the company’s IoT-enabled devices and appliances, has been downloaded by 112 million people, according to Kim Hyun-suk, president and CEO of Samsung’s consumer electronics division. Out of the 112 million subscribers, Samsung says 52 million users are actively using the app.

This reveal follows soon after Samsung unveiled the latest innovation in its push for a home that’s smart and fully connected to the internet: a tiny rolling robot called Ballie that can follow its master around and help out with various tasks. Samsung also has plenty of regular home appliances with internet connectivity and SmartThings integration, such as the new 2020 Family Hub refrigerators, and SmartThings supports third-party smart devices as well, which is no doubt one of the reasons its adoption rate is so high.

IoT (Internet of Things) is also part of what Samsung is calling “Age of Experience”, which will combine IoT, AI, and 5G technologies to create experiences that adapt to each consumer’s needs. And it’s not just smart homes that are set to benefit from the marriage of the those technologies: Samsung also has a vision for smart cities which will make “city life much easier and safer”, although that’s a future that will probably take a while to materialize in any meaningful capacity.