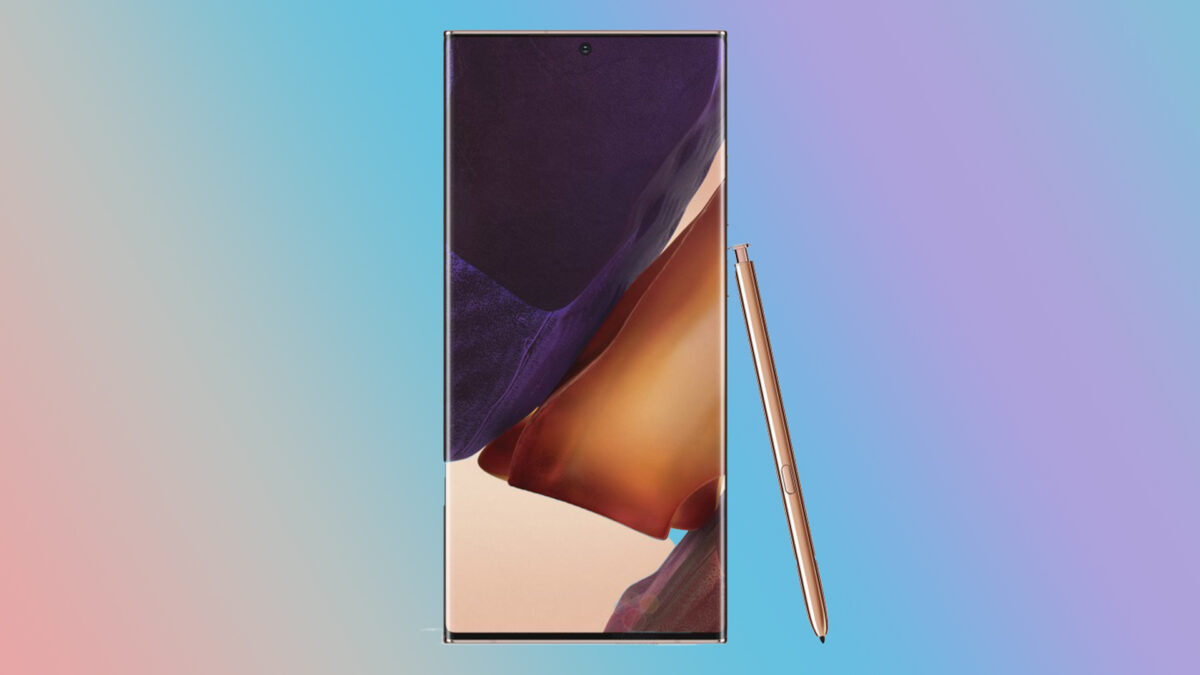 The Galaxy Note 20 series has leaked in all its glory this week and we have a fairly accurate image of what the duo has in store for customers. Simply put, the Galaxy Note 20 offers a newer chipset, a flat display which should be considered a plus for an S Pen device, and an upgraded rear-facing camera setup.

The Galaxy Note 20 Ultra is the star of the show, having been gifted a new AMOLED display capable of a 120Hz refresh rate, a periscope telephoto lens able to achieve 50x hybrid zoom, as well as a 108MP wide camera. The Galaxy Note 20 Ultra is also said to be the world’s first smartphone to adopt Gorilla Glass 7 screen protection, but as yet it’s unclear whether this feature will be present on the base model.

Evidently, prices have not been set in stone, at least not officially. These rumors may or may not be accurate but we’re inclined to believe that they are. We’ll find out soon enough at Galaxy Unpacked 2020. Stay tuned.