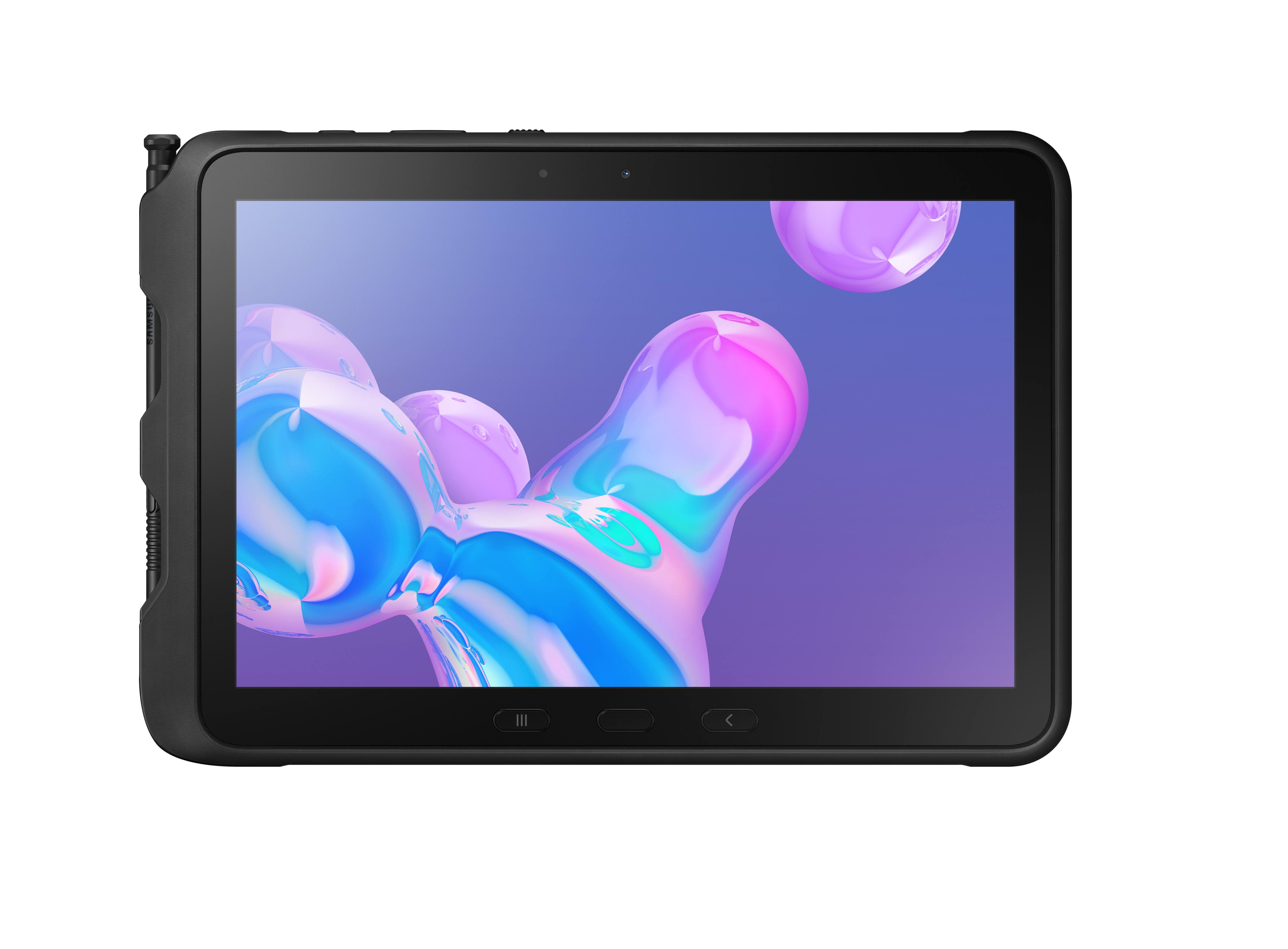 For the last few weeks, we have seen bits and pieces of evidence of Samsung working on a new tablet. Most recently, it was spotted at the FCC, securing necessary regulatory approvals before hitting the market. Samsung has now made this tablet official in Germany, and as predicted, it is the Galaxy Tab Active Pro.

Samsung’s Active lineup of smartphones and tablets prioritize durability over everything else. They are aimed at industry workers who operate in harsh working environments and need devices that can withstand such difficult conditions. The Galaxy Tab Active Pro is no different. It is a rugged tablet with IP68 water and dust resistance and built to MIL-STD 810G US military standard to survive falls from up to 1.2 meters in height.

Strangely, Samsung hasn’t revealed any specs for the Tab Active Pro, other than saying it comes with a 10-inch display, Samsung DeX support, and S Pen compatibility. However, an earlier benchmark pointed to a Qualcomm Snapdragon 710 or 712 chipset, 4GB RAM, and Android Pie onboard, suggesting a midrange tablet.

The Galaxy Tab Active Pro will be available to businesses in Germany from October 1. It is priced at €599 for the Wi-Fi only version and €679 for the LTE variant. Samsung is promising four years of software updates from the date of launch, probably referring to the security updates. The company hasn’t provided any information regarding availability in other markets yet.