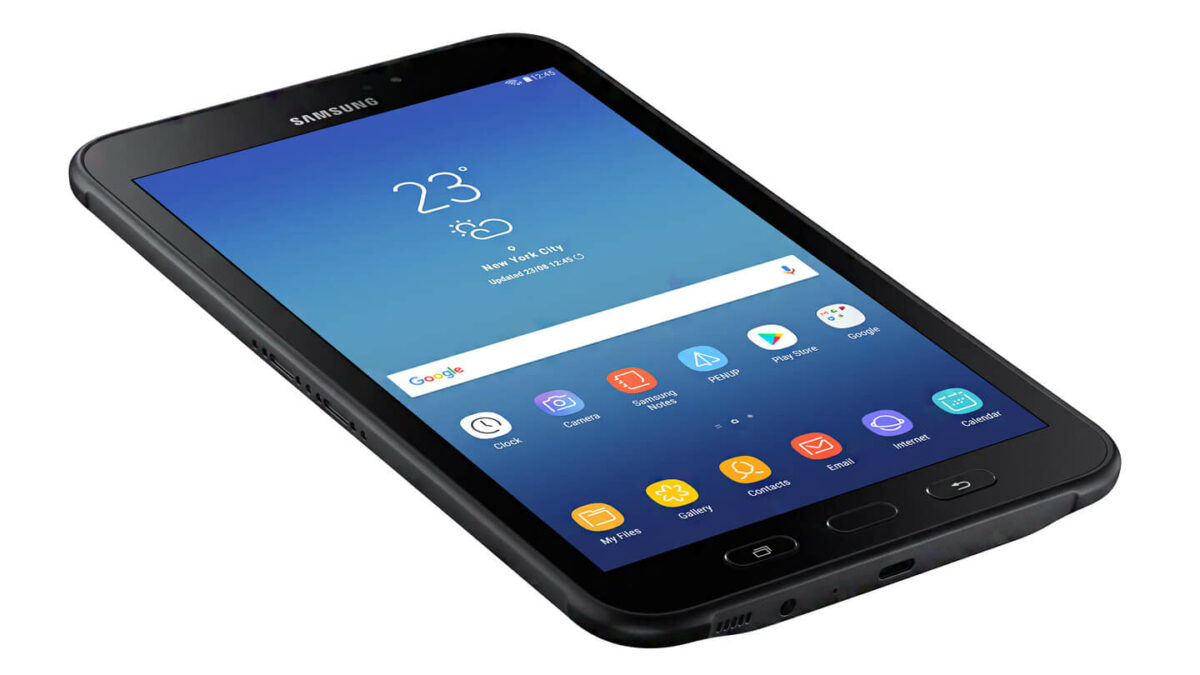 Samsung’s Galaxy Tab Active series of robust tablets may soon get a new member. The company has filed a trademark application for ‘Tab Active Pro’ at the European Union Intellectual Property Office (EUIPO) earlier this week. Samsung launched the rugged Galaxy Tab Active 2, the latest in the series, back in October 2017.

The trademark application was submitted by a London-based law firm called Fieldfisher LLP on June 13. This firm has filed trademark applications on behalf of Samsung in the past as well, including the ones for the Dynamic AMOLED Display on the Galaxy S10 lineup and the Rize series of smartphones (which continue to be a mystery).

The Galaxy Tab Active 2 arrived with an 8-inch 1200×800 pixel resolution display nearly two years ago. The MIL-STD-810 device has IP68 rating for water and dust resistance. It is powered by a 1.6GHz Exynos 7880 processor with 3GB RAM and 16GB of storage. The Tab Active Pro should be its successor, if and when it launches. The ‘Pro’ in the name suggests that it could be the most expensive and powerful tablet in this series yet.

Unfortunately, we don’t have any credible reports or rumors surrounding the Tab Active Pro so far. However, Samsung is running a promotional offer for the Tab Active 2 in several markets right now, which suggests that a successor may be just around the corner. The Galaxy Note 10 launch event sometime in August seems the best bet for now. 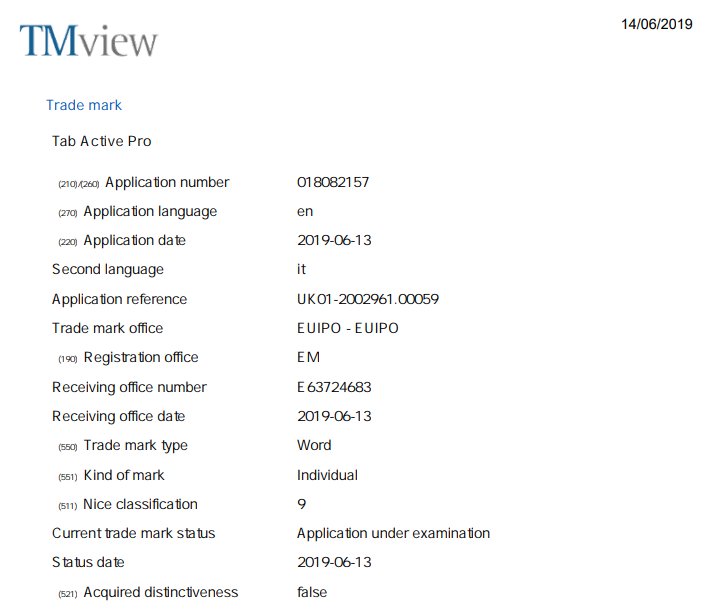 The Galaxy Tab Active Pro, a mid-range tablet from late 2019, is now getting a new software update. It improve …

The next Galaxy Fold might sport a less visible hinge