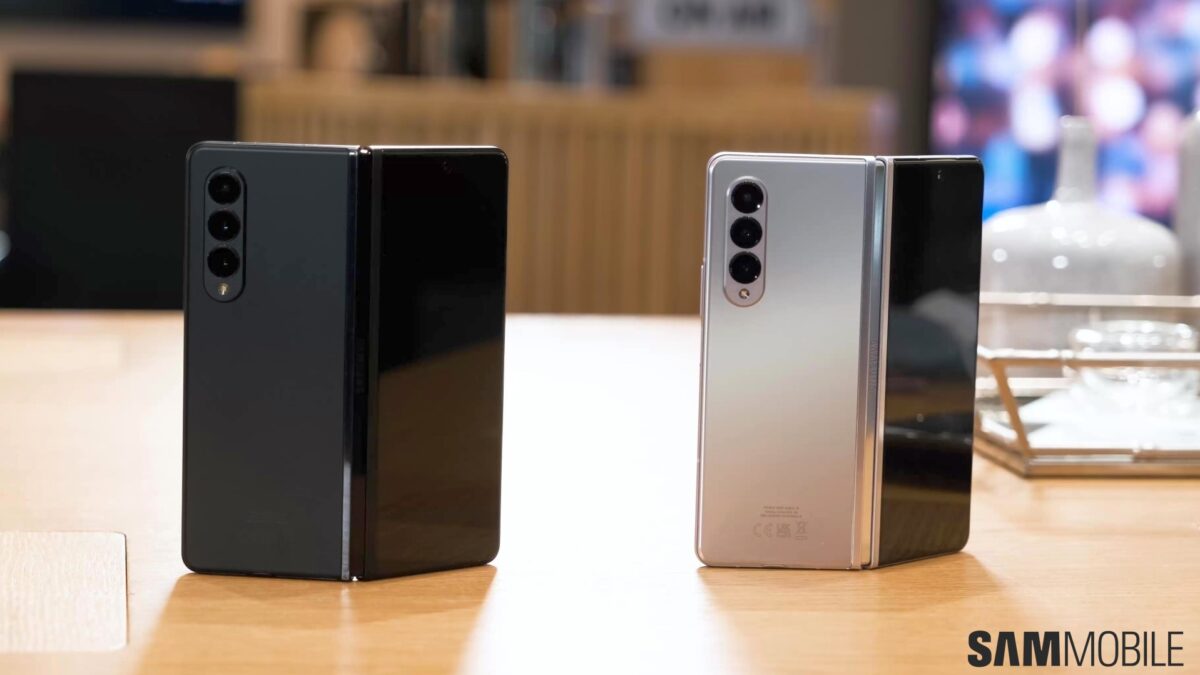 Samsung’s strategy to put foldable phones on the map appears to have succeeded, and the company is now looking forward to growing the segment even further in 2022. Earlier today, the company said that foldable smartphone sales should grow significantly next year, though the company didn’t share any graphs or exact figures that would closely reflect its expectations.

According to an SCMP report citing Samsung VP Kim Sung-Koo during today’s earnings report, the company believes it has “succeeded in starting and leading the mainstreaming of foldable phones in the market.” So, foldables are here to stay.

H2 is one of the most important periods for Samsung because it faces strong opposition from Apple and its new iPhone models every year. Up until now, the Galaxy Note series held Apple’s H2 sales figures in check, but as we all know, no new Galaxy Note model got unveiled at Galaxy Unpacked in August.

The Galaxy S21 FE also missed its opportunity, and it’s looking more and more like Samsung will unveil it early next year. With that being said, the Galaxy Z Flip 3 and the Galaxy Z Fold 3 are the company’s main bets against Apple and the iPhone 13 series for the remainder of 2021, and they seem to be doing pretty well in Samsung’s eyes.

This year, the foldable device market grew approximately 3x faster than it did a year ago, and Samsung will reportedly continue pushing foldable display technology to the foreground next year. Market watchers expect the Korean tech giant’s share in the foldable market to top a whopping 75% in 2023.

Time will tell if Samsung’s decision to hold back on the Note series and put its eggs in the foldable basket will pay off in the long run. S Pen enthusiasts were disappointed by this decision, but as far as Samsung’s mobile business is concerned, Galaxy Note sales weren’t growing any higher, so the company had to look at other revenue avenues. Needless to say, foldable devices potentially have a much higher ceiling than the Galaxy Note series ever did.